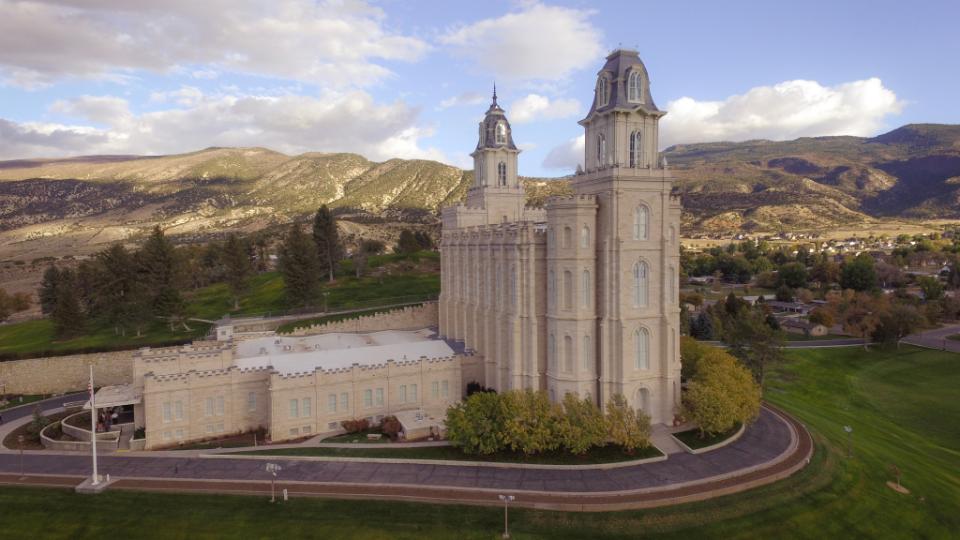 President Russell M. Nelson of The Church of Jesus Christ of Latter-day Saints said Saturday, May 1, that the faith will build a new temple in Ephraim, Utah.

In a prerecorded message played at a press conference inside the Manti Tabernacle (seven miles, or 11 kilometers, south of Ephraim), the prophet said the new house of the Lord will be an important addition for the Church’s growing membership in the area — including students at Snow College. “We care about their well-being and their future,” President Nelson said.

The temple in Ephraim is the 252nd temple in the Church and the 27thin Utah.

The prophet also said the Church has adjusted the renovation plans for the 133-year-old Manti Utah Temple. The project will still be, as detailed in March, a multi-year endeavor that includes mechanical upgrades, safety improvements and the implementation of filmed presentations of temple ceremonies to expand worship access in more than 90 languages.

The renovation of the Manti Temple will begin in October 2021, he said.

“As we have continued to seek the direction of the Lord on this matter,” President Nelson said, “we have been impressed to modify our earlier plans for the Manti Utah Temple so that the pioneer craftsmanship, artwork and character will be preserved, including the painted murals loved by so many. We will leave those murals where they are located now — inside the Manti Utah Temple.”