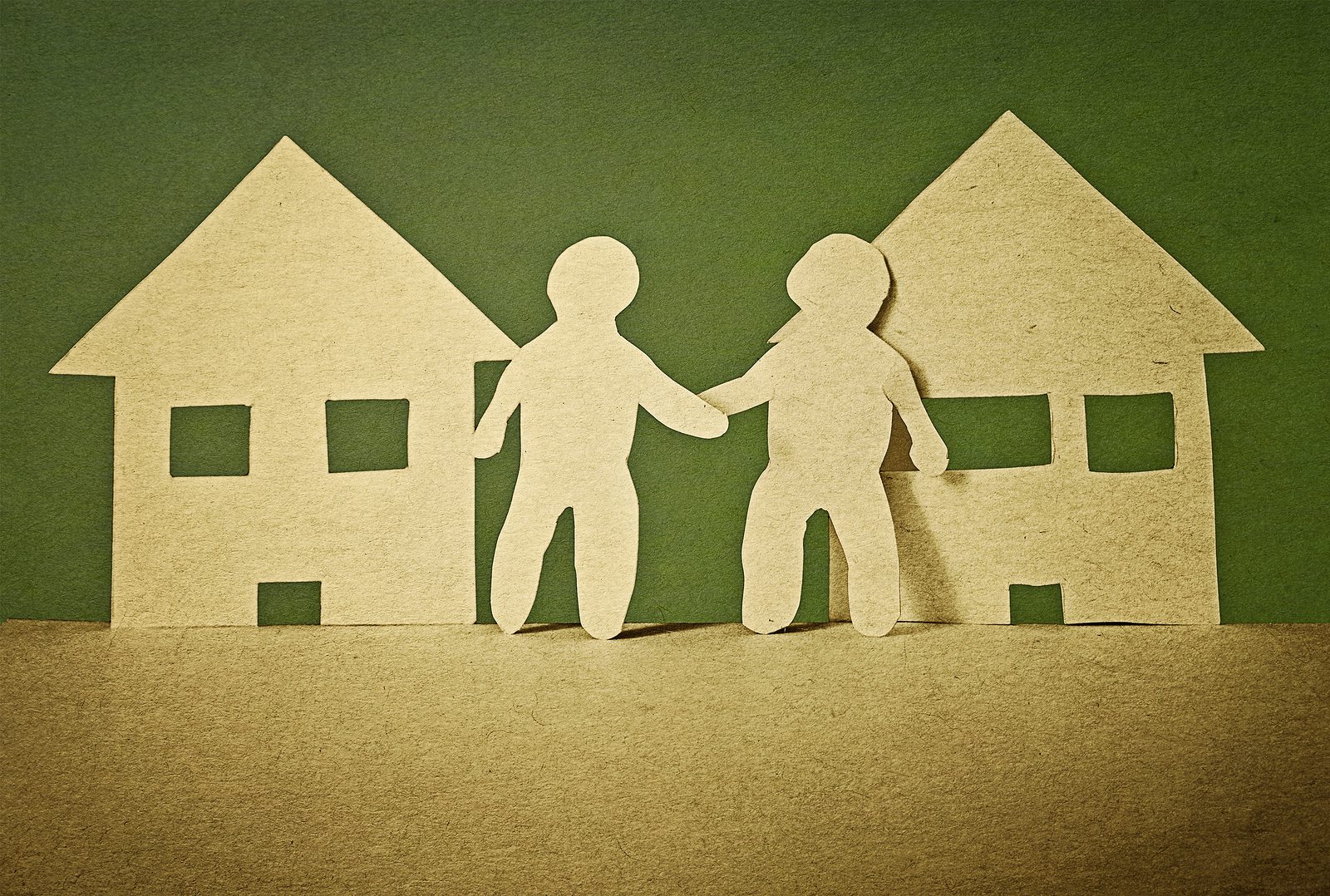 Love Your Enemies, Love Your Neighbors

On Memorial Day 2012, as Fred, now an old man, went with his friend, Akio, to Camp Minidoka and read the words on the memorial there, a lot of memories flooded into his heart. Fred remembered his dismay when his new neighbors moved in. They were different from him, and he didn’t like different. He didn’t view himself as prejudiced, but he was not open to anyone who was not like him.

Though the new neighbors tried to make friends, Fred did not return their friendliness. Soon their overtures faded and each family kept to themselves. Then, overnight, on December 7, 1941, everything changed. Japan bombed Pearl Harbor, and Fred could no longer consider them as neighbors. They were Japanese, so they were the enemy. The nation declared war, Fred’s oldest son, David, was drafted, and Fred’s animosity and suspicion of his neighbors grew.

Then, only a couple of months after the bombing of Pearl Harbor, President Roosevelt signed a law to move people like them into internment camps. Fred was relieved. No longer would he have to worry about what he considered the likelihood that they would cause trouble. He watched as they quickly prepared to move, and Fred purchased their house for a minimal amount, determined to carefully control who could move in as his neighbors in the future.

The Japanese internment camp where they were taken was a hundred miles away. Though the government was always saying how nice things were there, word came that food was in limited supply and not all that good, and conditions were less than ideal. Some churches tried to do things to help, but Fred turned away those who asked him to participate. Surely the admonition to “love thy enemy” did not pertain to times of war.

The months rolled into years, and Fred received word that David had been wounded fighting in Europe. Though he was alive, his wounds were severe enough that he would be coming home. Fred waited anxiously for the day of his son’s return. Finally Fred received a phone call from New York.

The whole family was at the station at the appointed time. When the train stopped, Fred searched the disembarking crowd for his son. Fred saw him at about the same moment everyone else in the family did, and they all rushed toward their returning soldier. But as they drew near, Fred pulled up sharply. There, next to his son, was a young Japanese man in an American army uniform. Fred saw his own son was missing a leg, and the Japanese man was missing an arm.

David smiled at his father. “Dad, you remember Kim Sato, our neighbor, don’t you?”

The young Japanese man reached out his left hand, the only one he had, but Fred did not take it. Then David said something that burned through Fred’s soul as nothing had before. “Dad, I’m alive today because of Kim. I fell wounded on the battlefield, and Kim crawled out and pulled me to safety, losing his arm and nearly losing his life.”

Fred slowly took Kim’s extended hand, but as he did, he said, “But you are Japanese?”

Kim looked directly into Fred’s eyes and said, “I am an American, same as you.”

The gamut of emotion that flooded into Fred’s heart was so intense he could hardly fathom it. It ran from the shame of not even knowing the name of his neighbor to gratitude for his son’s safe return.

From then on, Fred did all he could to help those in the internment camp, even visiting and taking food. He became friends with Akio, Kim’s father, and when the day came that the Sato family was allowed to return home, Fred was there to welcome them.

Now, in 2012, Fred and Akio, assisted by their sons, were visiting Camp Minidoka. They came to see the new memorial that had been installed honoring those from the camp who had faithfully served their country, even as their families were interned there because of their ancestry. As Fred read Franklin D. Roosevelt’s words on the memorial, he felt they said it all.

When a Japanese family bought the house next to my friend they were very concerned. Over the years they said they could not have asked for better neighbors. There are few groups of people who integrate as well as the Japanese, and that is a nation wide and world wide experience for most people.