Looking on the Heart « Meridian Magazine 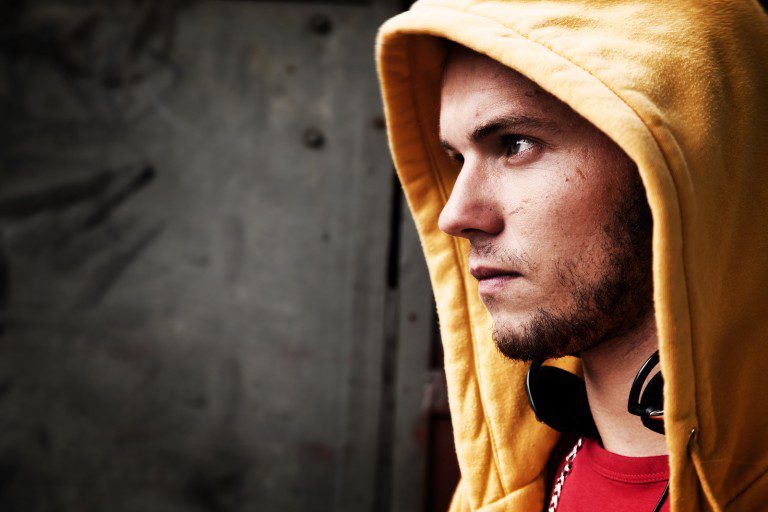 Looking on the Heart

Victor was in trouble again. It seemed that everywhere he went, he was in trouble. Part of the problem was he had been in six high schools in three years. It was hard for him to make friends. He would just start making some, and then his family would move again.

Victor had decided it wasn’t worth trying. So he grew his hair long, he dressed like he was homeless, and he walked around with an air of, “I don’t care what anyone else thinks.” When he would walk into the principal’s office, or a counselor’s office, or into any office, they immediately felt he was guilty because he looked guilty.

Now he was at a new school, and he was sure things wouldn’t be any different. He had broken some rules and was sent to the principal’s office. The principal grew exasperated with Victor’s attitude and sent him to the counselor’s office. When Victor knocked on the counseling office door, a man’s voice called for him to come in. Victor sighed and opened the door. The man rose from his chair and came around the desk. The man extended his hand.

“I’m glad you came to see me,” Rich said. “I know you’re new here, and I’ve been wanting to talk to you to see how it’s going. It’s nice of you to take the imitative on your own so I didn’t have to find you.”

Victor smiled. Rich made it sound like kindness on Victor’s part that he was there. Victor knew that Rich had to have been informed why he came to the counseling office; otherwise, how would he know who Victor was when he walked in? Victor was especially amazed that Rich treated him like a best friend, not like a student who dressed rebelliously.

“All right, I suppose,” Victor replied.

“You suppose?” Rich asked. “You don’t know? When do you think you’ll know?”

Rich laughed, and Victor laughed with him.

“I guess that did sound kind of funny, didn’t it?” Victor said.

Victor felt comfortable, and he didn’t feel judged for his appearance, so he found himself opening up and talking all about the moves and the lack of friends. He talked for quite a while, then ended with, “I guess I won’t make any friends here, either.”

“You know what I think?” Rich said. “I think from what you’ve told me that you’re going about it backward.”

“In what way?” Victor asked.

“It seems to me that you try to make friends, and then you try to like what they do. I think you need to decide what you like, do that, and make friends who enjoy the same activities. So what do you like?”

Victor thought for a moment, then he said, “I like art. But most people think it’s stupid.”

“I don’t,” Rich said. “I admire anyone who can paint because I can’t. And you’re in luck, because we have an art club.”

Rich got Victor involved in the art club, and soon Victor had lots of friends. As the years went by, Victor’s newfound friends became lifelong friends, and whenever Victor ran into Rich, Rich wanted to know how Victor’s life was going. When Victor became a famous artist and had his work displayed in a national gallery, he came back especially to tell Rich.

“You didn’t judge me when you saw me,” Victor told him. “You believed in me. I’d like you to be my guest at the art exhibit.”

Rich nodded. “God took away my sight and replaced it with the blessing of being able to see the goodness of a person’s heart instead.”

Victor smiled, realizing that was exactly what Rich had done for him.

Justtired, astonishing things DO happen. I'm a full-time substitute teacher at the local high school and, oh, I could tell you some stories.

the author must make most of these up. There are too many astonishing things in these stories to be happening to one guy.

Knowing Who You Really Are

Does Your Culture Have Know-It-Alls Or Learn-It-Alls?

Behind the Scenes of the Wilford Woodruff Papers Project