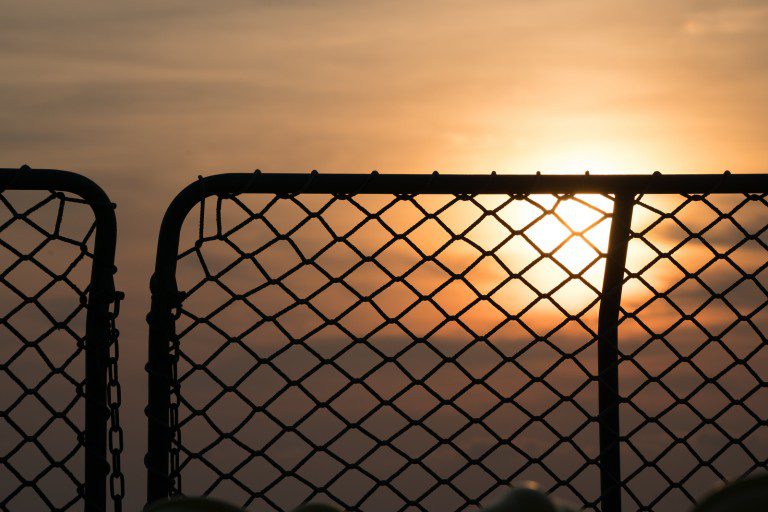 Life Without a Safety Net

The two talks that stuck out to me the most in this session were two talks with a common theme: putting principle into actions. First there was Elder Wirthlin with Let Every Man Learn His Duty where he said that “What people think and believe and plan are all very important, but what they do is the thing that counts most.”

Later on, in the concluding talk, President Kimball reiterated this message in “Do Not Weary by the Way”:

With the final amen this afternoon still ringing in our ears, let us go back to our homes with a determination to do better and to put into practice those principles we have learned about in the last two days.

It reminds me of a conversation we had in my Gospel Doctrine class on Sunday about one of the oddest chapters I’ve read in the scriptures, 1 King 13. The chapter takes place just after Jeroboam and the Kingdom of Israel secede. Jeroboam, afraid of split loyalties if his people continued to travel to the temple in Jerusalem, builds pagan altars in Beth-El and Dan.

In the beginning of the chapter, “a man of God” travels all the way up from Judah to prophecy against Jeroboam. Jeroboam stretches out his hand to command that the interloper be seized when his arm is paralyzed, and he has to beseech the stranger to appeal to God to heal the arm. At that time Jeroboam seems ready to listen—he asks for the man to return with him to eat—but the man of God says that he’s been commanded not to eat or drink anything and not even to go back home by the same route. He leaves.

But then an “old prophet” who also lives in Beth-el sends his sons out and entreats the man of God to return and eat with him. The man rebuffs the attempts at first, but then the prophet lies to the man of God (vs. 18) and convinces him to eat and drink. He does, and the prophet tells the man of God that for betraying God’s commands he will be killed. Sure enough, a lion gets him on the way home.

There’s a lot of strange in this story, but the part that I noticed happens at the end, in verse 33. You see, the narrative started off focused on Jeroboam, then went off on the tangent to follow the doomed man of God, and then it returns to Jeroboam with “after this thing” and so links the story to the result that “Jeroboam returned not from his evil way.”

This is sad because we know—based on Jeroboam immediately sending his wife to the prophet Ahija when his son falls sick in the very next chapter—that deep down Jeroboam knew what he was doing was wrong. He believed in the true God, but he was too afraid of his people to stay true to what he knew. And you have to ask: if the man of God had stayed true, would that have been the push Jeroboam needed to repent?

I’m not trying to foist off responsibility for Jeroboam’s decisions on the anonymous man of God. We’re all responsible for our own transgressions. That’s elemental, right in the Second Article of Faith. But the reality is that it’s impossible for us—as mortals, from our mortal perspective—to disentangle all the complicated influences we have on each other for good and for ill. All we can know for sure is that, although we are ultimately responsible for ourselves, along the way we have tremendous capacity to help or hurt each other.

Our choices matter. In this life, there is no safety net. In the next life, justice and mercy will find a sublime harmony and all will be made well, but there are no such guarantees for this life. People can decide to do evil, and when they do they have the power to inflict immense pain and suffering. People can decide to do good, and when they do have the power to make beautiful sacrifices and triumphant contributions precisely because they could have chosen to do otherwise. The only way for what we do in this life to have any real meaning is to have the safety net removed. This isn’t to say God never intervenes—of course He does, and we are not merely left alone—but those interventions are the exception to a rule of chaotically intertwined chains of cause and effect and chance. We can seek God’s aid, comfort, and wisdom, but none of those things are an automatic part of our experience in mortality.

This isn’t to say God doesn’t have a plan—He does, and it cannot be derailed—but His plans pertain to eternity and our human awareness is confined within this valley of the shadow of death. We don’t, except by faith or miracle, see beyond mortal horizons.

And that’s what I think Elder Wirthlin meant when he said actions “count the most.” It’s why I think President Kimball was so adamant in his urging to turn spiritual edification into action, to “do better”. It’s why—going back to Elder Wirthlin’s talk—he stressed the connection between actions and service: “An integral part of duty is to set the proper example and to take every opportunity to bolster others along this uphill road of life.” Actions matter because we have real power to heal or to harm.

I’ll close out with a couple of other quick quotes that stood out to me. Another one from Elder Wirthlin:

Those who make happiness the chief objective of life are bound to fail, for happiness is a by-product rather than an end in itself. Happiness comes from doing one’s duty and knowing that his life is in harmony with God and his commandments.

And another one from President Kimball:

We cannot expect to live in times of turbulence without experiencing some of that turbulence ourselves.

See you all again next week, when we’re covering the welfare session of the October 1980 General Conference.

(Note: these URLs change sometimes before the posts go live. Look for the most recent post on the respective sites if the links don’t work.)