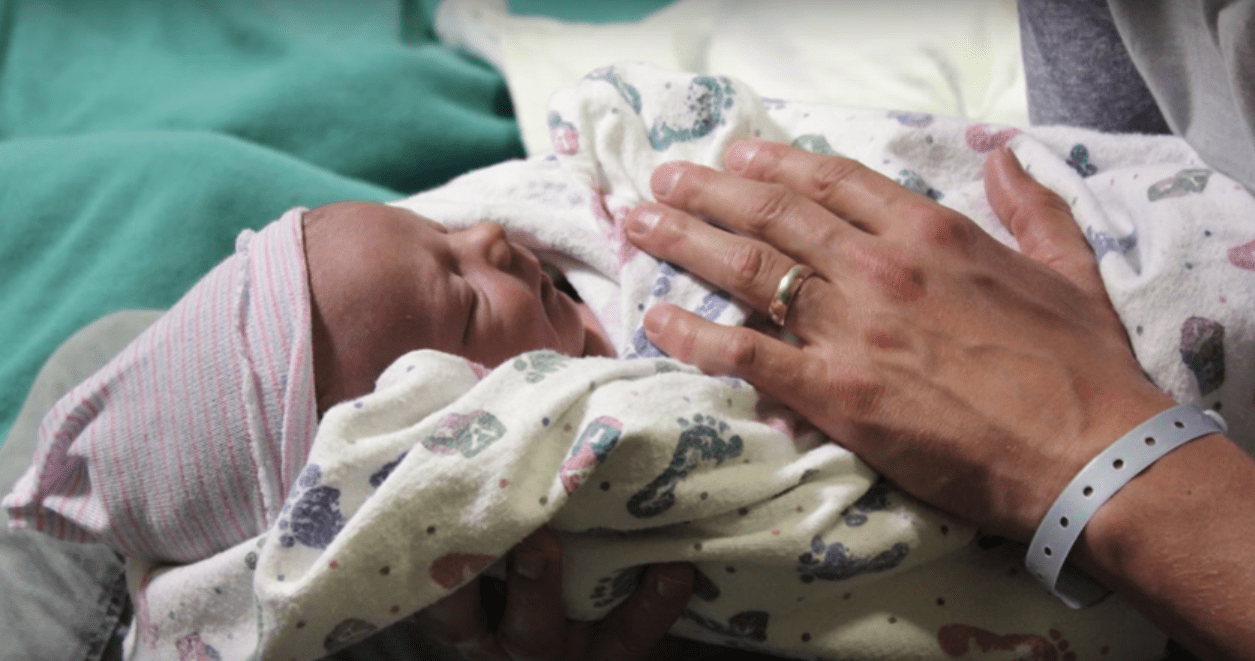 A life-saving NeoLife Ventilator that helps newborns who struggle to breathe is headed for FDA approval, thanks to a team of BYU students and recent graduates who spent more than a year working with doctors and engineers and conducting research in Cambodia and Uganda.

The new device, a simplified CPAP machine with ventilation designed for use on infants, was created to help small, rural hospitals in developing countries where newborn resuscitation equipment often isn’t available. It offers the same technology used in U.S. hospitals but at a fraction of the cost.

When the FDA approves the device, which is anticipated in fall 2018, it could potentially save more than 80,000 babies each year who suffer from breathing issues like apnea, asphyxia, infection and immature lungs.

“About 10 percent of all babies need help making the transition to breathing air,” said Erica Palmer, a BYU communications graduate and co-founder of the organization Neonatal Rescue. “Really those first few hours after birth are crucial. They often just need a little bit of extra support and they can go on to lead healthy lives.”

The BYU-led team designed the infant ventilator in collaboration with neonatal specialists at Utah Valley Hospital and with medical manufacturing firm ATL Technologies in Springville, Utah. The project began at BYU with more than $50,000 in development funding from the Ballard Center Y Prize, and with a BYU Engineering Capstone collaboration.

As they conducted research in Cambodia and Uganda, Palmer and other team members uncovered countless stories of infants who died from simple breathing complications at birth, often within the first 24 hours. In East Africa alone, it’s estimated that 33,000 newborns die of respiratory issues each year.

“We got funding to go to Uganda and we spent many days in the hospitals getting to see the mothers and the fathers and the infants that were in the nurseries there,” said Kadie Kovach, a 2017 BYU public health graduate. “We asked (the doctors and nurses) what they needed, and this machine was specifically designed for developing nations. It is low cost and exactly what they need.”

CPAP, or continuous positive airway pressure, forces air into a patient’s lungs to keep the lungs open and lessens the work of breathing, while ventilation adds a breath on top of the pressure. Stephen Minton, NICU Director at Utah Valley Hospital, said many babies who have breathing problems at birth will respond quickly when a CPAP machine is used.

“By applying CPAP early on in the process after delivery, we’re able to re-expand those lungs of babies who used to go on ventilators and be in an intensive care unit for days and sometimes weeks. We found about 70 percent of our babies who are late pre-term babies can (begin breathing normally) just by (using) CPAP.”

Minton, along with several Intermountain Healthcare colleagues and other Utah-based medical personnel, has traveled to Uganda and Cambodia on behalf of Neonatal Rescue to help introduce the device to government and health-care professionals. Neonatal Rescue has also worked with Minton and others to develop a training protocol for the technology.

This summer, Neonatal Rescue will work with volunteers in Cambodia who will further test the device and train medical personnel. In Uganda, the team has developed a partnership with the Ugandan Ministry of Health and is preparing for a clinical trial in three hospitals in Kampala.

Palmer, who founded Neonatal Rescue with her husband, Kindall Palmer, experienced the value of this life-saving technology firsthand when their newborn son had trouble breathing at birth and had to be placed on a ventilator. The experience, which happened while they were preparing for the Y Prize competition, solidified their resolve to provide life-saving technologies for other families.

“I have a very soft spot in my heart for all of the mothers around the world that have to go through something this tragic and don’t have the relief that we had,” Kindall said.

Although the team has focused on Cambodia and Uganda, Neonatal Rescue hopes the NeoLife Ventilator can be made available throughout the developing world. The organization is seeking to raise funds to distribute the devices around the world and to form expanded partnerships with governments, NGOs, and volunteers. See neonatalrescue.org or email [email protected] for information.