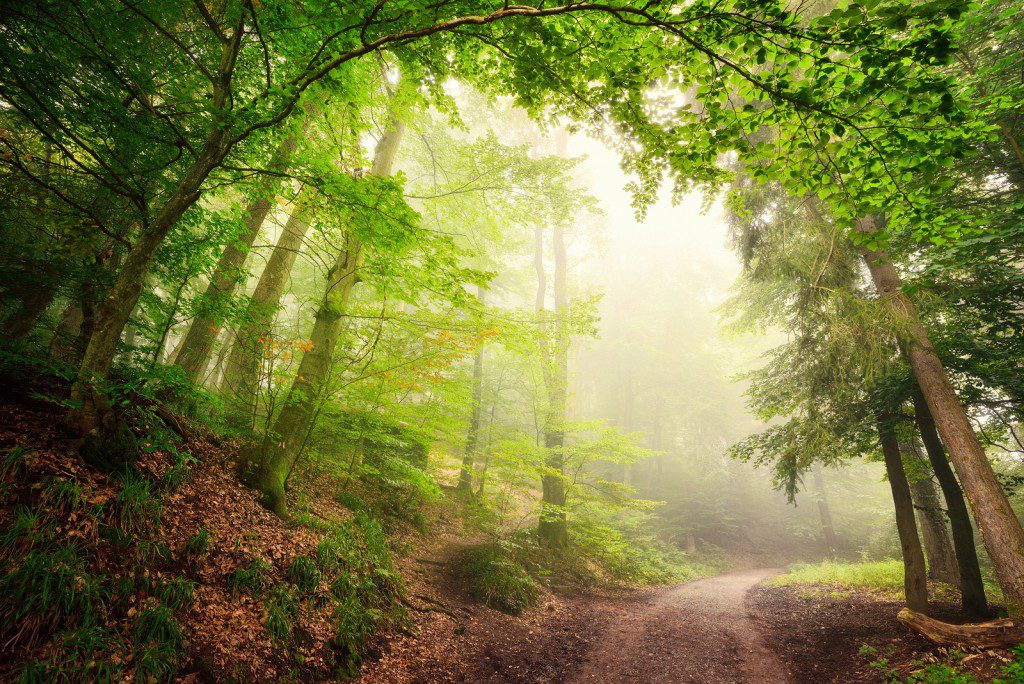 Lesson 17: “A Seer…Becometh a Great Benefit to His Fellow Beings”

To clearly understand these chapters in Mosiah requires some knowledge of the history of the Nephites as recorded earlier in the book of Omni and 2 Nephi 5.  Warned of the Lord that he was in great danger, Nephi left the land of their first inheritance, departed into the wilderness, and established his people in the Land of Nephi.  Here they built a temple and prospered, but they were continually beseiged by Lamanites.

Then, much later-sometime between 279 and 130 B.C.– when Mosiah I was king, the Land of Nephi was itself in grave danger.  The pattern was repeated.  Mosiah I was warned of the Lord that he, and as many as would follow him, should also flee into the wilderness.  Mosiah I left the Land of Nephi and came to the land of Zarahemla.  The movement of the Nephite settlement looks like this:

Land of First Inheritance to Land of Nephi to Zarahemla

In each of these moves we see the pattern that marks the wilderness journey of the Children of Israel and Lehi and his family.  First, there is trouble at home, and the righteous will be destroyed if they remain.  Second, the righteous are warned.  Third, they are removed from the troubled spot into the wilderness and finally to a promised land.

Mosiah I Comes to Zarahemla
Between the Land of Nephi and Zarahemla is what the Nephites called “the narrow strip of wilderness.”  This is most likely a tortuous mountain chain that impedes travel and is easy to become confused and lost in. Mosiah I would have traversed this range, led by the power of God, and finally discovered a new people whom he had never known before. The narrow strip of wilderness had isolated the two groups.

When Mosiah I found the people of Zarahemla, they rejoiced.  They were not Nephites, but descendants of one of Kind Zedekiah’s sons, named Mulek.  In fact, the people of Zarahemla are sometimes called the people of Mulek.  Apparently Mulek escaped the destruction of Jerusalum and traveled with a group of people to the promised land, setting up their own colony in Zarahemla.  Both Mosiah’s group and those of Zarahemla were refugees from the Old World, even from the same city-Jerusalem, but they differed in a critical way.  Mosiah’s people carried with them the scriptures. Thus, they had the word of God.  Their language and their belief systems were intact.  In contrast, the people of Zarahemla had no records, and their language had become corrupted. They had no knowledge of God, his memory and words had been lost in the distance of time.  Mosiah I became the king of both people.

Ammon Returns to Land of Nephi
Apparently the Land of Nephi continued to hold some promise in the minds and memory of the Nephites living in Zarahemla, for we see that many of them long to know what has become of the people there.  It is, after all, their ancestral home, their rightful inheritance, where their people had lived for generations before.

Three years after King Mosiah II has been serving “he was desirous to know concerning the people who went up to dwell in the land of Lehi-Nephi…for his people had heard nothing from them from the time they left the land of Zarahemla; therefore, they wearied him with their teasings” (Mosiah 7:1). Thus nagged by the people and curious himself, King Mosiah commissioned 16 men under the direction of Ammon to make the journey to the Land of Nephi “to inquire concerning their brethren.”

To understand Ammon’s experiences, however, requires a flashback which begins in Mosiah 9 called the record of Zeniff.  It seems that during King Benjamin’s reign, the first group, under the direction of Zeniff,  made their journey back to the Land of Nephi, and were never heard of again.  Amaleki writes: “And now I would speak somewhat concerning a certain number who went up into the wilderness to return to the land of Nephi; for there was a large number who were desirous to possess the land of their inheritance.

“Wherefore, they went up into the wilderness.  And their leader being a strong and mighty man, and a stiffnecked man, wherefore he caused a contention among them; and they were all slain, save fifty; in the wilderness, and they returned again to the land of Zarahemla.

“And it came to pass that they also took others to a considerable number, and took their journey again into the wilderness.

“And I, Amaleki, had a brother, who also went with them; and I have not since known concerning them.”

No wonder the Nephites in Zarahemla were anxious to know what had become of the people in the Land of Nephi.  Like Amaleki, they may have had kin among them.

Zeniff Possesses the Land
When Zeniff came to the land of Nephi, he went in to see the king of the Lamanites who was ruling there, “that I might know if I might go in with my people and possess the land in peace” (Mosiah 9:5).  The Lamanite king agreed, and when Zeniff and his people moved in, they  first repaired the walls of the city and built buildings.  It is clear that earlier Mosiah I had been warned to leave because the city was about to be destroyed.  It is a wreckage that Zeniff and his people have come upon and started to renew.

Zeniff’s people dwelt in the land for twelve years, prospering and waxing strong, until the   Lamanite king felt threatened by their presence.  After that, the Lamanites are again relentlessly attacking Zeniff, and life is a series of wars and skirmishes.

The Lamanites are a wild, ferocious and blood-thirsty people who know how to make life miserable for Zeniff’s people, and the reason, Zeniff says, was because they believed “they were wronged in the wilderness by their brethren, and they were also wronged while crossing the sea;  And again, they were wronged while in the land of their first inheritance, after they had crossed the sea: (Mosiah 10:13).  It is a grudge match over festering resentments the Lamanites have inherited from their fathers. A false accusation has become bondage for them, and they “have eternal hatred towards the children of Nephi” (Mosiah 10:17).

Ammon Finds Limhi
By the time the group, led by Ammon, arrived in the Land of Nephi, Zeniff had died and had passed on the leadership to his son, Limhi.  Limhi’s people are in bondage to the Lamanites, suffering affliction at their hands and paying a tribute to the amount of one half of their crops and possessions to them.  Limhi is relieved and happy that Ammon has come, for grieved and afflicted in the Land of Nephi, he has been looking for support from Zarahemla.  In fact, he had sent an expedition of forty-three people into the wilderness to find the land of Zarahemla.  In that difficult terrain, they had wandered and had become hopelessly lost.  They had not found Zarahemla, but something just as interesting.  They had discovered a land littered with the bones of men and beasts, with collapsing buildings, and every sign of decay.  They had also found 24 gold plates, which we later come to learn is the history of the Jaredites.

Limhi was anxious to have these plates translated because he wanted to know why the people were destroyed-likely to avoid the same end for his people.  An ironic parallel is this-we have parts of that record.  We know both why the people of Jared and the Nephites were destroyed, and the lessons for us are even more important than they were for Limhi.  We have been told specifically that the Book of Mormon is a warning for our day.

Ammon explained to Limhi that he could not translate the plates, but mentioned that, “I can assuredly tell thee, O king, of a man that can translate the records; for he has wherewith that he can look, and translate all records that are of ancient date; and it is a gift from God.  And the things are called interpreters, and no man can look in them except he be commanded, lest he should look for that he ought not and he should perish” (Mosiah 8:13).  The interpreters are another name for the urim and thummim, the instruments that Joseph Smith used for translating the gold plates.  In the hands of a seer (see Mosiah 8:15-18), they are a glorious tool.

A story told by Joseph Knight about the morning when Joseph first received the plates gives us a small insight into the Urim and Thummim. “After breakfast,” he said, “Joseph called me into the other room…He set his foot on the bed, leaned his head on his hand and said,…’It is ten times better than I expected.’  Then he went on to tell length and width and thickness of the plates and said he, ‘They appear to be gold.’  But he seemed to think more of the glasses or the Urim and Thummim than he did of the plates, for, said he, ‘I can see anything; they are marvelous.”