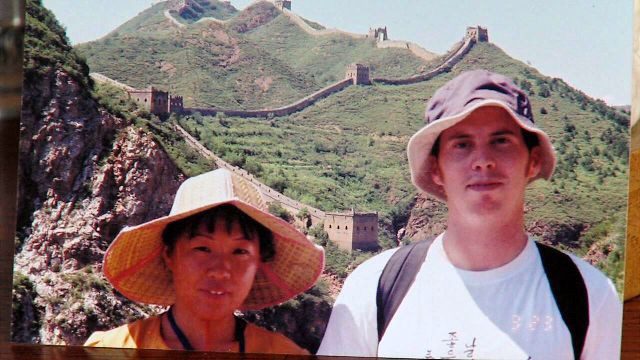 The resolution raises concerns that David Sneddon, 24 years old when he vanished in 2004, may have been stolen away by the North Korean government so that the regime there could make use of his ability to speak fluent Korean.

Sneddon, who grew up in Nebraska but whose parents now live in Providence in Cache County, served a mission in South Korea for The Church of Jesus Christ of Latter-day Saints, according to Lee and Stewart.

Sneddon’s family has previously said they don’t believe Chinese officials’ explanation that he likely drowned while hiking in the Yunnan Province in western China. His body was never found, they said.