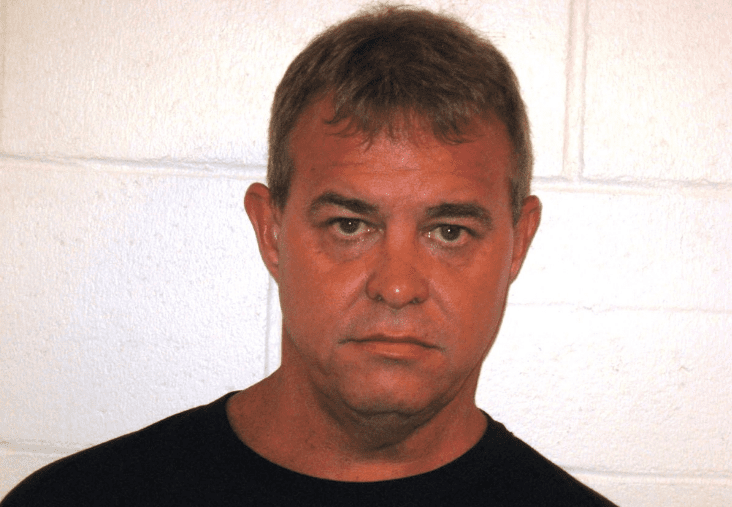 The following is excerpted from Tad Walch of the Deseret News. To read the full article, click here.

Bert Miller, a quiet-but-witty, unassuming mechanic and volunteer firefighter, brought the emblems of the sacrament to John O’Connor in the foyer of the LDS Church’s Fallon South Stake Center on Sunday, minutes before O’Connor got up off the couch, walked into the chapel and allegedly shot and killed Miller, his daughter said Monday morning.

O’Connor, 48, was formally charged Monday with murder and battery with substantial harm and is being held on bail of $1.05 million, according to Fallon Police Chief Kevin Gehman.

Meanwhile, Miller’s family is preparing for a funeral on Friday, a tragic turn to a family reunion planned around what was to be Miller’s 62nd birthday on Saturday.

“He was one of the most selfless, soft-spoken, kind people I know,” said his daughter, Heidi Ayers.

Police have not established a motive to explain why O’Connor would allegedly shoot Miller, and the investigation is ongoing, Gehman said.

“We have no way to understand why this happened,” said Ayers, the second of Miller’s three children. “My dad shook his hand before the meeting. My dad passed the sacrament to him five minutes before.”

Ayers said her father was sitting on the same back bench by the chapel door that her family has occupied for 35 years. About 120 to 140 people were attending the Sunday worship services of the Fallon Third Ward of The Church of Jesus Christ of Latter-day Saints, according to estimates by witnesses.

“My dad’s back was to him when he came in the door,” Ayers said, “and he came around to the front of him.”