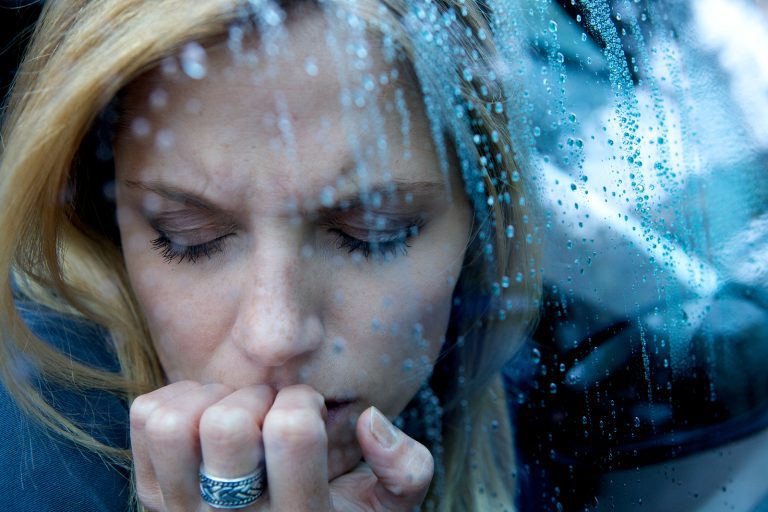 By Latter-day Saint Perspectives Podcast · May 2, 2017

David F. Holland is a respected scholar and Professor of New England Church History at Harvard Divinity School. On October 29, 2016, he spoke on the topic “Latter-day Saints and the Problem of Pain” at the Neal A. Maxwell Institute for Religious Scholarship at BYU in Provo, Utah.

Recently LDS Perspectives host Nick Galieti interviewed David Holland about his presentation at BYU, his further explorations on the seemingly paradoxical problem of pain, as well as the role pain and suffering play in the journey of the Christian disciple.

David reflects on counsel given to his father from Elder Neal A. Maxwell, prior to an address Holland’s father gave at BYU. The counsel was to be sensitive to the unseen problems that inform the varied histories of audience members, “There are scars that go unnoticed, but you must see them. You must tread with caution on the hallowed ground of another’s suffering.”

Holland shared that two members of his New England area stake committed suicide within a week of each other. It is in this backdrop that David spoke in simultaneous roles as an admittedly amateur-philosopher and historian-scholar.

He reviewed a history of the role of pain and suffering in early American religious settings, as well as proposed answers to the questions many still carry about the relationship of pain to our mortal experiences. Answers for which the restored gospel of Latter-day Saint theology meets in rich and profound ways.

Holland elaborates on how historically religions saw pain and suffering as the voice of God declaring his displeasure with their actions. Others felt discord with the concept of a deity that only spoke when displeased.

The people of early America, when faced with this paradox of “a choice in which God could either be cruel or mute, they increasingly chose the silence.” Thus a mute God, and a rigidly closed cannon became part of how many religious Americans viewed life and religious practice.

Many today view God, or their concept of God, as the answer to pain and suffering. If there is no reprieve from pain, then there must be no God. With so many today feeling the pains of depression and other mental health issues, Holland postulates that “[Mental illness] is the next great frontier of our ministry [as Latter-day Saints].”

To see the LDS Perspectives page on this episode, click here.