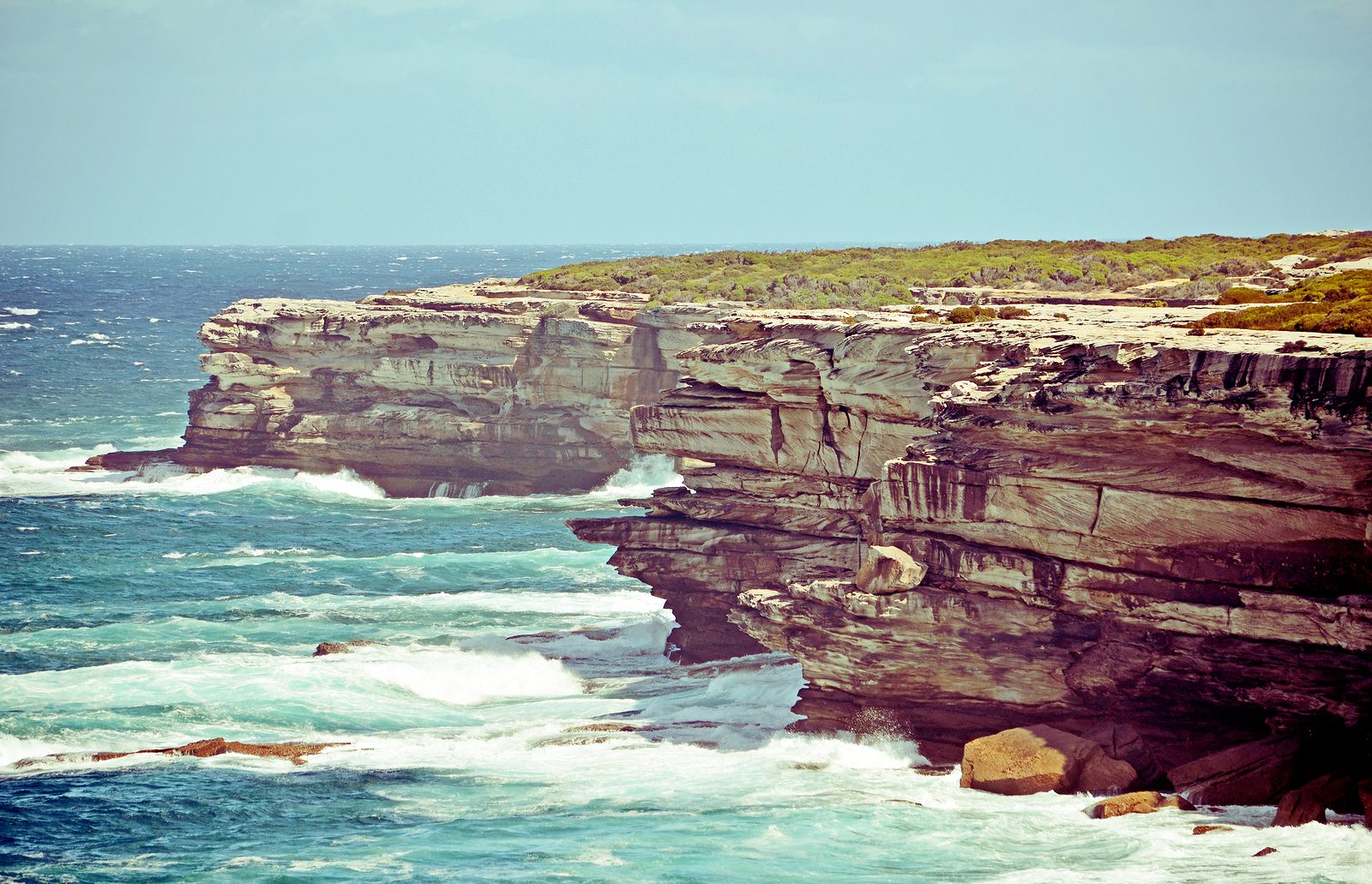 LDS Missionary from Utah Dies After Fall from Cliff in Australia

An LDS missionary from Utah fell from a cliff and died Monday afternoon while sightseeing with other missionaries in Australia.

Gavin Paul Zimmerman, 19, of West Haven, Utah, fell while whale-watching on his missionary preparation day from a platform where another man fell and died a month ago, according to local police and media reports. Zimmerman had served for a nearly a year in the Australia Sydney Mission of The Church of Jesus Christ of Latter-day Saints.

Zimmerman’s parents, Raymond and Jeanette Zimmerman, expressed their faith in a statement through the church.

“We are so grateful for our Father in Heaven’s Plan of Salvation,” they said. “We know that we will be with (Gavin) again one day. Our family will miss him greatly until we meet again.”

Zimmerman and other missionaries made their way down the rocks of a cliff to a popular whale-watching platform on Cape Solander in Kurnell, a Sydney suburb. News media said whales pass within about 200 yards of the spot as they migrate.

The Australian National Parks and Wildlife Service lists Cape Solander as one of Sydney’s best whale-watching spots, with humpback whales plentiful in June and July as they migrate to warmer waters, according to the Sydney Morning Herald.

“At this stage it appears to be a misadventure; he has slipped and fallen over the edge and unfortunately died,” New South Wales Police Chief Inspector Chris Hill told the Herald.

Another man died a month ago after a fall from a cliff in the same area, the paper reported.

So sorry to hear of your loss of Elder Zimmerman. I am sure he was valiant in the service of the Lord... and this was just a mishap perhaps, but he is in the Father's hands, and beloved by all. God's blessings of Comfort to you and all your family and close friends