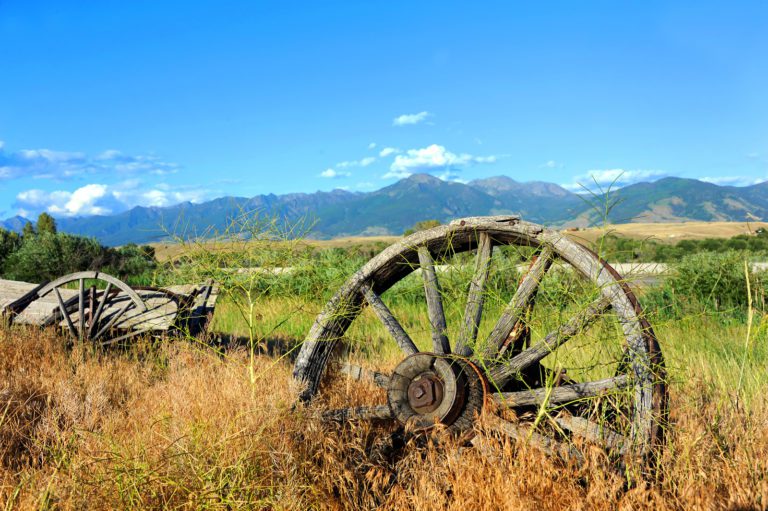 It seems appropriate this week to look back at some of our pioneering ancestors. One group we don’t hear a lot about were largely the next generation from those who settled the Salt Lake Valley. Brigham Young was anxious to establish a solid hold in the West by establishing communities outside of the Salt Lake Valley. One group sent to establish one of these communities was sent to the hot, desert area along the Muddy River. The desert climate and poor soil added to this group of pioneers’ hardships. Dean Hughes, a descendant of some of those pioneers, has a new book out that highlights the difficulties the group faced as well as the experiences that deepened these pioneers’ faith, preparing them for the great challenge they would face later called the United Order.

Dean Hughes, a much loved LDS writer, has begun a new historical series, beginning with Muddy, a story of the people who settled along the Muddy River in what is now South-Eastern Nevada in the second half of the 1800s. The story is fiction, but is solidly based on the historical facts of the place and time period. Hughes’ own ancestors were among those early settlers to the area. The major characters are fictional, but there are appearances and references to actual Church leaders and Hughes has attempted to make their remarks and actions consistent with their known styles and language. Many readers, such as myself, will find it fun to find references to our own pioneer ancestors in this story.

Morgan Davis is a tall, handsome young man with a strong commitment to the Church of Jesus Christ of Latter-day Saints, but he also has strong feelings regarding his personal agency and the worth of his own views. He has a difficult time accepting a call from Brigham Young to serve a mission as a settler to the Muddy River area, but he does it. The call includes an admonition to marry and gather the supplies he’ll need within the next two weeks before the wagon train forms. He doesn’t have a girlfriend, but has always liked a neighboring girl a couple of years older than himself and decides to ask her to marry him, partly because she’s a strong hard worker. She agrees and they marry in the endowment house in Salt Lake before starting the long journey south.

As Morgan and Angeline travel  in their covered wagon with just one team of oxen, they get to know each other and gradually fall in love. The trip is hard and life gets even harder as they try to build homes and farm in sandy, water-starved land with temperatures well over a hundred degrees. They build and live in three different adobe homes. Life is hard, but the hardest challenge comes when Morgan is asked to take a second wife.

Polygamy was one more hardship to deal with. Those asked to live this “Principle” were given little guidance or instruction by their leaders to ease their way into dealing with awkward moments, jealousy, loss of exclusiveness, or any of the other negative factors of living a lifestyle that felt foreign to those attempting to be fair to each party involved.

Much of this story hinges on the clash between what a person’s heart tells them and what their leaders tell them. Is blind obedience ever right? Is following our own instincts the best way to make important decisions? What is the proper choice? Much of the story also hinges on the value of a group working together rather than each person striking out on their own. Several points concerning cooperation and group decision making are brought up.

The characters, especially Morgan and Angeline, are strong individuals readers will find it easy to identify with, even when they say the wrong thing or behave a bit childishly under stress. Mostly they are strong individuals with deep testimonies of the gospel, still they have doubts and questions when the advice or instructions from leaders feels off. The group as a whole is realistic. Some are physically weak; some are spiritually weak; some are bossy; some go along to get a long; some are lazy; and some are hard workers. They are a good cross-section of people anywhere with the additional factor of their faith in God.

Dean Hughes has published more than 100 books. He has a bachelor’s degree from Weber State University and a master’s and PHD from the University of Washington. He has taught at several different universities. He and his wife have served missions to Nauvoo, Illinois, and Beirut, Lebanon. They are the parents of three children.

MUDDY (Where faith and polygamy collide) by Dean Hughes, Published by Deseret Book, 373 pages, hard cover $25.99. Also available on CD and for eReaders.

I recently bought this book and I can hardly lay it down. It is church history at it's best. It is interesting and entertaining at the same time. Of course I love Dean Hughes' books.

My husband and I have both read this and loved it. It truly makes you feel for what the Pioneers went through. We are looking forward to the rest of the series being delivered today!