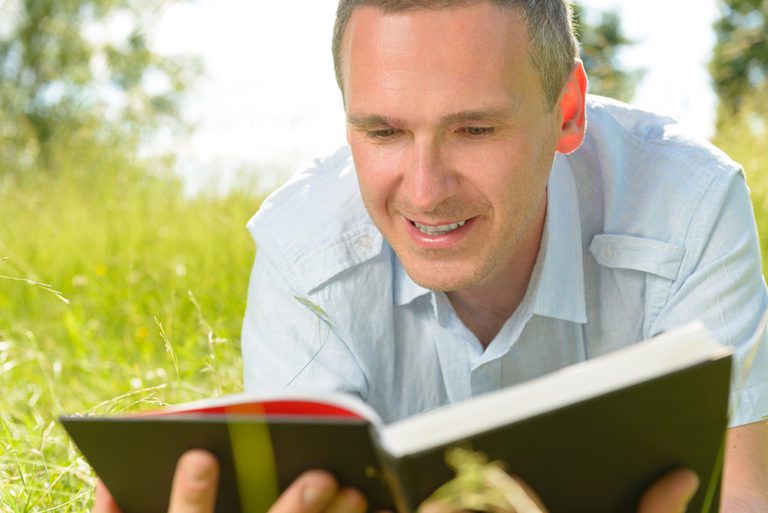 With Valentine’s Day this week it’s time to take a look at a few romantic stories. Love in LDS romances isn’t all hearts and flowers; it has more to do with commitment, respect, loyalty, sacrifice, and eternal values. Many Romances written by LDS authors are ridiculed because of their squeaky clean language and lack of sexual themes. In a world where erotica masquerades as love, pornography replaces respect, crudeness is substituted for tenderness, and commitment is scorned, many readers welcome the beauty of real love stories, stories that express the tender feelings of those who care enough for each other to share eternity, build a family together, and link their fate through whatever may befall one or both.

Romance is an element of almost all fiction. Even Western writer Louis L’Amour once said every book needs to have a woman. Some books such as Romantic Suspense put the emphasis on the suspense, but the romance is a strong secondary theme. The same is true of other sub or combined genres. With members of The Church of Jesus Christ of Latter-day Saints’ emphasis on eternal marriage and forever families, it is only logical that many LDS writers turn to the emotions and circumstances that draw a man and a woman together to form this essential unit. Today’s reviews highlight several pioneer era novels written by LDS authors covering, different locations, and different circumstances leading to two people discovering the depth of their feelings for each other. They aren’t strictly Romances, but they are love stories.

Pioneering didn’t end with arrival in the Salt Lake Valley. Many of those who reached Zion went on to face danger and trials as they were called to establish other communities throughout the West. More and more these pioneer stories are taking their place alongside the wagon trains and handcart marches of the first ten pioneer settlement years in the historical lore of the Saints.

In the style of The Work and the Glory series, Gerald Lund continues the saga of the San Juan pioneers he portrayed in The Undaunted, the story of the brave people who became known for their descent through the “hole in the rock.” Instead of continuing with the lives of the characters he created for that book, he moves the story four years ahead and to different families of characters. The major character becomes sixteen-year-old Mitch Westland and covers the next four years as he becomes a man facing Indians, outlaws, extreme weather, challenges to his faith, an unpredictable river, a lot of hard work, and falling in love.

Those first pioneers in the Southeastern corner of Utah in what is now referred to as “The Four Corners Region” were given three charges. They were to be buffers between the white settlers and the Native Americans, Shock Absorbers, softening the blows for those who were to come, and Lightning Rods, drawing the fires of heaven down upon themselves so the flames wouldn’t consume others. These charges and the turbulent changes and policies taking place in the 1880s both in the United States and in Utah made strong people stronger both physically and spiritually, turning boys like Mitch into unshakable men, and women like young Edna Zimmer into towers of strength.

Lund is as much historian as novelist. As in his earlier much loved series, each chapter ends with a section of footnotes detailing the sources used and the historical details of the real incidents he borrowed for his characters. He plans for this series to continue and merge with another new series called Fire and Steel. A long time educator, the former member of the Quorum of the Seventy (2002-2008) has devoted much of his life to studying the history and doctrine of the Church.

It’s 1851 in Niagara Falls, New York, when Julia Barrett receives a letter from her fiancé, Adam Wolcott telling her that after being away for two years he is coming home. In spite of her older sister Margaret’s words of caution reminding her he didn’t write to her during most of that time, she is anxious to see him and make plans for their wedding. While waiting for Adam at the designated meeting place, she meets Tom Harrison, a magician who is also a friend of her brother, James, who went west with the Mormon pioneers. When Tom arrives at her family’s farm later that evening, it is to inform them of James’s tragic death.

The Barrett family’s life is turned upside down as they mourn James’s death. Their plans to go west to join others of their faith in the Salt Lake Valley are delayed by Julia’s determination to stay behind to marry Adam, the sudden arrival of a black man they must hide and send on to the next stop on the underground railroad, and the murder of a neighboring family by a notorious crime family. A seven-year-old child is the one unaccounted for member of the dead family and a massive hunt begins for her. Almost everyone is either searching for the black man or the missing child. Tom becomes involved when he volunteers to scatter bits of the black man’s shirt away from the Barrett house to throw the dogs off his trail. While on this errand he encounters an old Indian man carrying the missing child. The old man warns Tom the child is in danger and begs him to take her to the Barrett family to keep her safe from the people who murdered her family as they will stop at nothing to remove the only witness.

Julia is aware Adam is keeping secrets from her, but worries more about the secrets she is keeping from him. She wants to tell him about being part of the underground railroad and about the missing child, but her family make her promise not to tell him. She feels a strong connection to Tom, but blames him for her brother’s death because he didn’t follow a prompting that could have saved James’s life.

Julia grapples with her testimony, with her desire to believe all is the way she wants it to be, with premonitions, her love for a child who needs her, her desire to please others, and her ambivalent feelings for two men for whom she has strong feelings. She is a well-developed character with whom the reader can identify. Adam, too, is a character with whom the reader can identify, one who is liked for the good in him and mourned for his weaknesses. Tom’s past is only hinted at, but his strengths are demonstrated in his actions. Minor characters are individuals who add depth to the novel.

Several interesting dilemmas are introduced in addition to that of which man she should marry. How can a person tell the difference between a spiritual prompting and a desire? Is it better to obey the law or to protect a runaway black man from a vicious slave catcher? And there are others concerning race, loyalty, and promises.

Ronda Gibb Hinrichsen grew up in Idaho. She is married and the mother of three children. This is her third published novel.

For many Pioneers conversion, sacrifice, and the journey to Zion began on another continent and those pioneers’ trials began long before they reached America’s shore. Along with the challenges of being pioneers, there was the problem of learning a new language and adjusting to a new culture. Life continued on with its usual challenges, including falling in love. Tina Peterson Scott recounts the journey of a seventeen-year-old girl, Catherine Erichsen, who leaves Denmark with the 1863 migration of Danish converts aboard the John J. Boyd in her riveting novel, Farewell My Denmark.

Catherine doesn’t expect to leave Denmark with her parents and younger sisters. She is in love and plans to marry and stay behind to care for an ailing aunt. When her engagement is broken just before the family plans to leave, she opts to leave too, but is devastated to learn her sister and closest friend in the world refuses to go. The sister is determined to stay with the elderly ill aunt and is confident the man who has been courting her will propose, giving her an added reason to stay behind. The journey to Copenhagen where they will board the ship is difficult and Catherine is uncertain she can go through with leaving her country or her sister. She prays another opportunity to marry will come her way.

Aboard the ship she draws the attention of three men, all with admirable qualities, though one is nearly as old as her father and a widower. The other two are brothers closer to her age. Lars is tall, blonde, outgoing, and everything she has always dreamed her future husband should be. Josef is quieter, has red hair, and has captivating green eyes.

It isn’t long before it becomes obvious there is a thief aboard the ship. Valuable jewelry and family heirlooms disappear. Catherine sees and hears enough to become suspicious of two crew members. Foolishly she attempts to search their quarters and is caught, but not before learning enough to place both her safety and that of her two youngest sisters in serious jeopardy.

This well-researched novel is a mixture of the recounting of an important historical event, a serious examination of both faith and prayer, and the natural longing of a young woman for someone to love and to be loved in return. The characters are believable with great family interaction. The author, a native of Arizona, is a direct descendant of Danish immigrants and her deep love for Scandinavia shines through in her portrayal of the land and the people.

ONLY THE BRAVE by Gerald N. Lund, published by Deseret Book, 272 pages, hard cover $21.99, Also available on CD and for e-readers.

Thank so much for your kind review of Farewell, My Denmark. I did enjoy writing and researching it, and I'm pleased that you enjoyed it as well.