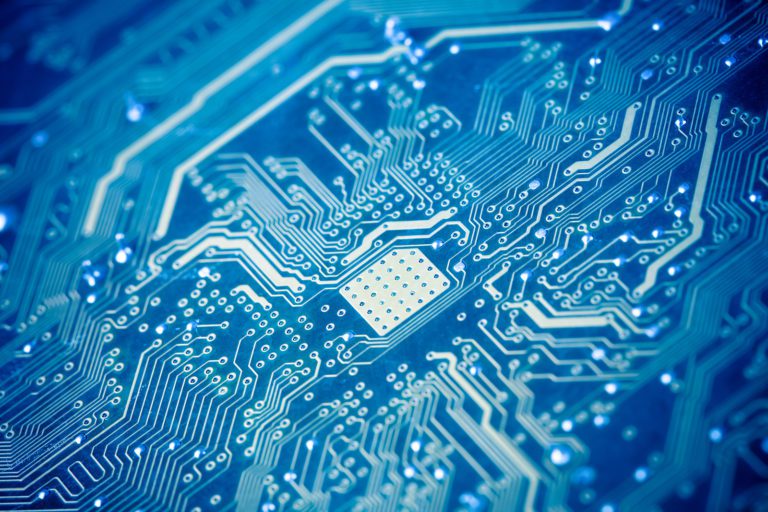 Action books or Thrillers often contain a great deal of high tech gadgetry that leaves most of us wondering if such things really exist. Two recent releases place emphasis on some of these gadgets; tools that are designed to promote discovery or preserve peace, but in the wrong hands are dangerous weaponry.

Readers who look for high action in their chosen reading material often turn to Mystery/Suspense. A popular Suspense sub-category is that of military or law enforcement dealing with terrorists, drug cartels, or organized crime. The authors of the two books I’ve chose to talk about today are highly qualified to write in this field. Joel Narlock has done extensive research on unmanned aerial vehicles and worked with respected military and scientific leaders. Traci Hunter Abramson is a former CIA employee, who must clear her writing and facts with the Central Intelligence Agency’s Publication Review Board. Both are highly respected writers with numerous fans that look forward to their fast paced thrillers.

Drone Games by Joel Narlock gives a terrifying glimpse into technology in the hands of terrorists. A professor from Georgia develops a small, easily maneuverable drone for space exploration, a flying bug with detachable wings that can chart rough landscapes and carry a small amount of material to be tested. He receives an award, but his university realizes nothing from this exciting technological breakthrough until a man claiming to represent a Middle Eastern oil company requests permission to test the drone’s capabilities in oil exploration.

For a sizable sum of money, six of the drones are turned over to the fake agent for the company. Soon one passenger plane after another crashes in widely diverse parts of America and the President is forced to ground all air flight and a frantic search is on to discover the cause of the disasters and to capture those responsible. They focus on airport passenger security, then on maintenance, never suspecting, in the absence of a missile trail, an attack on the plane’s exterior from something as small as a toy that looks like a large bug.

This story brings up several strong points for thought and discussion concerning hate, fanaticism, vulnerability, obsessions, politics, and the drive for money that make terrorism possible. It highlights the way new technological discoveries can be misused in ways that don’t occur to the average person. Al-Aran, the terrorists leader makes clear his interest in bringing down aircraft goes far beyond killing a few hundred people with each of the drones. His interest is in the economic disaster he can create by destroying a major American industry. Air travel is responsible for billions of dollars in airport employment, aircraft construction, food services, maintenance, cargo, and dozens of peripheral services. An economic disaster of this proportion would weaken the country far more than the tragic deaths of the passengers alone. Lessons were learned from the 9-11 disasters and not all of those lessons are on the side of preventing other such disasters.

Akil, the young man who actually operates the drones shows how easy it is to manipulate lonely, naive people. He is without conscience and driven by an obsession for serving Allah according to his self-interpretation of the Koran. The good guys always seem to be just a step behind.

Drone Games is a realistically frightening story that holds the reader from beginning to end. Its greatest flaw is its lack of a hero, an antagonist who is followed all the way through the story. Parts of the story are told from the terrorists’ point of view and parts are from the professor, various government officials, and some from a female reporter’s perspective. There’s a cliffhanger ending, leaving me to guess there will be a sequel.

Drop Zone is the newest Saints Squad suspense novel by Traci Hunter Abramson. It features Damian Schmitt, the newest addition to the squad and Paige Vickers, a transfer from psychiatric nursing to administrative assistant to one of the CIA instructors. Damian is young and has just completed Navy Seal training. In his first week with the legendary team there is an equipment failure, leaving him and one other member of the team dangling thirty to forty feet above the ground in tangled ropes. It soon becomes evident the equipment was sabotaged. From there the disasters become worse and suspicion grows that someone is trying to push Paige’s boss Vanessa, a former agent, into the open. The question is why does someone want Vanessa so much they’re willing to kill her Saints Squad husband and his team. A new drug route plays a role, but something more is going on and it involves deceit and a lot of money.

Abramson pulls in characters from former Saints Squad books, but it’s not necessary to read the previous books to enjoy this one–though readers may want to go back and pick up the previous books if they enjoy this one as much as I did. Technology in the form of tracking chemicals and communication devices play an important role and in keeping the suspense level high.

Both books contain a low level romance, but the attraction between major characters is only a side light. Both books present a glimpse of some of the characters’ religious background and shows the part faith plays in their lives. Both stories portray government agencies dealing with traumatic situations and betrayal, though Drone Games is more political than Drop Zone. Drop Zone is written in a deceptively easy crisp, clean style while Narlock takes a tougher stance which shows less emotion and is more complicated to follow. Both books are filled with adventure, moral choices, and are exciting reads. Both are well-researched and will appeal to both genders and older teens through adults of any age.