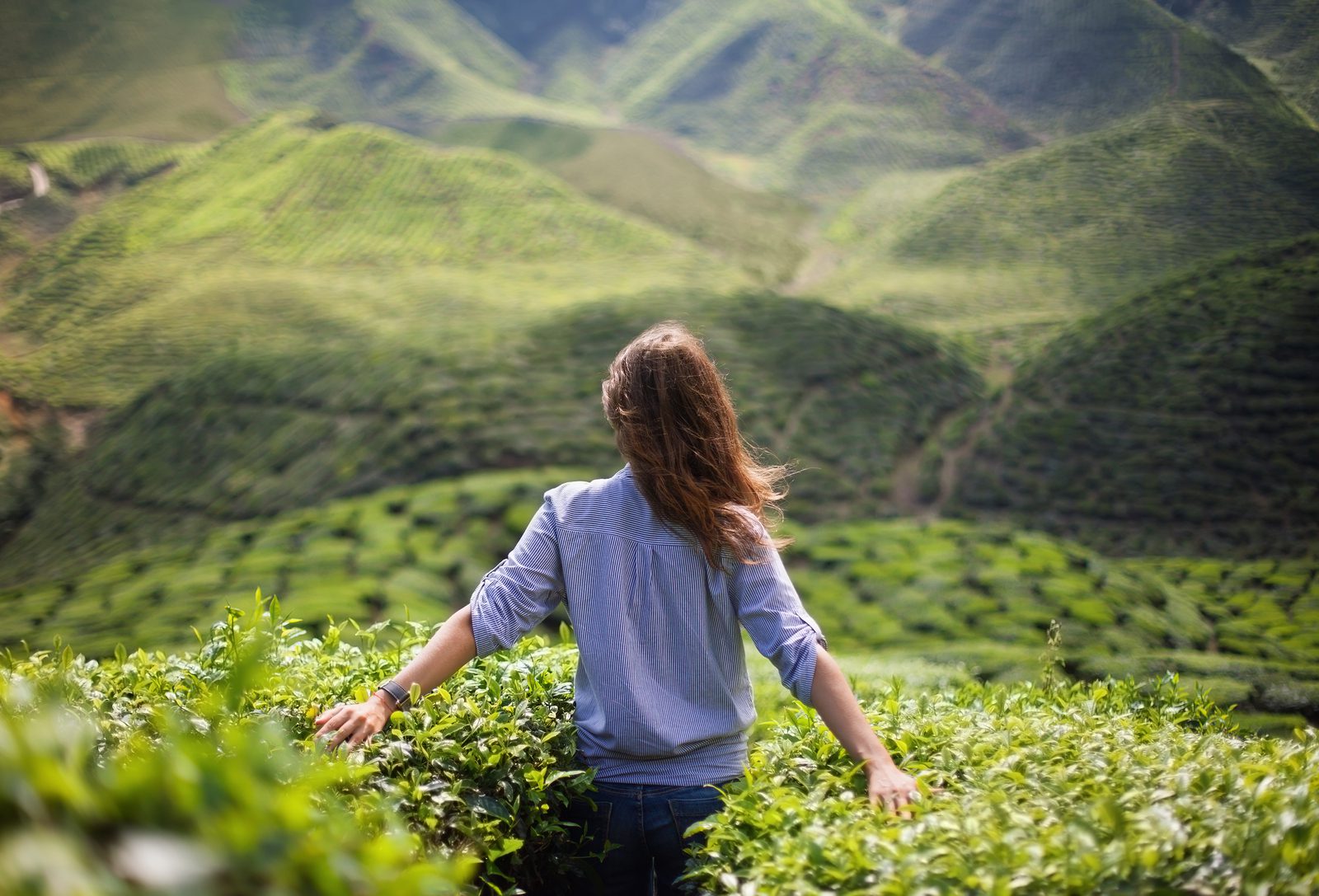 Just as in real life, the emotional journey in some novels is more important than the actual events surrounding the characters. The setting could be anywhere and the plot or actions that move the story forward may be fascinating, but the changes that take place in the hearts and minds are what really matter. I’ve chosen two recent novels that demonstrate this point. Trouble in Paradise by Karen Tuft and Bridges of the Heart by Joan Sowards are two very different stories, but both deal with the growing and maturing process that occurs while healing from devastating losses and learning to love and trust.

Trouble in Paradise by Karen Tuft

It’s not easy being the younger brother of the high school super star, serving a stateside mission after his older brother experienced an exotic foreign mission, and having his girlfriend marry that older brother. So when Andy Kendrick gets a chance to go to school and work in Hawaii, he jumps at the chance and envisions career success, an affluent lifestyle, dating beautiful, tropical beauties, and finally being more successful than his brother. Instead his living accommodations include sharing a hut-like structure surrounded by chickens with two other students and the vehicle he is provided is an ancient Land Rover he soon christens “The Beast.” To top it off, everywhere he turns he finds Kimberly Briggs, a girl a few years younger than himself who followed him around back home in Arizona and whose adoration caused him so much embarrassment during his teen years.

Kimberly Briggs had a difficult childhood. Her nine year old brother was killed in a freak skateboarding accident, leaving eight-year-old Kimberly the only child of neurotic, hovering parents, fearful of every move she makes. At the urging of a psychologist, she opts to attend school at BYU-Hawaii where her mother can’t drive to rescue her from every imagined threat. She’s timid and fearful, but determined to take small risks. She’s also determined to put her life-long infatuation with Andy Kendrick behind her, but suddenly, there he is, on campus. Worse still they’re thrown together as partners at work.

Kimberly is an artist, hired to assist the decorator acquire local art pieces for the new company headquarters and Andy is supposed to assist her. She also works part time, carving tikis for a small gift shop. A second carver works at the shop and though she admires his work, there’s something about him that concerns her and she doesn’t know if there’s really something mysterious going on or if it’s just her usual paranoia making her fearful. Andy is frustrated to find himself constantly with Kimberly, yet he begins to see her in a new light, and takes great satisfaction in pushing her out of her shell and into new experiences.

Tuft has a keen understanding of characterization. Both Andy and Kimberly are likable, but both have flaws that are drawbacks to emotional health. Their struggles to overcome these negative factors from their past make them stronger, more realistic characters. Kim is aware of her fears and the part her mother’s fears and hovering have played in making her fearful of the smallest risks. Andy doesn’t realize his competitiveness and feelings of inferiority to his brother are holding him back until his moment of epiphany strikes.

Hawaii is a fun setting for this story and the background features feel authentic without overpowering the story. The plot moves well, though I would have liked the mystery element played up a little more.

Karen Tuft, in addition to being an author, composes and arranges music. She graduated from the University of Utah and is actively involved in music and theater productions. She and her family live in Utah.

Bridges of the Heart by Joan Sowards

Bridges of the Heart is not Joan Sowards’s first published novel, but it is the first book she wrote, therefore it retains a touch of first book naivety and earnestness often found in “first books.” There’s a sense that the author put a lot of heart and soul into a topic she cares about on a deep personal level as her story unfolds concerning the power of love, forgiveness, and eternal families. It’s a book that will have broad appeal for teens as well as adults.

Rachel Lisenby is emotionally torn apart by the death of her mother. Mistakenly thinking he can comfort her and soften her pain, her boyfriend, Maxson, chooses to propose the day of the funeral. Though she loves Maxson, the timing of his proposal is all wrong and she decides to accept an invitation to stay with her brother and sister-in-law for an indefinite time. She fails to tell him she is leaving until she is already gone. Her sister, Lisa, is supposed to meet her there, but never arrives and seems to just disappear. Their father searches for her, but doesn’t find her. Eventually Rachel begins receiving brief messages that Lisa is alive and safe, but not ready to return to her family.

Inadequate phone calls between Rachel and Maxson lead to an unhappy breakup and when Rachel returns to her Arizona home it is to find Maxson is seriously dating her old high school nemesis. She tries to convince herself she’s over him, but a strange encounter with a Southern man called Jonathan, who tries to convince her she owes Maxson an apology and that he still loves her, sets in motion a time travel experience. She is thrust back to 1820 where she discovers family ties and links that prove to be steps in discovering who she is and what really matters. She learns powerful lessons of love, forgiveness, and the eternal bond of families.

Though the major characters grow and develop more as the story progresses, they’re never as fully developed as they might have been. They’re likable, but neither modern twenty-somethings nor quite adults. Rachel tends to be a little too self-absorbed and Maxson is on the insensitive side. The author conveys their emotions in a convincing way that enables the reader to share those feelings, whether it is stubborn pride, fear, or deep love and concern for each other. She also makes the connection and feelings between distant generations real and convincing.

The modern community and college environment settings are realistic, but Sowards shines in the time-travel phase when the background turns to that of a remote nineteenth century South Carolina community. The plot moves along at a satisfying pace and keeps the reader turning pages. Bridges of the Heart is a an emotionally satisfying read I can easily recommend.

Joan Sowards has a love of family history and is a descendant of those pioneers who settled the Arizona desert in 1882. She is a graduate of Arizona State University. She and her husband are the parents of five children. With her husband, she recently served an LDS mission in Thailand.