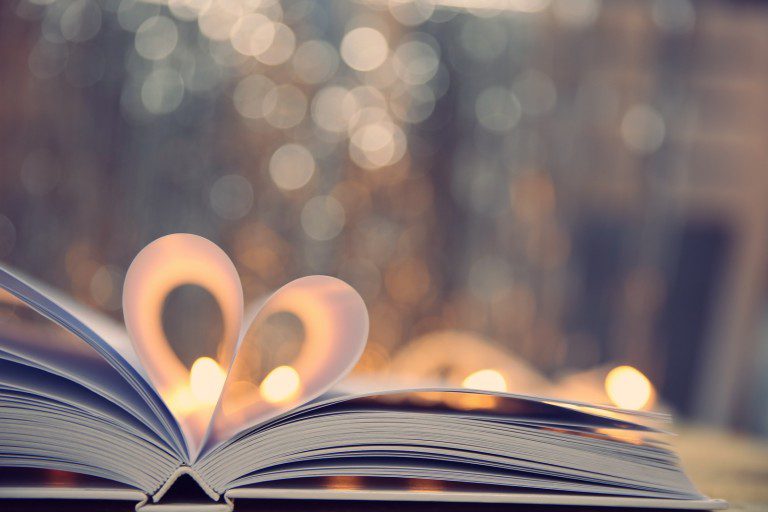 LDS Fiction: A Touch of Romance

Sarah M. Eden offers Romancing Daphne, a Regency tale of a timid young woman with a severe inferiority complex who develops a crush on a handsome young lord at the tender age of twelve. Years later when the young woman is coerced into a season, she is overjoyed when the young lord pays her particular attention until she learns the reason why.

James is blackmailed by his father into paying court to Daphne Lancaster, the plain, shy sister-in-law and ward of the most powerful and most feared man in London. Daphne is strongly interested in herbs and healing and she uses her skill to aid James’s mother. James and Daphne are well on their way to developing a close friendship when she overhears James’ father reiterating his threat to his son and she realizes James’s courtship is based on his father’s determination to further his social standing and enrich his pockets. Daphne is devastated and breaks off their relationship and James is heartbroken to realize he can’t save his brother, mother, or himself from his father’s threats, but worst of all by yielding to his father’s demands he betrayed his own ethics and has lost the woman he truly loves.

Sarah M. Eden’s characters are believable and in spite of the time difference, the reader feels she can easily step into their shoes. The dialog feels right, and the setting is thoroughly researched for accuracy. Along with the technical details of a well-written story, Eden manages to convey in a non-preachy way a sound moral lesson. This award winning author is one LDS fiction’s most highly sought after novelists.

When Kari Evans learns her boyfriend is a cheat, she decides to get away from him and all the memories associated with their relationship by going to Washington D.C. for the summer to live with her professional baseball player brother, Ben, and his wife, who also happens to be her best friend. Ryan Strobel, a team mate of her brother, is having his own relationship problems. His ex-girlfriend only cares about the publicity and fame of being seen with him and doesn’t really care about him as a person. She refuses to take no for an answer, shows up at his games, and gives interviews and posts on the internet as though they were back together. Ben decides to help his friend out by recruiting Kari to pretend to be Ryan’s new girlfriend. As Kari and Ryan help each other, they become friends, then something more, but they have a lot to overcome including interference from their exes, family, and conflicting career paths.

This story is a realistic contemporary romance. It is fun, but not silly. Dialog is realistic rather than loaded with slang. The characters are also realistic young adults and the background shows firsthand awareness of the Washington D.C. area and the world of professional baseball.

Traci Hunter Abramson is best known for her outstanding mysteries set on an international stage. She was born in Arizona, studied abroad in Venezuela, graduated from Brigham Young University, and worked for the CIA. She lives in Virginia with her husband and children and serves as a swimming coach.

In Unseen Road to Love by Chelsea Curan, Logan Atwood is a successful businessman working for a large corporation headquartered in Chicago. He works long hours, drives a classy car, and earns a good income. One night an icy road leads to a terrible accident, leaving him in a coma. While in the coma he flashes back to five years ago when he accepted a job with the corporation that now employs him. Then he was a recently returned missionary. Now he never attends church. Leaving that interview five years ago he bumped into a young woman, helped her pickup her scattered art supplies, and went on his way. The coma experience feels real and this time, he rejects the job offer, and when he bumps into the young woman he pursues a friendship with her that turns to much more.

Returning to reality, his brother helps him as he heals, but he also is haunted by the alternate life he experienced while unconscious and the woman who was his soul mate. He vows to make some changes in his life, but discovers the parties, social drinking, and women he’d allowed to become part of his life are not easy to avoid. He can’t forget the woman he fell in love with while in the coma. Is there any chance he might find her? And after five years, could she possibly still be single?

Chelsea Curan has created characters facing today’s real problems and set them in a world that contains all the temptations and misguided values of the real world. She is an extremely promising new author. She lives in Arizona where she teaches dancing and loves to paint. She has an Associate’s degree from Dixie State University.