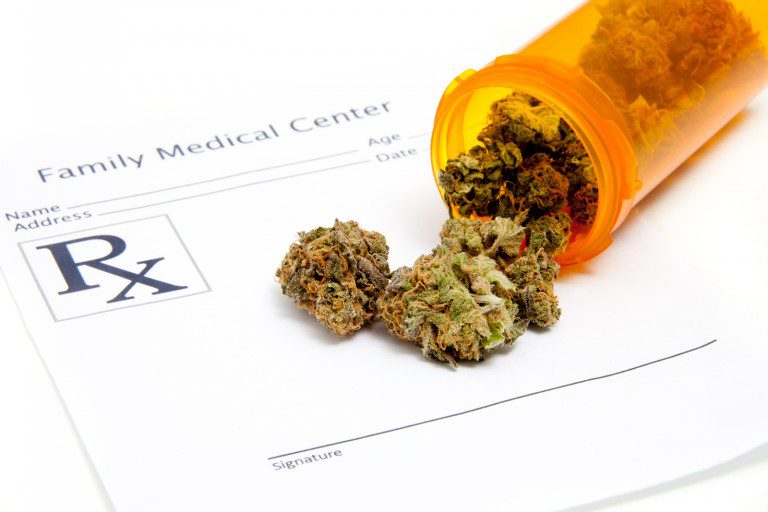 The following statement from the First Presidency of The Church of Jesus Christ of Latter-day Saints was issued Tuesday afternoon:

“We commend the Utah Medical Association for its statement of March 30, 2018, cautioning that the proposed Utah marijuana initiative would compromise the health and safety of Utah communities. We respect the wise counsel of the medical doctors of Utah.

“The public interest is best served when all new drugs designed to relieve suffering and illness and the procedures by which they are made available to the public undergo the scrutiny of medical scientists and official approval bodies.”

Below is an excerpt of the Utah Medical Association statement being referred to:

“The Utah Medical Association (UMA) is concerned that backers of the Utah Marijuana Initiative are  misrepresenting and misappropriating the position of the medical profession in Utah to garner  support for their initiative.

“For example, in responding to Governor Herbert’s statements opposing the initiative, D.J. Schanz, Vice  President of the Libertas Institute and director of the so‐called Utah Patients Initiative, stated that the  Governor’s opposition was one more example of “politicians standing between patients and their  physicians.”  Many similar statements have been made throughout this campaign.

“Neither D.J. Schanz, the Libertas Institute, the Marijuana Policy Project, nor any of the other backers of  this initiative speak for the physicians of Utah, nor for the majority of their patients. As the largest  organization representing physicians in Utah, UMA unequivocally states its opposition to the current  initiative and applauds Gov. Herbert for speaking out in opposition as well, fulfilling his role in  protecting public health and safety.

The read the UMA statement in full, click here.

IN a recent visit to So. California, I was amazed to see several pages of advertisements in an alternative newspaper inviting readers to visit a supposed medical office for their prescription for "medical marijuana." There is serious money behind such initiatives, which have little to do with relieving suffering.