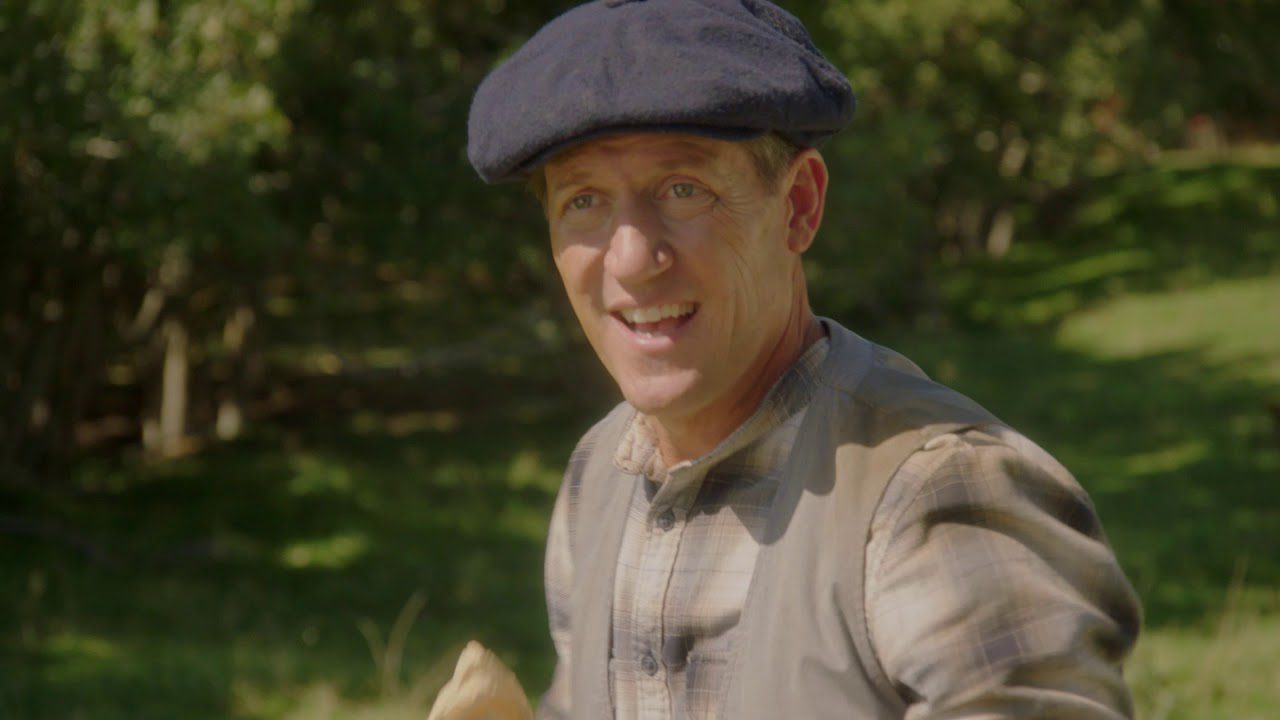 WHAT’S THE FIGHTING PREACHER ABOUT?

A Latter-day Saint boxer and his wife are called to take care of the farm of church prophet Joseph Smith, 80 years after the faith left Palmyra, New York. Met with aggressive persecution and bigotry by the locals, he tries to change things with his fists, but his wife sees that the hand of friendship and kindness is what is needed.

As boxing champion Willard Bean, David McConnell displays an impressive athleticism, hot temper, and marvelous sense of humor. Cassidy Hubert leaves a powerful impression as Rebecca Bean, the true heart and backbone of the story whose example brings out the best in her husband. Scarlett Hazen elicits audience empathy as their daughter Palmyra. The locations are gorgeous, the cinematography lush and memorable, and the music stirring.

If Christensen has a weakness (and it’s a small one), it’s in the setup. When his films have scenes that aren’t as well-acted or written, it’s on the front end and such is the case here. A couple of early moments fail to have the intended impact. On the back end, however, the director and his films are all aces, delivering wave after wave of genuine uplift and inspiration building to their resolution. The Fighting Preacher takes a few to the chin early on, but then comes out swinging. When it counts, it’s a knockout.

The Fighting Preacher is rated PG. It has some boxing violence and punches thrown. A young girl is bullied and rejected at school. There are a few tense moments in which locals threaten the missionary family. There is no offensive language.

Bigotry is overcome through friendship, not violence. Intolerance is best combated with forgiveness, kindness, and a good example. Families can help each other and sustain each other through the hardest of times. Arrogance and showing off won’t win you any friends, but showing a genuine interest in others will. YOU MAY ALSO ENJOY…

Jonathan Decker is a licensed marriage and family therapist and clinical director of Your Family Expert. He is the author of 250 Great Movies for Latter-day Families and is known for co-hosting The KJZZ Movie Show, performing with BYU’s Divine Comedy, and starring in CTU: Provo.

The Fighting Preacher was a wonderful movie! We are delighted to see so many well done motion pictures depicting lives of Latter-day Saints. It is truly a fulfillment of President Kimball's admonition decades ago that members of the Church should create wholesome and uplifting entertainment in the form of music, printed material, and movies to counter the drivel that so often comes from the world. We've noticed that these wonderful books and movies are even having a positive influence on mainstream media. We have seen several movies that have had much less foul language and sexual content than we used to see in similar films in years past. Keep up the good work!

We saw this last night. It's a great movie and I hope many will go to see it.