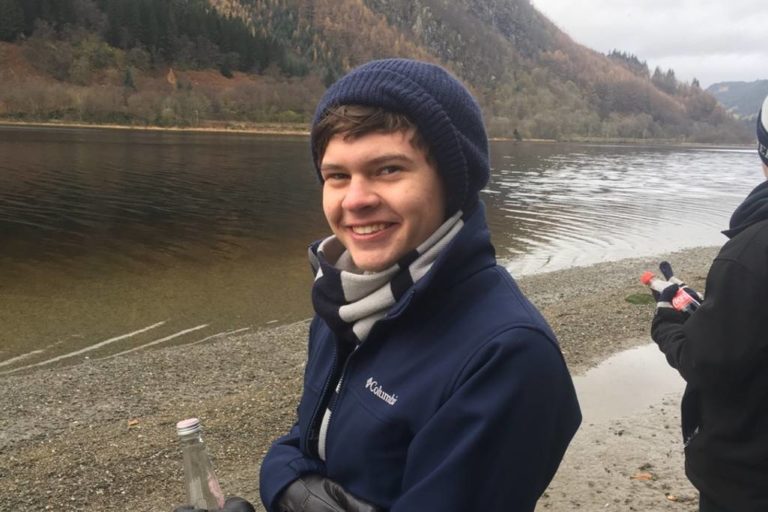 Josh Jones, 18, a priest from the Roxborough Ward, Highlands Ranch Colorado Stake, was hit once in the leg and once in the hip. His injuries were not life-threatening. He was treated at a nearby hospital before being released Tuesday night.

One of Josh’s classmates at the STEM School Highlands Ranch near Denver — 18-year-old Kendrick Castillo, also being labeled a hero by peers, officials and Josh’s own family — was shot and killed in the May 7 attack.

Like Josh, Castillo rushed the shooter, giving fellow students in their classroom valuable seconds to hide.

Besides Josh, seven other students at the K-12 school that specializes in math and science suffered gunshot wounds but survived.

Two students — a male and a female — have been arrested for investigation in the deadly attack.

How bravely you acted. I am moved by your quick thinking and willingness to put your own life at risk to stop the gunmen.

I am choked with emotion at the bravery of these two young men. I am sorry for the death of Castillo, but grateful no one else died. I hope all heal well and quickly. There is no telling how many lives these two young men saved. I pray that every one will recover well from this cowardly act.