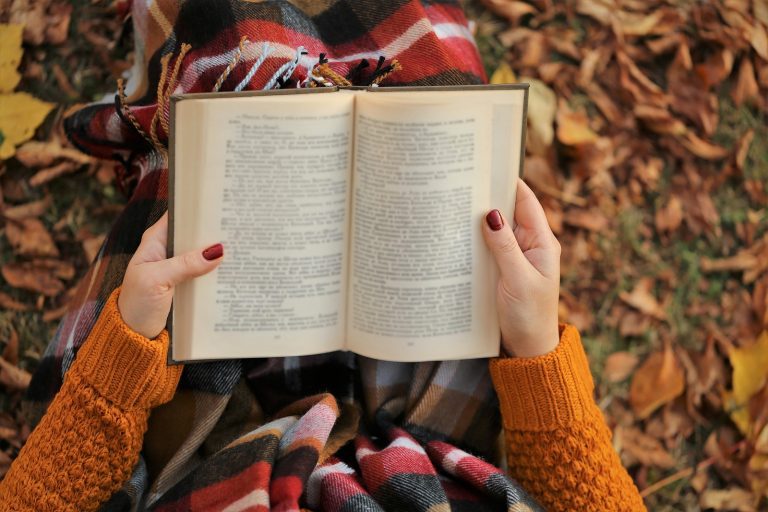 It was my pleasure to read and review two outstanding books for this column. I suspect both are destined to receive multiple awards. The first, The Paper Daughters of Chinatown by Heather B. Moore, is the story of a remarkable woman who took on a grotesque form of slavery a little over a century ago. Her courage and daring, along with the risks she took, far exceeded expectations for a woman of that time period. The second, Forget Me Not by Sarah M. Eden, appears on the surface to be just another Regency Romance, but it actually occurs just prior to the Regency period and delves deeply into the hurt and pain suffered by those having PTSD.

THE PAPER DAUGHTERS OF CHINATOWN by Heather B. Moore

An incredible historical novel by Heather B. Moore is slated for release in September. Called  The Paper Daughters of Chinatown, this story is based on the efforts of a real woman, Donaldina Cameron, to rescue Chinese slaves and prostitutes in San Francisco from bondage. It was 1895 when Donaldina arrived at the Occidental Mission Home for Girls expecting to teach the Asian girls to sew. Almost immediately she became involved in rescuing young women who had been brought to America under false agreements. After a relatively short time she becomes the head mistress of  the unique refuge. Along with rescuing Chinese girls and women from their awful situations, she is responsible for teaching them to speak English, help them learn the skills they will need as Americans, and introduce them to Christianity. She faces severe danger and even an earthquake through the years she serves. She is assisted by some police officers, several Chinese interpreters, and the Christian church that first established the mission.

Mei Lien was one of those young women who arrived in San Francisco expecting to become the wife of a rich Chinese man. Instead she was immediately sold to a brothel. She was beaten, starved, and forced into opium addiction. After a frightening, but miraculous escape, she enters the Mission Home and begins to have hope. Mei Lien’s story is just one of the many stories of women helped by Donaldina and the dedicated Mission staff in this book.

Moore has incorporated extensive research into this work. She explains the laws that were in  affect during the late nineteenth century that contributed to the problems the Chinese women faced. First the Americans needed a large work force for projects such as the transcontinental railroad construction. Many Chinese men were brought to America to fill this need. However, the political sentiment of that time was to discourage the workers from becoming permanent residents, so wives and children were forbidden to accompany their men. Instead of being incorporated into the general population, the Chinese men were sequestered in a designated part of the city of San Francisco which became known as Chinatown. Eventually the law was changed to permit wives, daughters or fiancés to join their men. Powerful gangs or “tongs”  controlled the area and they devised a program whereby agents would kidnap, buy, or arrange false marriage contracts back in China to procure young women for female starved men in Chinatown. False papers identified the captive young women as relatives of some fake Chinese-American. Once the girls arrived in San Francisco they were sold as slaves or forced into prostitution. Donaldina played an active role in sneaking into brothels and secret areas where the women and girls were hidden at great risk to herself to rescue prisoners of the slave trade.

Moore used historical records, diaries, newspaper accounts, and government documents to recreate turn-of-the century San Francisco, events that  occurred in Chinatown, and the work and accomplishments of the Occidental Mission Home for Girls. At the end of the novel are historical notes by the author listed by chapters.

The characters are superbly well done. Donaldina’s personal life is blended with her work in a way that makes her warm and real though she undergoes severe trials and disappointments, faces extreme danger, struggles with fatigue, and even experiences the ups and downs of a romance.  Moore sets the stage for the story well with a well-researched view of both China and San Francisco, including both physical detail and social views and biases.

This is a book I strongly recommend for teens and adults, male and female. It is an incredible story told by an extremely talented historical writer.

Heather B. Moore has more than seventy publications to her credit, many of which garnered awards for excellence. She has lived many places from the east coast to the west, including Hawaii. She attended school at the Cairo American College in Egypt and the Anglican School of Jerusalem in Israel. She graduated from Brigham Young University in Provo, Utah. She and her family currently live in Utah.

THE PAPER DAUGHTERS OF CHINATOWN by Heather B. Moore, Published by Shadow Mountain, 384 pages, hardcover $26.99. Also available in Audio and for eReaders.

FORGET ME NOT by Sarah M. Eden

Sarah M. Eden’s Forget Me Not takes the reader back to Nottinghamshire, England, in 1785 where we meet Julia Cummings and Lucas Jonquil. Both have faced devastating losses in their lives. They once each had siblings, but all have passed away, leaving them each a lone child. They’ve also lost dear friends and Julia’s mother is gone. Lucas is nine years older than Julia and when he went away to war he thought  of her as a child. Her view of him was much different. She was deeply hurt when he didn’t write and on his  infrequent trips home made no effort to see her or tell her he was leaving again.

No longer in the military and making his home on a distant family estate, Lucas, accompanied by a friend, returns for a brief visit with his parents and happens upon Julia. He is shocked to discover she has grown into a beautiful young woman–who despises him. He is further shocked when he learns their parents have arranged a marriage for them and the wedding is in just one week’s time.

In spite of their protests Julia and Lucas are wed. As Lucas begins to fall in love with Julia, she remains wary. Turning their unwanted marriage into a love match proves to be more difficult than Lucas knows how to manage. He resorts to recruiting his friends “The Gents”, a group of six friends who went to school together and served in the military together, to devise a plan. Executing the plan doesn’t always go as expected.

Generally when a story is based on a misunderstanding that might be remedied with a few minutes honest conversation, the story instantly becomes too contrived to be believable. In this story Julia’s failure to communicate hinges on the traumatic loss of too many loved ones, creating a deep psychological withdrawal from relationships. Lucas is suffering from some of the same problem. In addition he has Julia locked in his mind as a cute, precocious child. As a child she doesn’t merit the same courtesies one might extend to another adult. Eden is adept at giving her characters greater depth and her plots more dimension than are usually found in most romantic novels.

The setting and background for this story are slightly pre-Regency era. The social scene is much the same. Wealth, class distinctions, and male social dominance are evident. Parents determine their children’s marital choices. Eden is a talented writer who makes Historical, Regencies, Westerns or whatever genre she tackles exciting and informative. I’ve no doubt readers will fall in love with her new “Gents” series, of which Forget Me Not is only the first volume.

Sarah M. Eden is a name easily recognized by readers of historical and romantic novels. She has been the recipient of numerous awards for the quality and appeal of her work. She, her husband and children live in the Mountain West.