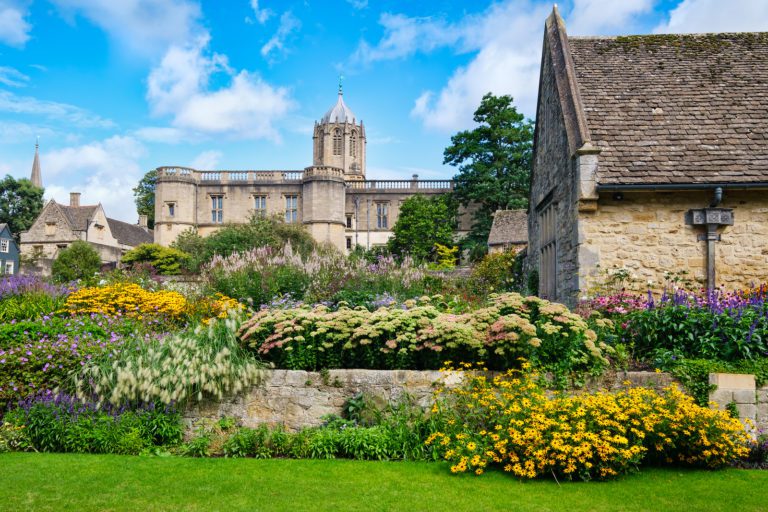 Two excellent Historical novels take us across the pond to England and Wales. Award worthy The Heart of the Rebellion by Sian Ann Bessey takes us back in time to 1400.  An Oxford Murder by G.G. Vandagriff revisits the so called “Golden Era” of almost a hundred years ago at the famous Oxford University in England.

THE HEART OF THE REBELLION by Sian Ann Bessey

Once in a while a book comes along that touches the reader in an unforgettable way. The Heart of the Rebellion is that kind of book for me. Not only is it beautifully written, but it expresses a piece of history from my own family narrative since one of my genealogical lines goes back to the House of Tudor.

The year is 1400. Following the death of King Richard II of England, brothers Rhys ap Tudor and Gwilym return home to Wales after three years in King Richard’s service. It’s not the peaceful homecoming they anticipated. Henry IV now reigns and he doesn’t look kindly on the Welsh people. Henry IV has set in place plans to dominate the area and destroy any Welsh claims to power or property. The Tudor brothers are determined to fight for their freedom as well as that of their countrymen.

Lady Catrin Buckley is concerned about the happenings around her and feels caught in the middle. Her father is English and her mother Welsh. She’s unhappy, too, about being betrothed to a man she doesn’t even know. An accidental meeting with Rhys ap Tudor leads to her becoming involved in the rebellion against the English and changes her own future.

Bessey adds heart to a dark piece of history while staying true to the remarkable people who led the Welsh Rebellion. The Tudor brothers and many of the other characters in this story were real people who performed remarkable feats. Catrin, her parents, and most of the minor characters in this story are products of the author’s imagination. Real or imaginary, the characters are outstanding and believable. This is a work of fiction, even though it is based strongly on a real chapter of history, so the more personal aspects of the story are conjecture or simply made up. However, the timeline and places where events occurred are real.

Part of the story takes place on Anglesey and though the author lived there hundreds of years after the events of this story, her personal connection shows in her attention to detail and the topography of the area. As a work of fiction the story builds in an escalating arc to a satisfying conclusion. In real life the story continued on.

Sian Ann Bessey was born in Cambridge, England, and grew up on the island of Anglesey, off the coast of Wales. She came to America to attend Brigham Young University and graduated with a degree in communications. She has written for several Church magazines and has authored children’s books as well as nearly a dozen novels for adults. She and her husband live in Rexburg, Idaho, and are the parents of five children.

Catherine Tregowyn, a poet, and Oxford teacher, Dr. Harry Bascombe, discover the body of an Oxford don in the Somerville College Chapel. Though the pair are long time adversaries, they join forces to investigate the murder when they are declared suspects by the police due to being the ones who found the body. Their search takes them from the dean’s office, through the buildings and faculty of the Oxford colleges, to London and several posh estates. They are warned by the police to leave the investigation to them, but feeling they have access to witnesses and possible suspects the police lack, they continue their search for the murderer and a motive.

While investigating the murder and the alibis of the other suspects, Catherine is also dealing with her boyfriend Rafe’s return to England after a year in Kenya and their on and off engagement. Rafe assists in the investigation by flying the three of them to the Isle of Man and by attending a college event with them. Obvious jealousy between Rafe and Harry complicates matters. As does a vicious physical attack on Catherine by an unknown person.

Their investigation leads to greater danger and no one wants to believe them when they uncover a plot that goes beyond the murder of one disagreeable woman.

As the story takes place in the 30s political turmoil plays a large part. Fascism, communism, Nazism, and socialism along with the rise of Hitler had most of Europe divided into factions while they were still dealing with the devastation of World War I. Vandagriff deals very well with the historical aspects of this novel. Her understanding of English customs, titles, terminology, landscape, architecture, and the complicated structure of Oxford lend reality to the story as well.

The characters are difficult to feel a great deal of regard for. To begin with the reader is introduced to too many of them too quickly. When they reappear in the story they are referred to by first names, nicknames, or titles, making them difficult to keep separate. Catherine is a middle-aged woman who comes from a rich family that still supports her. She lives in the family’s apartment, has published a book of poetry, graduated from Somerville at Oxford, and has no real responsibilities. Neither of the two men in her life will inspire a great deal of affection or admiration in the modern female reader. All three do fit the stereotype for the so-called upper crust of their time period. Even the book’s cover continues this theme with a dumpy model overlooking the Thames River. Dialog is well done and includes many of the popular slang terms of the 30s. The ending is too abrupt and exhibits poor  judgment on the heroine’s part. Even with factors that may be considered shortcomings by today’s contemporary readers, the story portrays a vivid and real picture of the values, concerns, and realities of the English people during that short period between World War I and World War II.

G.G. Vandagriff writes in a style reminiscent of the novels I read as a teen and young adult such as the Georgette Heyer novels. In my opinion her novel The Last Waltz, which won a Whitney Award, is among the very best novels ever written for the LDS market. She attended Stanford University and received a Masters at George Washington University. She and her husband have lived many places, but now make their home in Utah.

I thoroughly enjoyed An Oxford Murder and am looking forward to the sequel. G. G. Vandagriff did a masterful job of portraying life at Oxford after the First World War. This is a good murder mystery with an endearing hero and heroine.