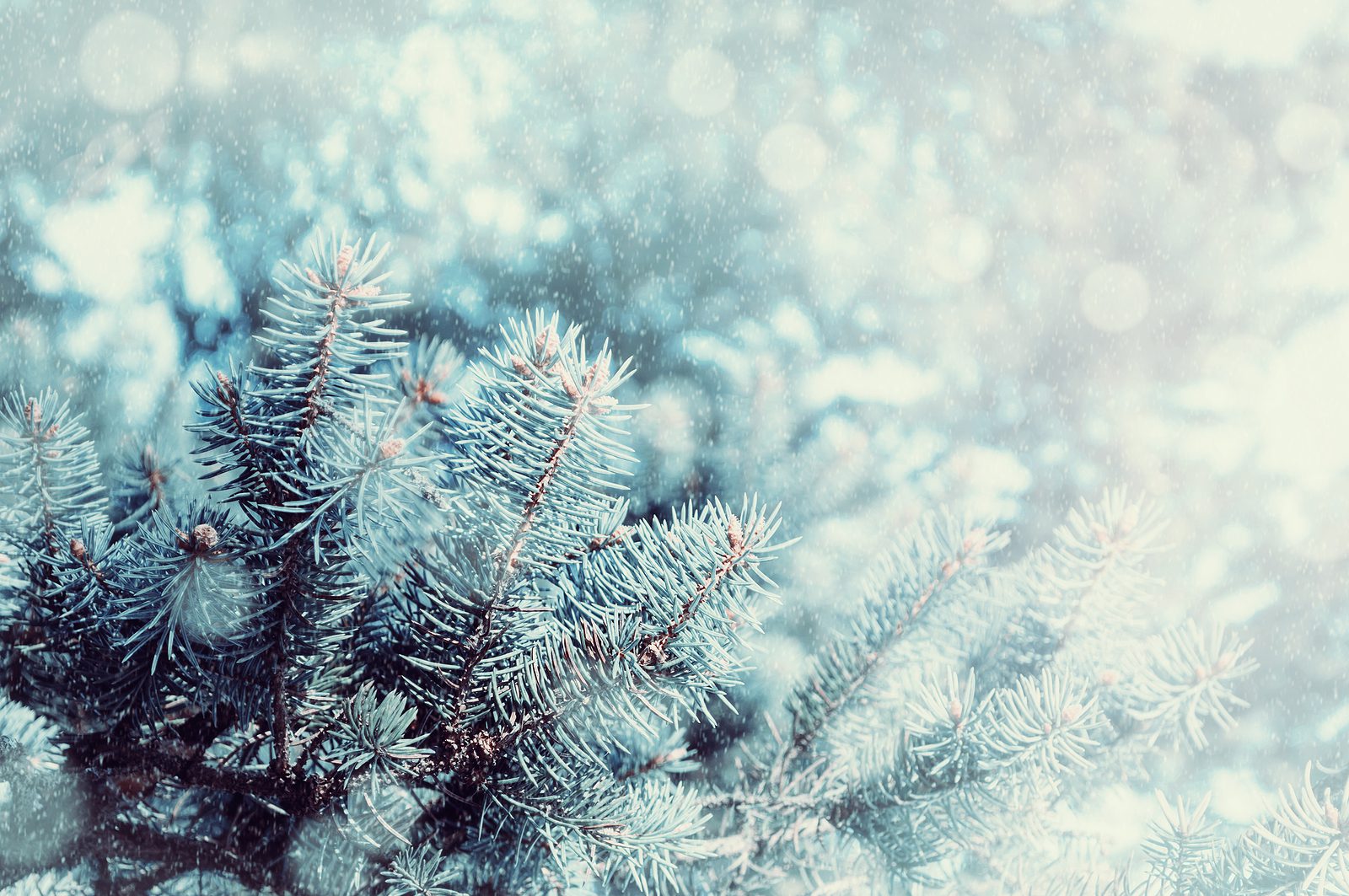 After a long, hot summer it was fun to turn to two stories set in small towns with definitely cool climates. Miracle Creek Christmas by Krista Jensen takes place in the Northwest between Halloween and Christmas while Summer of Sundaes occurs even farther north in Seward, Alaska. It features a lot of ice cream.

It may seem early to begin reviewing Christmas stories, but Miracle Creek Christmas by Krista Jensen is more a story of healing and hope than a Christmas story, though the season does play a strong role. The story begins when Riley Madigan moves to a small mountainous town to teach art at the local K-12 school. Riley has lived all over the world and known little stability in her life other than her grandmother who died a long time ago. A recent relationship with a famous actor left her hurt and down on love.

Mark Rivers, a former firefighter, has lived in the area all of his life and has always been liked and respected by the community. Now they consider him a hero. He and his best friend, both firefighters, rescued six young boys during a terrible fire. The friend was killed and Mark has spent a year recovering from severe burns along one side of his body from his head to his leg. He’s super self-conscious about the scars and disfigurement as well as self-conscious and uncomfortable with the pity and hero worship directed at him. His father also lost a great deal to fire, most of his orchard and a shed that held pictures and art work by his wife, a well known artist. The loss includes a nativity scene she painted that meant a great deal to Mark’s father and to the community.

Mark works up the courage to ask Riley to paint a new nativity set. In exchange, Mark undertakes remodeling and upgrading her old run down house. In spite of the efforts of a teacher who wants Riley for himself, and a plethora of small town nosiness, Mark and Riley become friends. She doesn’t care about his scars and he teaches her to believe in hope. But can two badly hurt friends become more than friends?

The characters in this story are believable. He has been severely injured physically and faces a lifetime of drawing unwanted attention. He is a fireman who also harbors fears of flames. She has never known the stability of a home except for brief visits with her grandmother as a young child. Her parents’ on again-off again marriage has left her wary of relationships and the man who hurt her and cheated on her left her with deep trust issues. The characters’ background is handled well and the small town setting suits the story. Because the story is set at Christmas time there is an added touch to the love story of a bit of a miracle. The story’s content is clean and it is suitable for all ages.

Krista Jensen writes romance and fantasy. She has lived in several different Western states. Washington is her home state, though she, her husband and four of her six children now live in Northwestern Wyoming. In addition to being a mother, she is also a grandmother.

SUMMER OF SUNDAES (One Scoop or Two) by Amey Zeigler

Summer of Sundaes by Amey Zeigler is a fun, short novella featuring Bailey Madison, proprietor of an ice cream shop in Seward, Alaska. She was one semester short of finishing her college degree when it became necessary to return home to run the family business and care for her grandmother. All goes well until Kingsley Tours decides to make Seward a stop for their cruise line and take over a section of property, including her shop, for their business. Adding insult to injury is the discovery that Brahms Kingsley, the Kingsley representing Kingsley Tours, is a man she fell hard for back in college and who dumped her without a word of explanation.

Brahms is desperate to prove his ability to his father who sees him as an irresponsible playboy. Showing his father he is capable of running the family business hinges strongly on his handling of the Seward expansion. Discovering the young lady who stands in his way is a girl he met briefly and has never forgotten complicates his life in more than one way.

All the ice cream flavors Bailey concocts make this a story that just may keep the reader running to the freezer for a creamy, frozen snack! The characters are believable and the setting enhances the story. Though the story is short it follows a nice plot arc and has a strong ending.

Amey Zeigler lives in Austin, Texas. She writes clean romance spiced up with adventure or comedy. Her novel, The Swiss Mishap, won the Swooney Award for Best New Adult Romance in 2019.

SUMMER OF SUNDAES (One Scoop or Two) by Amey Zeigler, Published by The Wild Rose Press, Inc., 100 pages. Available for eReaders $3.99.

Thank you as always for your reviews!!