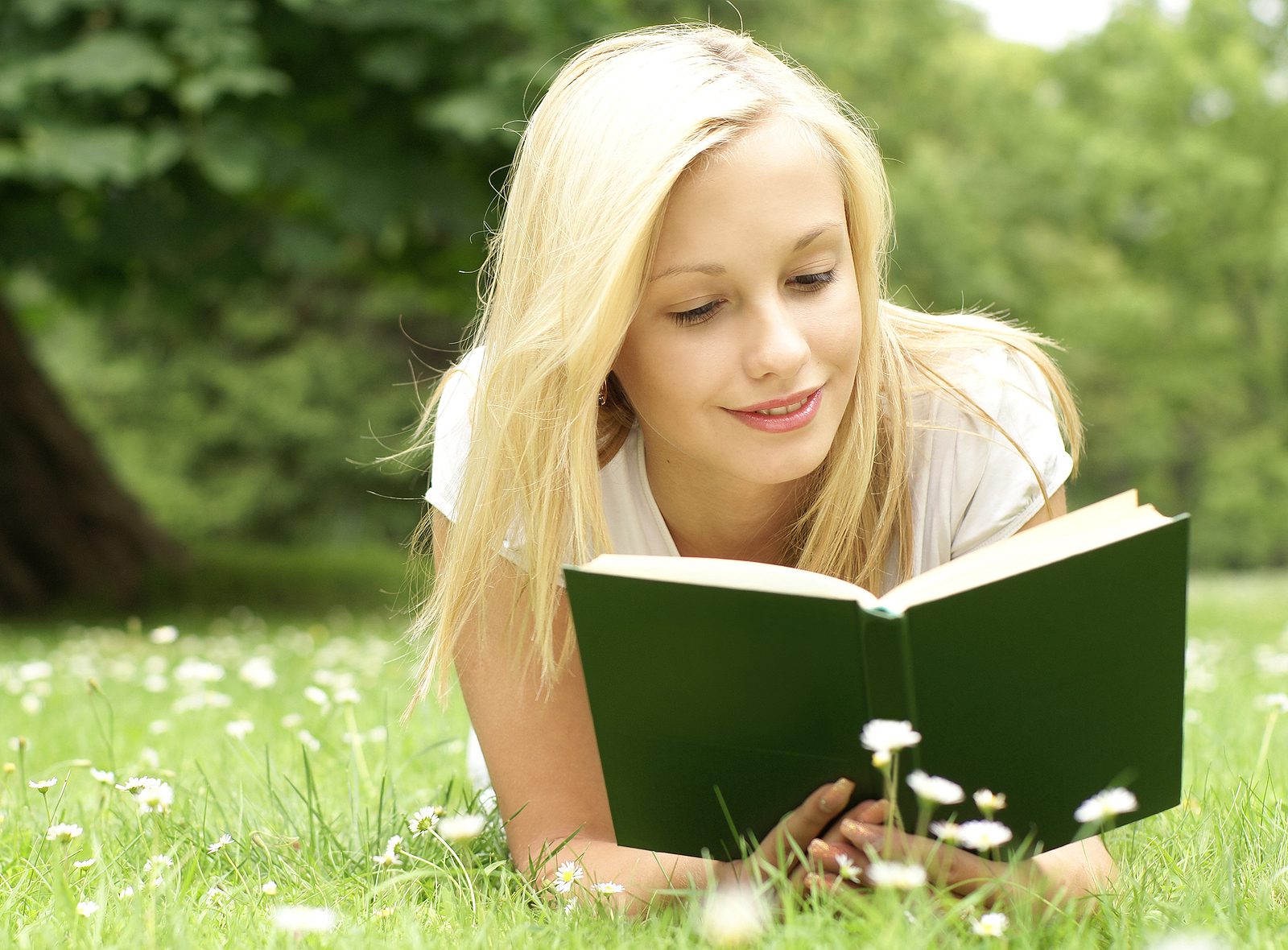 Some books educate the reader. Others merely entertain. Still others bore the reader to sleep. The books I chose to review today are ones that encourage the reader to think, to consider their values and expectations. They also entertain and educate with little to no areas that invite boredom. The Course of Fate trilogy by Steve Dunn Hanson takes a serious look at possible events leading up to the end of this world as we know it and the glorious coming of the promised Millennium. An Uncommon Earl by Sian  Ann Bessey is a Historical Romance not quite like other Period Romances. Not only is it better written than most, but it addresses some of the injustices prevalent in the Georgian period, including the fate of orphaned and illegitimate children, the treatment of the mentally handicapped, medical care, and the limitations placed on women. Whether the reader agrees or not with the views of these authors, they will find much to consider and to give serious thought while being seriously entertained.

The Course of Fate Trilogy by Steve Dunn Hanson is a fictional account of how the last days events prophesized in the scriptures might come about. Many of the events will feel plausible and real to the reader; others may feel not so likely. All three books are absorbing and will give readers a great deal to think about. Volume One, Find, is not as well-written as the other two volumes, Shatter and Gather. It was published earlier under another title, then withdrawn and rewritten. The first third of Find is mostly background and setting, the introduction of the large cast of characters, and doesn’t even identify the lead character for a third of that book. Don’t give up. The remainder of the trilogy is much better written, fascinating, and will keep the reader glued to its pages.

Book One of the Course of Fate Trilogy by Steve Dunn Hanson is the story of the search for ancient artifacts by a mixed group of searchers. Leading the search is Nathan Hill, a college professor. Financing the expedition is a televangelist, Brother Luke, who has unknowingly amassed a fortune, not from his followers as he believes, but from a drug cartel that uses his outreach program to transport drugs and cash across the US/Mexican border. Hill is assisted by a woman, Audra, who works for Brother Luke and Raul Zepeda from the Mexican antiquities office. One other person heavily involved in the search is U Kish Kan, a Lacandon shaman from a Mayan village. Their first search ends in a terrible tragedy. The second search narrowly avoids a similar tragedy and results in the discovery of a secret room filled with parchments and metal plates covered with strange ancient writing. Here the various motives behind those involved in the search come into play.

Book two focuses on a constitutional convention called by a group of US citizens to disband the United States and form single and groups of states as new independent countries. Crime is rampant in most major cities and the President of the United States is one of the country’s most wicked crime leaders. A group of crime bosses steal several secret missiles to force businesses and others to pay tribute. Similar clashes between good and evil occur all over the world and a small group in Jerusalem makes plans to cleanse the old temple site by destroying it and most of old Jerusalem. In the Americas large numbers of people join the Church of Jesus Christ of Latter-day Saints because they see the connection between the recently discovered records and the Book of Mormon.

Not only the United States, but China and other nations are broken into smaller countries. Immorality and criminal groups over run most areas. Tribalism prevails. A devastating illness is spread by tiny drones, wiping out huge segments of the world’s population. Members of the Church and those that live in the Church’s zones around the world are safe from the illness, thanks to an antiviral pill developed and stored years earlier. The Church’s largest zones are located in the Salt Lake area and the Independence, Missouri area. Most of the world’s large cities become stinking garbage dumps filled with refuse, corpses, and fires lit to cremate the bodies. Church leaders organize groups to assist nearby communities in dealing with the illness and to create the pills to be shared with others outside their zones. The major characters in this volume are largely the offspring of characters in the first two volumes, though many of the earlier characters still play major roles. A powerful crime leader makes plans to destroy the Church, its temples, and/or force the Church members to pay tribute to crime lords.

It’s not hard to see correlations between the events in this series and many of the divisions and political happenings of our day. The events match closely those foretold in the scriptures and by various prophets, however, there are other possibilities, and this story is not meant to foretell the future, but merely to suggest what might be. It invites thought and provides a compelling story.

Steve Dunn Hanson grew up in Idaho. He and his wife raised their family of eight children in California. They currently live in Washington. He graduated from Brigham Young University, received an MA from Arizona State. He served a mission to Australia, then served a senior mission with his wife to Romania. He has served in many positions in the Church including that of Stake President and in a temple presidency. He published four other books prior to this trilogy.

Anyone looking for a well-written novel that holds the reader’s attention from start to finish, steps outside the box for its genre, and leaves a positive vibe in the reader’s heart, look no further than Sian Ann Bessey’s newest novel, An Uncommon Earl.

Alexander Allerton, the Earl of Bloxley, has a tender heart and is involved in several projects aimed at relieving the suffering of the poor in England, particularly the plight of very young orphan boys forced into becoming chimney sweeps. He is devastated when the carriage he is riding in strikes and kills a young flower seller. Before she dies, she pleads for him to find and help her son. He vows to do so, but the task proves more difficult than expected.

Jane Hadford is mostly ignored by society since she was crippled in an accident. Both Jane and Alexander are surprised when chance places them together and he shares with her his struggle to find the dead woman’s child. She joins the search. Both learn a great deal about life, death, values, love, evil, sacrifice, and family as they race against time and social expectations. Can they find love as well as a missing child, or should she deny her feelings to afford him a better chance to rise to his greater role in life and his family’s expectations?

The characters in this story are portrayed well and the lead characters are very likable. The various children are especially realistic and lovable. The background and setting are smoothly incorporated into the story to give a realistic view of the time period. I was especially impressed by how comfortably the story moved while racing along at such a rapid pace. The ending is satisfying, though not surprising.

Sian Ann Bessey was born in Cambridge, England, and grew up on the island of Anglesey off the coast of North Wales. She earned a BA degree at Brigham Young University.  She is a top selling author who has been nominated for numerous awards. She and her husband live in Rexburg, Idaho, and are the parents of five children.

I'm a picky reader--former English teacher and editor. This is a powerful series. Four months after finishing it, I still find it helpful and hopeful. It fleshes out some scripture, is consistent with prophecy, is deftly written.