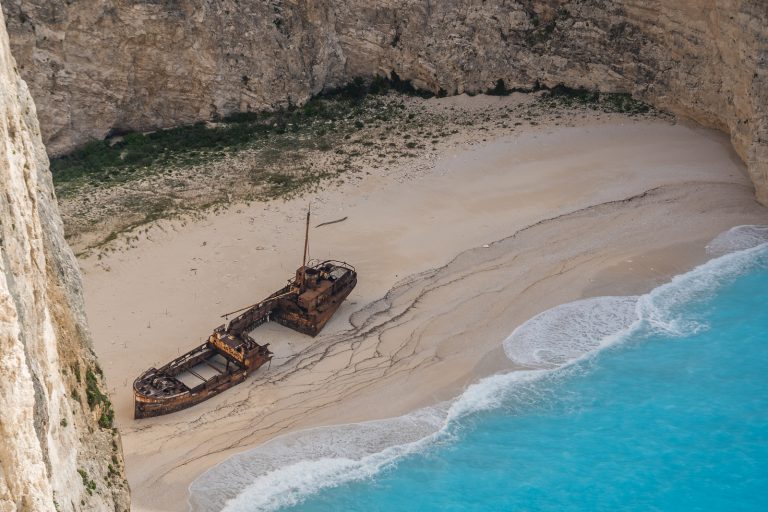 It’s hard to place a label on Sian Ann Bessey’s latest novel, The Noble Smuggler. It’s Historical, takes place during the Regency period, presents an exciting Mystery, and is a sweet Romance. It’s also well written and a delightful page turner. It takes place on the southeast corner of England, a favorite place for smugglers to land their stolen cargo during the late 1700s and early 1800s.

On her death bed Elizabeth Doyle’s mother gives her a pendant which she urges Elizabeth to sell and use the money she can get for it to escape from the inn where both women have known nothing but drudgery and abuse all of their lives. Her father allows her no time to mourn. She barely has time to hide the pendant before he pushes her into acting as barmaid as well as cook and housekeeper. A short time later a man appears at the inn who was shot during that night’s snuggling episode. She hides him and tends to his wound until it becomes too dangerous for him to remain under her care. He leaves, though he is far from healed, and they expect to never see each other again.

Jonas Ainsworth, Viscount Langton, is determined to find the identity of the leader  of the local smuggling gang, a gang responsible for the murder of his father and his best friend’s family. He knows the owner of the inn is one of the leaders and the stolen items are hidden at the inn until their dispersal to buyers. Pretending to be one of the smugglers, he is shot, and must hide from the bow street runners who are attempting to capture the gang. The young bar maid is the only person present when he makes his way to the inn. She takes pity on him, bandages his wound, and hides him for several days.

Not long after Jonas returns to his estate, Elizabeth arrives there seeking a place to hide from her father and heal from the brutal beating he gave her for refusing to marry a man she detests and who is one of the smugglers’ leaders. Because he wore a disguise while pretending to be a smuggler, Elizabeth doesn’t recognize Jonas. He asks her help in identifying her father’s occasional upper class visitors. She spends most of her time with his mother and sister who subtly teach her upper class skills and dress her as a lady. By appearing as a lady at high class social events, she is able to recognize certain aristocrats who held private conferences at her father’s inn with him. Meeting Jonas’s close friend throws all she thought she knew about her own past into complete disarray. While focusing on discovering the people behind the smuggling enterprise, she grows more attached to Jonas and laments the wide gap in their social standings. Readers are likely to see a bit of phoniness to the class distinctions perpetuated in that time period and which still linger somewhat today.

The English countryside, mannerisms, and social caste system are handled particularly well by this author who was born in Cambridge, England, and grew up on the island of Anglesey off the coast of Northern Wales. Even her characters display a touch of realism that is often missing in other British historical novels. The plot moves forward at a rapid pace with some questions and puzzles finding solutions as part of the build up to the novel’s denouement.

Sian Ann Bessey lives in Idaho now. She met her husband while attending Brigham Young University. He went on to teach at BYU-Idaho and they made their home and raised their family in Rexburg. She has a bachelor’s degree from BYU and created a highly acclaimed career as an author of numerous novels and even a children’s book, Teddy Bear, Blankie, and a Prayer, one of my grandchildren’s favorites.