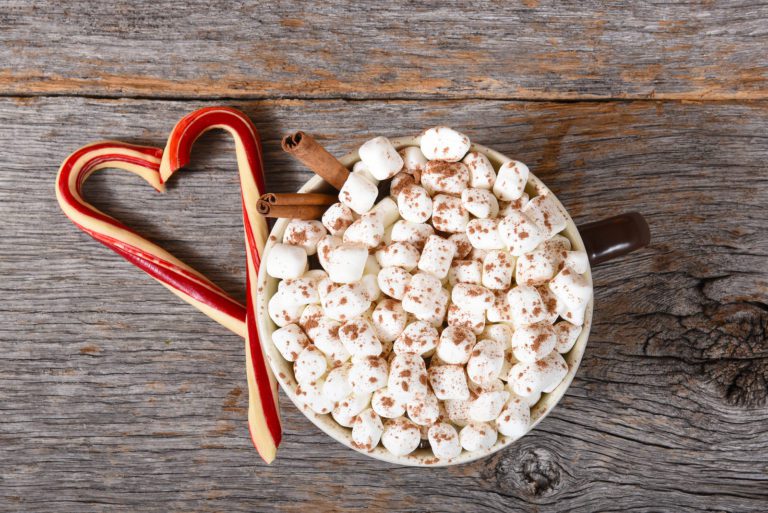 Two new books which will appeal to those with a sweet tooth are Josi S. Kilpack’s The Candy Cane Caper and Amey Zeigler’s The Swiss Mishap. Kilpack’s novel is a take-off on her 12 book Cozy Culinary Mystery series starring Sadie Hoffmiller which concluded five years ago. It’s a stand-alone story with a strong Christmas theme. It’s early for Christmas books, but the early release allows plenty of time for trying out the Christmas treat recipes included with the mystery before the big day. Zeigler focuses on chocolate, and not just any chocolate, but Swiss chocolate. Her book should come with a warning label for those struggling with a diet. Both books contain a splash of humor along with a generous helping of mystery.

Sadie makes regular visits to her dying friend, Mary, who is living in a nursing facility. A few days before Christmas she helps Mary’s granddaughter decorate a Christmas tree for Mary’s room using the precious ornaments dear to her. She is shocked to realize the ornaments are antiques worth thousands  of dollars and fears for their safety in a place where so many people have access to them. Just as she fears, some of the ornaments are stolen. Sadie sets out to discover who stole the ornaments and recover them. Her list of suspects is long. There’s Mary’s quarrelsome daughter, a nurse whose license has been suspended, the granddaughter’s quirky boyfriend, nurses and aides, and even the other patients’ guests. Sadie reverts back to her old unorthodox  private investigator role. She gets results, but not always what she was looking for. As a retired school teacher and chef of renown, who appears to be a sweet older woman of an uncertain age, she easily gains access to places and information a more conventional detective would find impossible.

The book includes a dozen Christmas-themed recipes which have been tested by the Test Kitchen Bakers and sound tempting.

Kilpack has done an excellent job of bringing back Sadie Hoffmiller, keeping her in character, yet making her more likable. All of the characters are distinctive individuals. Each of the suspects has a flaw, past record, or characteristic that invites the reader to use his or her own biases to make assumptions concerning that character’s guilt or innocence.

The novel is plotted well and moves quickly to a realistic ending that won’t satisfy all readers. The earlier culinary series was a popular, fun series, but to be honest, I liked this one better than any of the previous books. The writing is smoother and Sadie is a stronger, more positive and compassionate character.

Josi S. Kilpack is an award winning author who has published nearly two dozen novels in various genres. She and her family live in Utah.

THE SWISS MISHAP by Amey Zeigler

Lainey Peterson’s biggest dream in life is to design, create and produce chocolate candy. She thinks she has won life’s grandest prize when she is selected for an internship at Alpine Foods Chocolate Division in Switzerland. Unfortunately when she arrives at the prestigious company’s headquarters she learns the internship was canceled. The company called and left a message with her roommate who failed to pass the message on to Lainey. Desperate, broke, and in a foreign country she accepts an offer to intern in the pet food division instead.

Yves Claremont is the son of a former executive of Alpine Foods and currently chairman of the Pet Food Division. He’s desperate to become a company vice president and falling in love isn’t in his plans. Impressed by Lainey’s resume and determination he offers her an internship. Though they are drawn to each other his focus is on advancement and hers is on getting a recommendation to the chocolate division. Someone else is determined to discredit and get rid of both of them.

The characters are fun and mostly realistic. I have my doubts anyone can consume the amount of chocolate Lainey does and survive, leave alone be only a little chubby. The plot moves at a comfortable pace. The story is set in Switzerland and is particularly up close and personal detailing a modern country with beautiful scenery and people with the same quirks and ambitions as people anywhere. A great deal of research has gone into the chocolate production process. Anyone reading the story just may find themselves consuming more chocolate than they should. A recipe for Chocolate Mousse is included at the back of the book. The story includes touches of several genres. It’s a mystery, It’s a Romance. And it includes enough humor to call it a comedy, though it is mostly a serious tale.

Amey Zeigler lived in Switzerland for a short time as a missionary and grew to love the people and the traditions of that country. She earned a B.A. in Communications from the University of Arizona. She now lives with her husband and three children in Texas.

Thank you for the beautiful review!