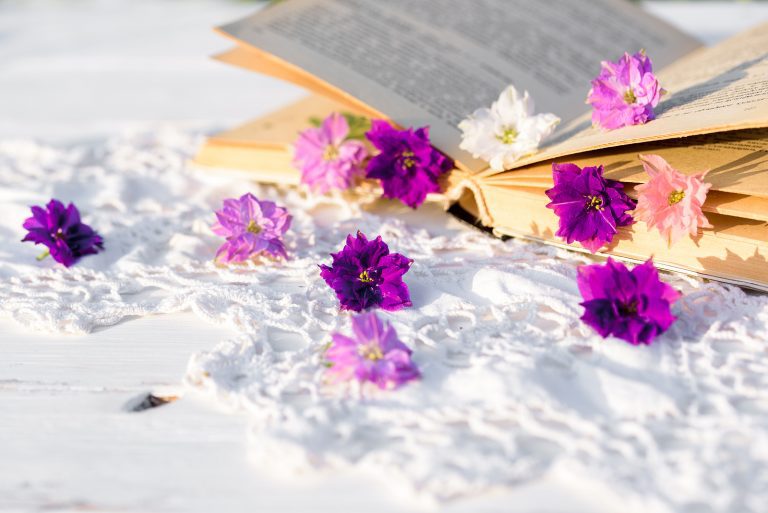 Strictly speaking the Regency Period in English history was between 1811 and 1820, but Regency authors tend to include stories that transpire during almost any part of the nineteenth century. Two books that fall loosely into the Regency period are Brass Carriages and Glass Heartsby Nancy Campbell Allen and A Foreign Crown by Jen Geigle Johnson.  The first is actually set in the latter part of the century, but contains a few lingering elements of the Regency era and is more accurately referred to as Steampunk.  The second book extends beyond British shores and is set immediately prior to the Regency time period.

Not everyone is familiar with the Steampunk genre. It gets its name from heavy reliance on inventions powered by steam . It’s also a parody on Regency and Victorian novels depicting the social classes of the nineteenth century and generally includes mythical characters such as witches, warlocks, vampires, and such. Brass Carriages and Glass Hearts by Nancy Campbell Allen is also part of the Proper Romance line and is the author’s fourth book in a multi-volume series of fairytale retellings. Each book is a stand alone story.

Emmeline O’Shea is an outspoken advocate for the shapeshifter community. Her speeches and rallies often bring her in conflict with Detective-Inspector Oliver Reed. When her work with the shapeshifters brings her a death threat, it is Reed who is sent to protect her. The straightlaced lawman and flamboyant organizer have some difficulty adjusting to working together until they find themselves stranded together in a wild area of the country while on their way to a convention in Scotland. They must reach their objective by midnight. Evil vampires, a jealous stepsister, and unknown villains stand in their way. As they learn to depend on each other, their relationship shifts. Can romance bloom between two so different?

This is a fun story and though it contains characters usually associated with horror novels, it isn’t scary or evil. The characters suit the story with their slightly exaggerated personalities and odd quirks that make them almost believable. It adds to the fun to identify each character with the role in Cinderella he or she is modeled after. The nineteenth century fashions, social rules. and smaller population of England are adhered to well. The plot moves quickly and a dramatic ending will leave readers satisfied. Both teens and adults will enjoy this one.

Nancy Campbell Allen received a BS degree from Weber State University. She and her husband have three children and live in Utah. She has seventeen published novels to her credit as well as numerous novellas. She received the Utah Best of State Award in 2005 and has also received a Whitney Award. Her work includes various genres.

A Foreign Crown by Jen Geigle Johnson begins with two people in two different countries facing serious problems. Prince Layton Wilhelm of Oldenburg is responsible for his country’s navy which is undergoing attacks by French Naval ships pretending to be pirates. France’s Napoleon is waging war on most of Europe, including England, but Oldenburg is supposedly neutral and should be safe from the warring parties. It is a small country in danger of takeover by Napoleon’s aggressive actions. Their only hope is to secure the support of England and England’s navy. Layton is sent to England to arrange an alliance and secure the assistance of a couple of English war ships.

Lady Aribella Bardsley is the only child of the critically ill Duke of Sumter. Several bad season’s and the duke’s illness have left the estate impoverished. When he dies, a distant cousin will inherit the land, title, and castle. When Aribella receives a summons from the queen to travel to London and serve as one of the queen’s ladies-in-waiting for four months, she is torn. The appointment is a huge honor, but she is uncertain if her father will live until her return. Just before her departure the cousin arrives. To her surprise he asks to court her. He seems to be a good man, but she feels no attraction toward him.

Both Aribella and Layton are in carriages carrying them toward London when they are caught in a terrible storm. Their escorts manage to free the carriage carrying Layton, but the one carrying Aribella is hopelessly mired. She agrees to travel with him and a firm friendship is established. Their relationship grows as they frequently encounter each other over the next few weeks. Though they both recognize they have fallen in love, duty pulls them in other directions. It’s clear the queen expects Layton to marry one of the royal princesses to seal the alliance he needs. She receives a proposal from the cousin who will inherit her home. Acceptance will enable her to remain in the home of her ancestors which she deeply loves and ensure that the retainers who stood by her father through his illness will continue to have employment.

Loyalty or love—which will they choose?

Johnson has created strong characters readers will enjoy, then given them a quandary that will leave them searching their own consciences for a solution. The historical background behind this story rings true. There are balls, state dinners, and glamorous gowns enough to satisfy most Regency fans. The chaos of the English Royal court during the period of King George’s illness and the beginning of his son’s Regency reign is depicted well.

Jen Geigle Johnson is a busy mother of six children, but has found time to write a half dozen novels, two of which have been singled out for awards.