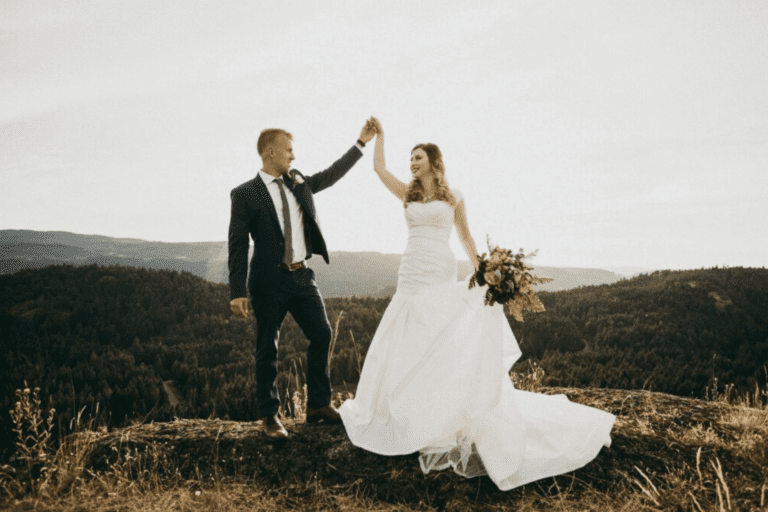 The first date 23-year-old Laura Faganello remembers having with her husband, Brayden Faganello, 25, was a round of mini-golf. They started the date with some nervous small talk and she made sure to throw in a few jokes “to make him think (she) was funny.” By the third hole, however, they were flirting, laughing and having a lot of fun.

“At that point, we had been married for two years,” she said.

Laura and Brayden Faganello, who are members of the The Church of Jesus Christ of Latter-day Saints in the Victoria British Columbia Stake, were married July 14, 2016, in the Vancouver British Columbia Temple. Nine months later, the couple’s lives took an unexpected turn when Laura suffered a traumatic head injury, losing many of her long-term memories. Among the memories she had lost were the memories of meeting, marrying and falling in love with Brayden.

On April 27, 2017, Laura Faganello was hired to help set up for a business event. She remembered everything being a little chaotic while everyone was setting up and decorating tables. Three women put up poles for the large tent. Laura Faganello noticed the poles weren’t put on flat ground, but she didn’t think anything of it. She was asked to decorate a table in front of one of the poles, and as she worked, the wind came and pulled the pole on top of her head.

This is a neat story. But I kept getting distracted because the article uses their last name so much. It was weird and unnecessary!