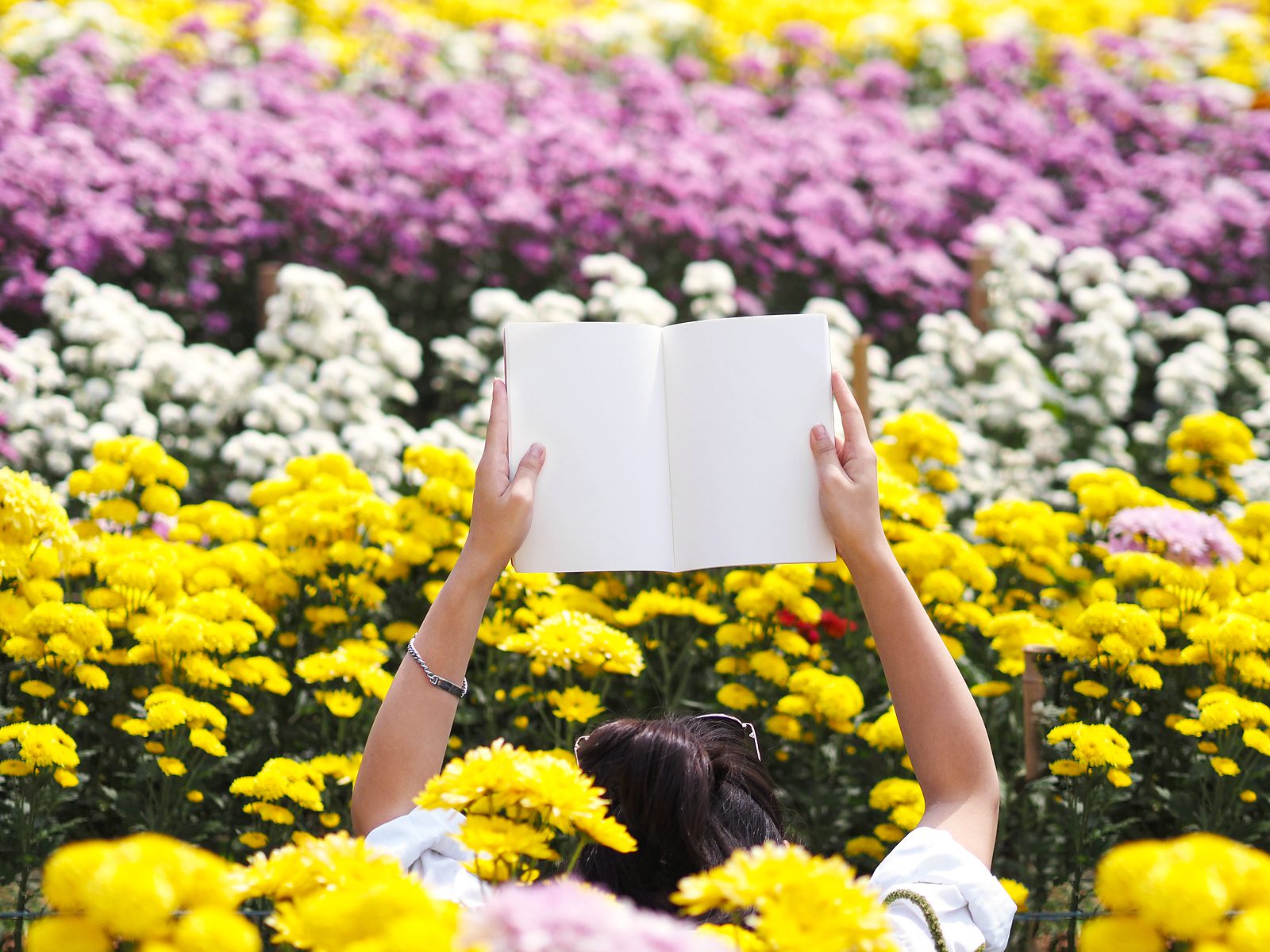 THE SEAT FILLER by Sariah Wilson

Juliet Nolan has started her own dog grooming business. Her roommate, Shelby, is also a new business entrepreneur, who decorates and redesigns homes. They’re close friends and support each other. Juliet is supporting Shelby when she agrees to attend an award ceremony as a seat filler, someone who occupies a seat so that a camera scanning the audience doesn’t reveal any empty seats. While performing this task, a famous actor, Noah Douglas, sits next to her. She has had a crush on him since she was a little girl, but his comments leave her annoyed and she pretends she has never heard of him. He’s intrigued by a woman who doesn’t swoon over him, hires her to groom his dog, and they become friends. She refuses to date him, but eventually admits she has never dated and has never kissed any man. Her few attempts have ended in panic attacks with bouts of nausea. He sets out to help her overcome her phobia.

The dialog in this story is smart, modern, sassy, funny, and at times a bit irreverent, but never resorts to obscenities. The characters are a little exaggerated, but believable. My favorite characters are the dog, Magnus, and the grouchy, old neighbor lady, Gladys. The background and setting are blended well into the storyline and lend credence to the events portrayed. The make-out scenes go on and on and get a bit tiresome. References to sexual acts and the use of alcohol may bother some readers.  Overall, the story is light and fun.

USA Best Selling author Sariah Wilson grew up in Southern California. She graduated from Brigham Young University, married, and is the mother of four children.