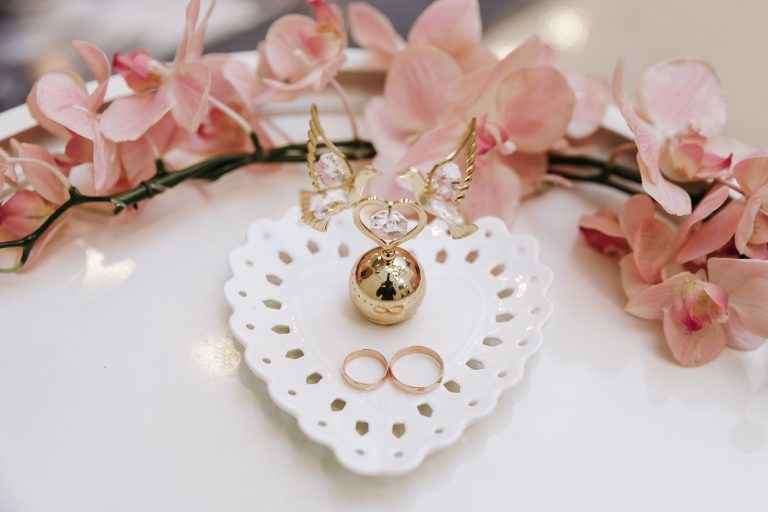 It’s almost June and June is traditionally the time for romance, engagements, and weddings. Today’s reviews include Heart of the Enemy by Heidi L. McKusick which is billed as a Regency Mystery and A Torn Allegiance by Jen Geigle Johnson with its own hint of intrigue. Both are Romances, but both step outside the usual Regency Romance format.

HEART OF THE ENEMY by Heidi L. McKusick

Evangeline (Eva) Holcomb has been aware of the feud between her father, Viscount Holcomb, and their neighbors, the Skerrits, all of her life. The feud has persisted for several generations. She awakens one night smelling smoke. The fast-moving fire destroys their mansion and all of their valuables. Her father perishes in the fire as well. Eva, her mother, and their housekeeper are forced to move into a shed like cottage that is all that is left of their estate. With no money or valuables, Eva searches the forest for nuts, fruit, or mushrooms they can eat or trade. She meets an old man who teaches her the properties of various nuts and which mushrooms are safe to eat until one day she finds he has been murdered.

Desperate to feed herself and the other two women, she pretends to be the housekeeper’s daughter and obtains a job as a maid in the Skerrit’s household. There she is befriended and romantically pursued by a nephew, Thomas Pierce, and Luke Skerrit, the son and heir. She finds herself in danger as she tries to discover who killed the old man, who is slowly poisoning a member of the Skerrit household, and if her own home was deliberately set on fire and her father killed.

This book is set in the Regency era, early 1800s, but it is not like most Regencies. The romance is there, but the setting is not in London nor is there a lot of class distinctions, fancy social affairs, elaborate gowns, or emphasis on the ton. The setting is more rural and Eva does what is necessary more than what is proper. The characters are interesting and leave the reader guessing as to their motives. The mystery element is intriguing and the story did not end as I expected.

Heidi L. McKusick also writes as H. Linn Murphy and Indigo Chase. Her books cover multiple genres. She loves to travel and sets her stories in all her favorite places.

As Napoleon attempts to dominate Western Europe, small countries like Oldenburg are left struggling to maintain their independence. Crown Prince Hayes Wilhelm and two of his brothers travel to England to secure that country’s alliance. England’s Duke of Shelby wishes to be certain the princes are truly allies and have not already succumbed to France’s demands. He persuades his daughter, Elsie, to act as a spy and accompany Prince Hayes to the various social events during the season.

As Elsie and Hayes attend social events, they begin to find more excuses to be together. Hayes enjoys Elsie’s strong opinions and eagerness to discuss topics generally reserved for men. As she begins to fall in love with him, she feels guilty for her role in keeping watch for anything suspect. When he meets a known French representative, she is torn concerning their growing relationship. His plans to make her his queen are shattered when he learns she was assigned to watch him. Can love grow and flourish in the absence of trust?

Both Lady Elsie and Prince Hayes Wilhelm are strong characters. They’re likable and socially responsible young adults who look forward to serving their countries and both put the welfare of their people above their own desires. Minor or secondary characters are also portrayed well. The usual Regency background and setting is in place, but more attention is given to the odd behavior of the Prince Regent and his court than is usually found in Regency Romances. A Torn Allegiance is the second book in Johnson’s Royal Regency Romance series. There are still six more princes!

Jen Geigle Johnson has a great love for British history which she incorporates into her historic and romantic novels. She has earned the Praiseworthy Award and the Foreword Indies Gold for her romances. Along with being a prolific author, she is the mother of six children.