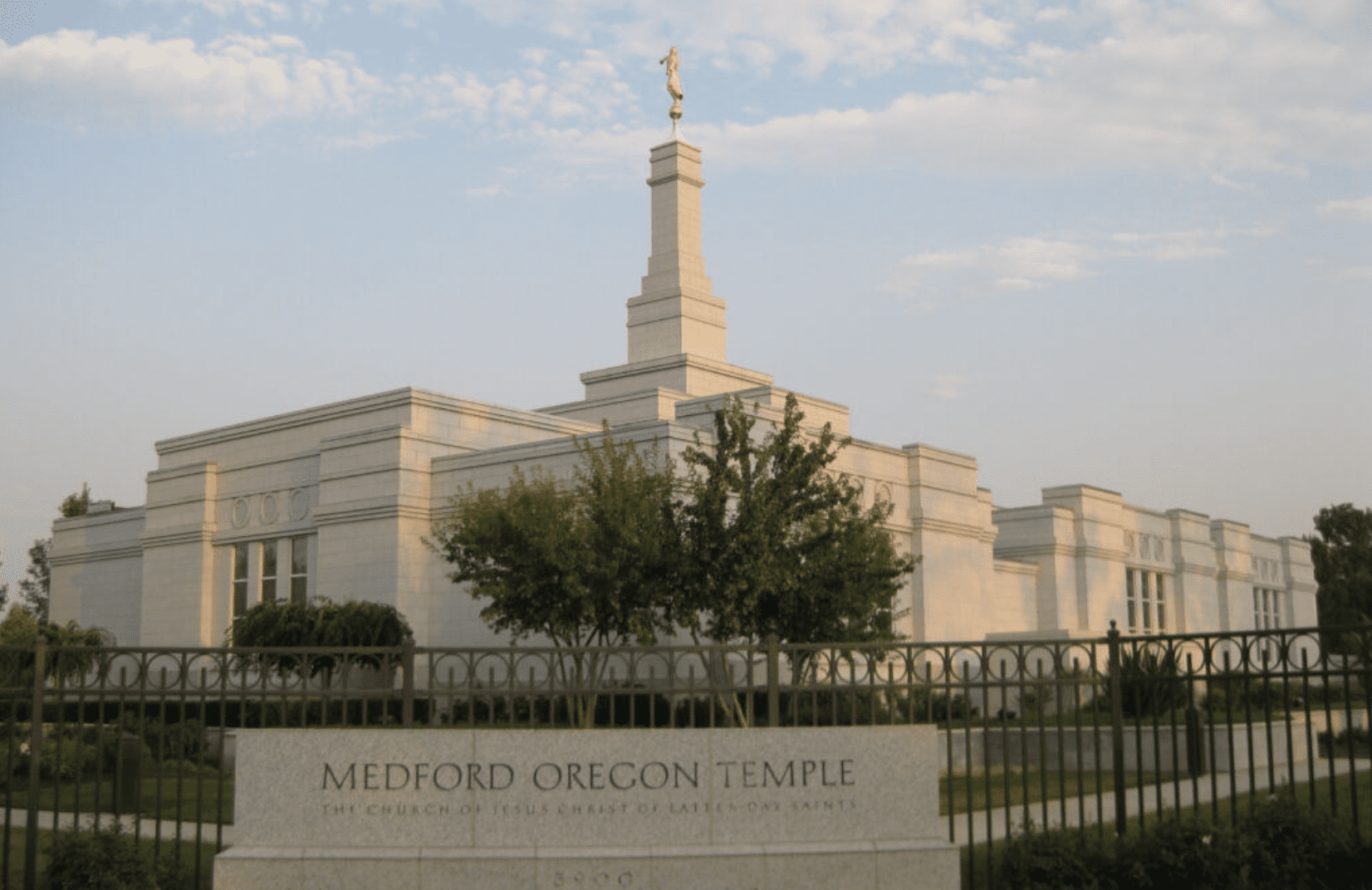 For the first time since The Church of Jesus Christ of Latter-day Saints reopened its temples worldwide after COVID-19 closures, all 82 temples and temple districts in the United States will be offering all living and proxy ordinances in Phase 3.

After closing all of its temples by late March 2020 due to the COVID-19 pandemic, the Church began to reopen its temples seven weeks later, advancing their operations in a careful and cautious four-phase plan that has continued since.

The last U.S. temple to move to Phase 3 operations is the Medford Oregon Temple, which will offer all ordinances as early as Tuesday, Feb. 15.

The Medford temple had been projected to move to Phase 3 last August but remained in Phase 2-B, offering only proxy baptisms and confirmations through the late fall before closing for extended maintenance.