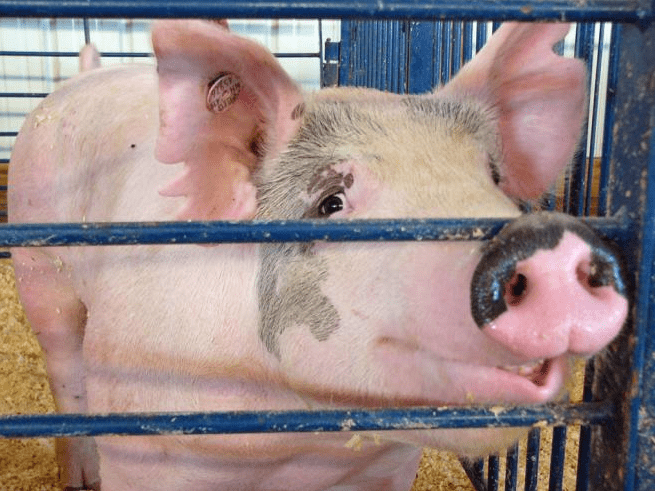 Creating half-animal, half-human beings for experimentation? Using taxpayer funds to do so? That is what the U.S. National Institutes of Health(NIH) is proposing to do.

The human-animal cross-species are called “chimeras,” after the Greek mythology creature that was part lion, part goat, and part snake.

Last September the NIH abruptly suspended support of chimera research while they reviewed the ethical implications. The agency itself expressed concern that “the animals’ cognitive state could be altered if they ended up with human brain cells.”

Now they are ready to move forward – complete with public funding.

“This means that, for the first time, the Federal government will begin spending taxpayer dollars on the creation and manipulation of new beings whose very existence blurs the line between humans and non-human animals.”

This is not about currently accepted practices such as using a pig’s heart valve to repair a human heart, or growing a human tumor in mice to study cancer. This is about harvesting embryonic stem cells from abortions, and injecting them into the early embryos of pigs or sheep.

Even the researchers don’t know how much the resulting being will have human status or characteristics. For example, one chimera researcher stated, “What if the embryo that develops is mostly human? It’s something that we don’t expect, but no one has done this experiment, so we can’t rule it out.”

Dr. Stuart Newman, a biologist from New York Medical College called this animal-human experimentation “a Pandora’s Box. . . You’re getting into unsettling ground that I think is damaging to our sense of humanity.”

The NIH has invited Public Comment on this subject. Please take a moment to express your opposition to publicly funded chimera research. The deadline for comments is midnight on Tuesday September 6, so please act soon!

• Go to the NIH website, enter your name, write your concerns in the large grey text boxes.
• Use your own words or copy and paste the statement below.
• Scroll all the way down, enter the 3-digit number, and click “submit.”
• Comments may be submitted electronically or by mail.
• You can also email inquiries to [email protected]

Thank you so much for taking a few moments to express your concern over federal funding of chimera research.

Absolutely NO. This would go against everything that stands to reason. God is the creator and when we think we are greater than God something is really wrong. There are so many other good things to use the dollar for in researching the cures for illnesses.

On the chance that my comment will be read after the Sept 6th cutoff date, I would like to say, "No, don't experiment with animals/humans in this way. Remove tax-payer funding for this type of research."