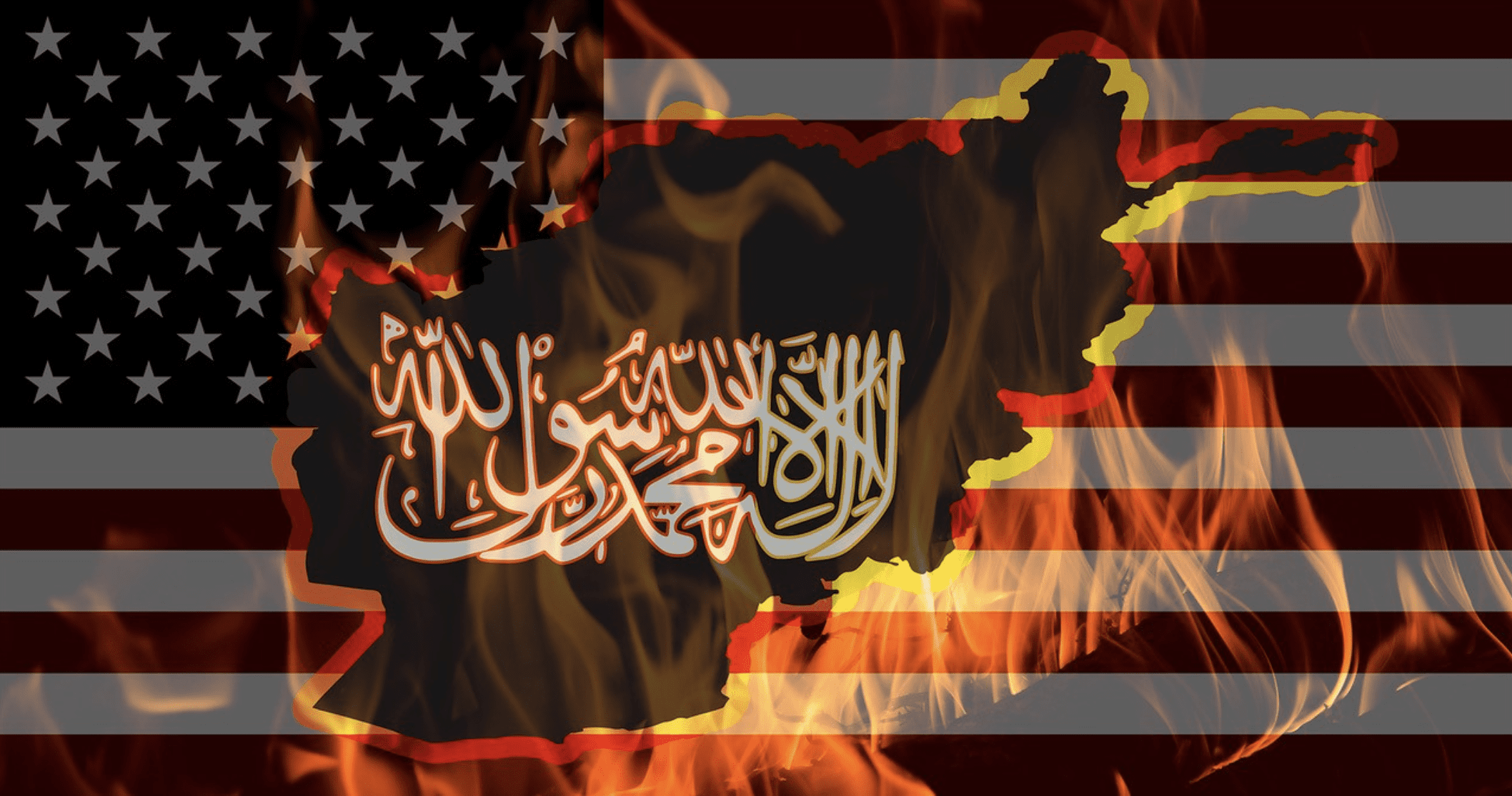 The thoughts here are from author Khaled Hosseini, who expressed his gut-wrenching dismay of the Taliban takeover of Afghanistan on Facebook. These were written on Aug. 14, before Kabul fell, but represent his heartbreak at the crisis.

I have a first cousin in the city of Herat in Western Afghanistan. We grew up together in the 1970s. I remember we used to play 45 RPM records and dance together. I’ve not seen her in nearly fifty years. I remember her as a bright young woman with green eyes and freckles, and a warm, contagious smile.

I phoned her yesterday. She sounded terrified. She told me that all her grown children had fled Herat for Kabul, a safe haven at least for now, and she is alone with her son in a city now under the Taliban flag.

I felt heartbroken, helpless. I worry for my cousin. And I worry for the millions of Afghans who have fled home and are wrestling with existential questions. Where will they go? What will happen to them? No one can say for sure. But I worry the most about my fellow Afghan sisters. Women and girls stand to lose more than any other group.

There are many lasting horrific images from the last time the Taliban ruled Afghanistan: the public beatings, the cutting off of hands, the executions inside stadiums, the barbaric and senseless destruction of historical artifacts. But for me the lasting mental picture of the Taliban circa 1990’s is that of the stick holding Talib beating a burqa-clad woman. The Taliban systematically terrorized women. They took away their freedom of movement, their freedom to work, their right to education, their right to wear jewelry, to grow their nails or paint them, to laugh in public, to even show their faces.

Is that what is in store for my cousin? For her daughter? And the countless brave Afghan women who for twenty years labored to achieve some measure of autonomy, dignity, and selfhood? Are Afghan women once again to be sequestered inside homes? Will they be beaten in the streets? Will women no longer be allowed to work? Will girls’ classrooms sit empty? Will female faces disappear from Afghan TV and female voices from radio? Will Afghanistan be deprived once more of meaningful contribution from half of its population?

Perhaps the Taliban have changed, some say. But have they? The coming days, weeks, and months will go a long way toward answering that question. This is the tiny sliver of hope that I allow myself – no doubt engaging in a wishful thinking exercise. In fact, recent images from Herat, showing Taliban soldiers dragging through the city ‘thieves’ with faces painted black and nooses around their necks, belie that feeble hope. Those images might as well have been taken in 1997.

So, if the Taliban haven’t changed, and there is nothing to stop them from imposing their barbaric and inhumane laws on a long suffering people, what is to be done? What will happen to women and girls there? Where is the help going to come from? I don’t know the answer. I definitely don’t know it today. Today, I worry. Today, I am brokenhearted. Today, I mourn for the lost hopes and aspirations of fellow Afghans.

The American decision has been made—and the nightmare that many Afghans, including myself, feared is in the process of unfolding before our eyes. Still, as bleak and hopeless as things may seem now, the world cannot and must not forget Afghanistan. It must not abandon a people that have searched for peace for over four decades. The world must stand in solidarity with ordinary Afghans, especially women and girls, and take steps necessary to pressure the Taliban into respecting their essential human rights –assuming, safely it seems, that the Taliban will soon control the entire nation. The world must do what it can to make sure millions of Afghan women are not once again made to languish behind locked doors and pulled curtains. Those women are some of the bravest and most resilient people I have ever come across. My cousin is a shining example. Women like her have inspired and humbled me over and over. It is a disgrace that they should suffer yet again, after all that they have endured already for many long years of hardship and struggle.

They, and the Afghan people as a whole, deserve better than this. A final note: as the Taliban sweep continues, the number of displaced Afghans will continue to rise. Already since May of this year, over 300,000 people have fled home. They will desperately need food, shelter, and emergency relief. Please consider supporting organizations, like UNHCR and others, whose mandate is the protection of displaced people.

This situation is so incredibly sad. My heart aches and cries for all those people, especially the women and girls, who will be back in bondage. We all feel so helpless. May God ease their burdens.

I read the "Kiterunner" and it made me sick knowing how many adults and children had suffered like that and even worse. I pray for your people, for our people, as we should all be brothers and sisters.