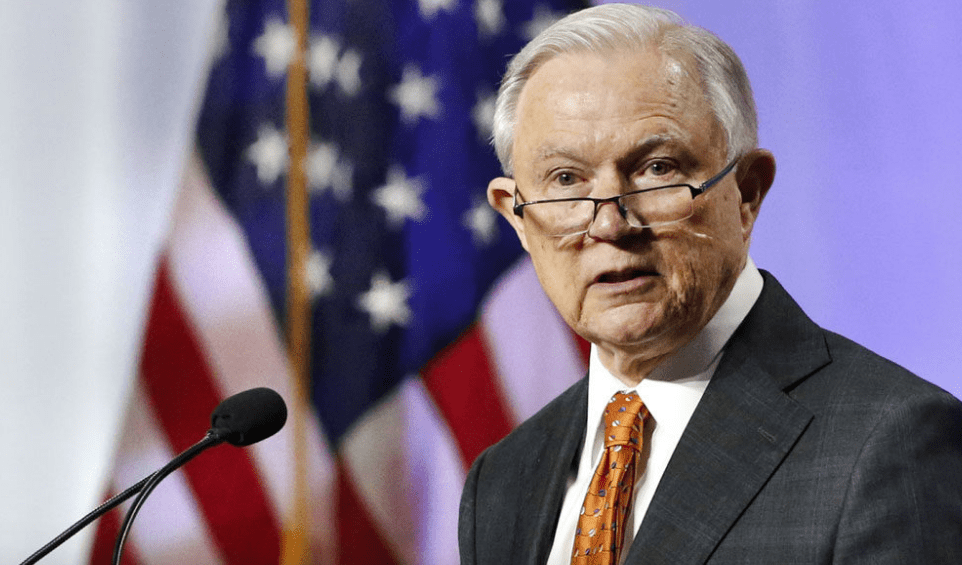 Justice Department Weighs In to Protect Free Speech on Campus

The following is excerpted from the Daily Signal. To read the full article, click here.

In the face of Orwellian speech codes on campus—and with the help of advocacy groups like Speech First Inc.—college students have been fighting to defend their First Amendment right to free speech.

Now, they can count the Justice Department as one of their strongest allies.

Earlier this year, the University of Michigan passed a policy that could punish students for making their peers feel offended. The Justice Department decided to weigh in, showing just how different the Trump administration is from the one that preceded it.

As Attorney General Jeff Sessions recently told students at the Turning Point USA High School Leadership Summit in Washington, D.C., the University of Michigan has set an improper “limitation on the right of Michigan students to be able to speak.” So last month, the Justice Department filed a “Statement of Interest” in a lawsuit that seeks to invalidate Michigan’s speech code. It’s the fourth such document it has filed in the last 12 months in an effort to aggressively defend college students’ free speech rights.

For example, the Justice Department filed a Statement of Interest in a case last year involving Pierce College in Los Angeles. There, free expression is confined to a 616-square-foot “free speech area” (just 0.003 percent of the campus), and even then, students are still required to get prior authorization from campus administrators to enter it.

The Justice Department also criticized Georgia Gwinnett College for permitting speech only in zones that covered just 0.0015 percent of the campus. Even then, no speech is allowed in that “free speech zone” that “disturbs the … comfort of person(s).” In eight years, the Obama Justice Department never once challenged such restrictions.

Hopefully, with the Justice Department now intervening, the courts will finally start striking critical blows to insidious university policies that impose a political orthodoxy on students, and limit their basic First Amendment rights to engage in vigorous debates on contentious issues.

Jeff Sessions has no intention of supporting free speech - he and the administration are conspiring to suppress all speech which disagrees with them.