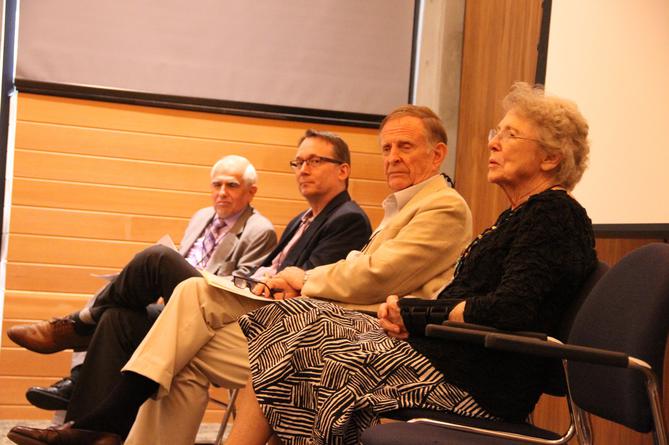 A century-old question about whether Josephine Lyon was the child of founding LDS prophet Joseph Smith Jr. from a polygamous marriage to her mother was addressed Saturday during a session on the concluding day of the 51st annual Mormon History Association Conference that convened this year at Snowbird’s Cliff Lodge.

And in another of scores of sessions during the two-day event, scholars presented their impressions of the Council of Fifty minutes, a recently released document from the Nauvoo, Illinois, period of LDS history.

DNA researcher Ugo A. Perego presented his findings supporting the conclusion that Joseph Smith was not the biological father of Josephine Lyon, who was born Feb. 8, 1844, in Nauvoo, four months before the Mormon leader’s martyrdom at Carthage, Illinois.

Perego, who holds a doctorate in genetics and molecular sciences from the University of Pavia in Italy, has for years studied the DNA of the family of Joseph Smith, among other figures in Mormon history.

In the past, seven sons (Orrison Smith, Moroni Pratt, Zebulon Jacobs, Mosiah Hancock, Oliver Buell, John Hancock and Don Alonzo Smith) were ascribed to Joseph Smith through polygamous unions. Negative findings resulted after DNA testing was employed to reconstruct Joseph Smith’s male Y chromosome signature and to compare it to the Y chromosome of male descendants of the alleged sons.