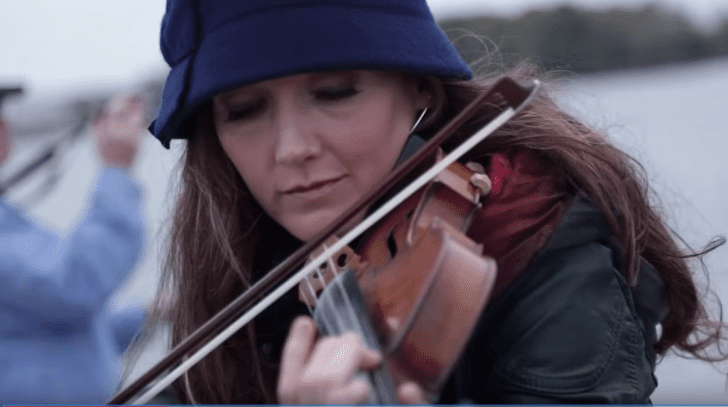 Jenny Oaks Baker has just released a video tribute to religious freedom to the strains of “Yesterday” by Paul McCartney. This is so moving.  Don’t miss it.

“I have become very concerned recently as I have seen so many attacks on religious liberty in this nation. I wanted to pay tribute to religion and show in a video how worshiping God blesses the lives of people throughout America. The song-choice ‘Yesterday’ was intended to help people hearken back to their own roots and the roots of this great Country that was founded by great leaders such as George Washington who knew how vital religious freedom is to preserving freedom and maintaining a healthy society.”