It’s the Simple Things That Matter Most | Meridian Magazine 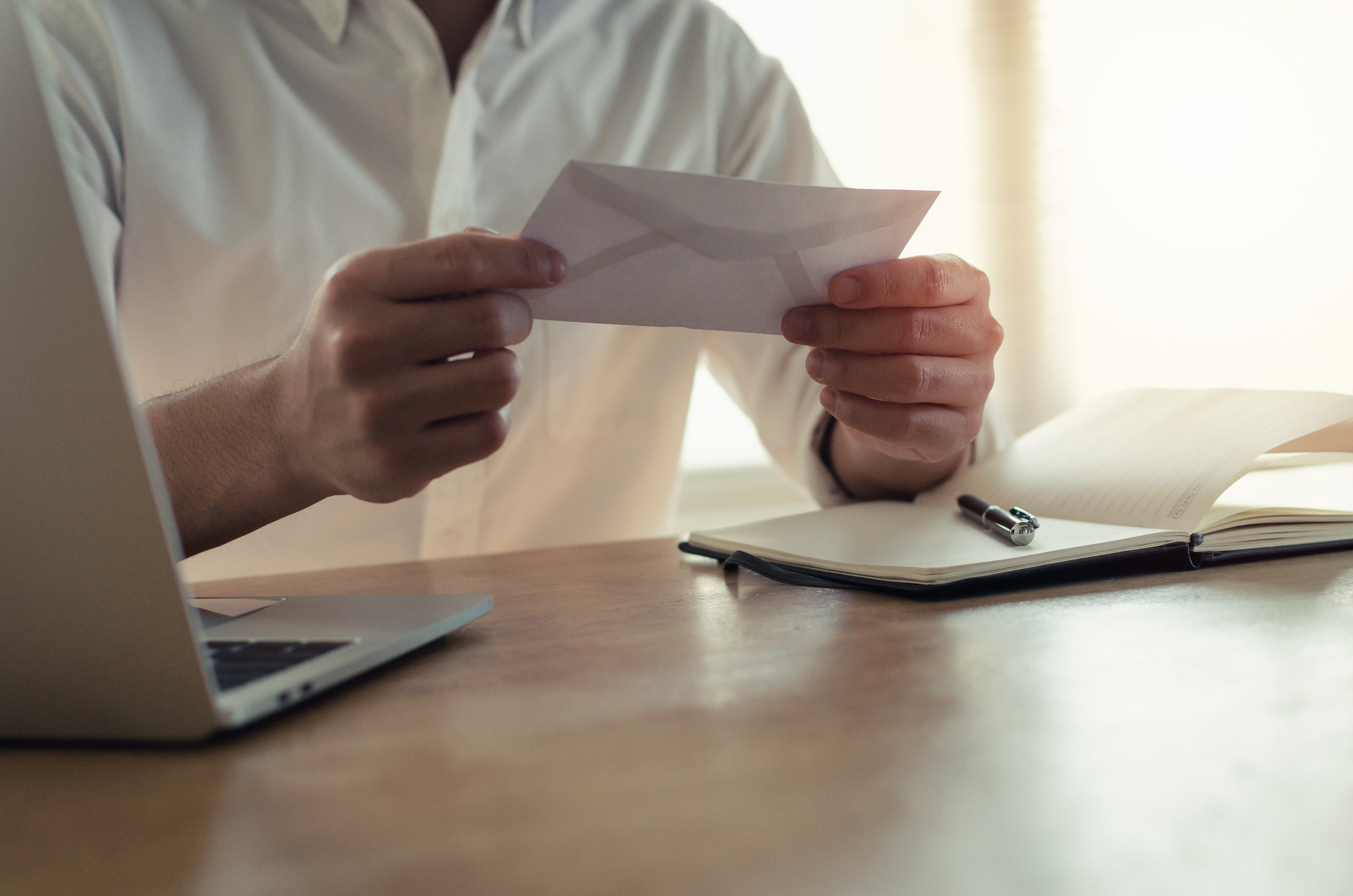 It’s the Simple Things That Matter Most

The end of the semester was busy with students complaining about their grades and wanting to know if there was any way they could make up for their lack of diligence during the semester. I was feeling quite tired and sat down in my office chair to rest.

That was when I noticed an envelope that had been slipped under my door. I picked it up, opened it, and a letter fell out. I started to read.

“Dear Professor Howard, I am Richard Hampton. It has been a couple of years since I took your calculus class, so you probably don’t remember me.”

I paused and smiled as the memory came back. It started in a very basic algebra class, one that students usually take in high school. Richard was quiet. He sat in the back of the class, head always down, never making eye contact with anyone.

When the students took their first test, Richard failed. I marked his grade on his test and was just ready to stick it back in the pile when something made me pause. As the thought of Richard filled my mind, so did the thought of a little boy back in grade school. It was a boy who was incessantly teased, had no friends, and was unable to read. I was that boy, and what saved me was a teacher who cared.

I thought about it for a moment and then wrote a note on his test asking him to come see me. I wasn’t sure he would, but the next day there was a timid knock on my door. When I opened it, Richard was standing there, his eyes looking down. “You wanted to see me?”

I offered him a seat, and he sat, still looking at the floor. “Richard,” I said, “your test bothers me more than any other test I’ve graded this semester.”

He looked up in surprise before quickly lowering his eyes again. “Why?” he asked.

“Because,” I answered, “you show great ability in your work. I know you can do better than this. I can see it in your logical analysis of the problems.”

He looked at me, and his shock was obvious. “You really think I have the ability?”

“But there are things in class I don’t quite understand.”

“But what if everyone laughs?”

I leaned forward in my chair, up close to him. “Let them laugh. When your grade is higher than theirs because you understand, then it’s you who can laugh. And someday, when you are a millionaire, you remember that our department could use a math scholarship.”

I smiled, and he laughed, the first positive emotion I had seen from him. He totally changed after that. He participated in class and ended the semester with a high B. He took college algebra and calculus from me, receiving As in both. But then he was done with his math and disappeared from my life.

I turned back to his letter and continued to read.

“I don’t know if you knew that my mother passed away when I started high school. My father remarried, and my stepmother hated me. She criticized everything I did, and I thought I could do nothing right. My grades went down, and I barely graduated. I wanted to be an engineer, but my stepmother told me I would never amount to anything and could never make it through college.

“Unfortunately, I believed her, especially after failing your first exam, and I thought I would drop out. But I read your note and decided to come see you. You will never know how much of a difference it made in my life just to know that someone believed in me.

“I couldn’t leave without saying thank you and letting you know that I graduate tomorrow with honors in electrical engineering. You are the best teacher I have ever had.”

As I finished the letter, I smiled to myself. I had really never done much more than the simple visit with Richard that day. But I realized that sometimes in life, it’s the simple things that matter most.

I always enjoy “the small and simple things” ideas as well as letting someone know they have been appreciated. It seems to me many people wait for the “eulogy” before appreciation is expressed.

Through my tears I say thank you for being a true teacher. "To teach is to touch a life forever."