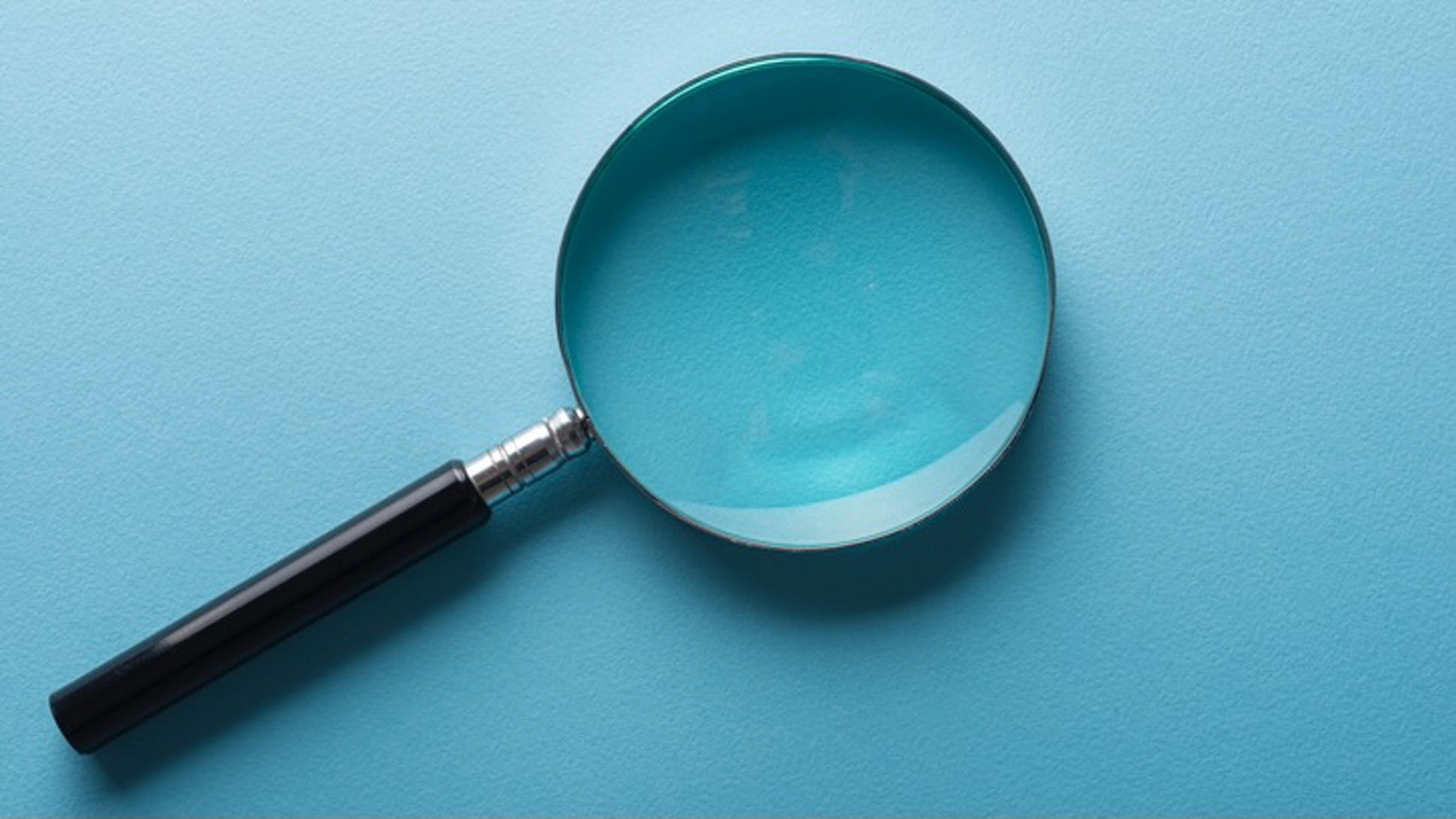 The following is excerpted from the Daily Wire. To read the full article, CLICK HERE.

On Tuesday, Israeli experts announced their recent findings of new, additional Dead Sea Scroll fragments that include biblical text. Dozens of the scrolls were found in a cave in the desert and are believed to have been hidden there almost 1,900 years ago.

The Associated Press reports that the pieces of parchment include Greek writings from the books of Zechariah and Nahum. The Israel Antiquities Authority has dated the findings around the first century due to the type of writing that can be seen on the scrolls. These are the first scrolls to be discovered in 60 years during the archaeological excavations in the region. Since 1961, no new writings have been found in any of the excavations by archaeologists. However, a number of scrolls have been up for sale on the black market, and those are assumed to have been stolen from the area.

The Dead Sea Scrolls were Jewish writings found in the 1940s and 1950s by experts in the West Bank close to Qumran. They were dated from between the first century and third century.

The new findings include around 80 pieces and are considered to perhaps be part of a previous group of writings that were discovered in the “Cave of Horror” about 25 miles south of Jerusalem. The cave got its name from the 40 human skeletons that were discovered there when archaeologists were digging in the area in the 1960s.

That set also includes a Greek version of the Twelve Minor Prophets, a book in the Hebrew Bible.