Is There Evidence for Near Eastern Languages in Ancient America? | Meridian Magazine 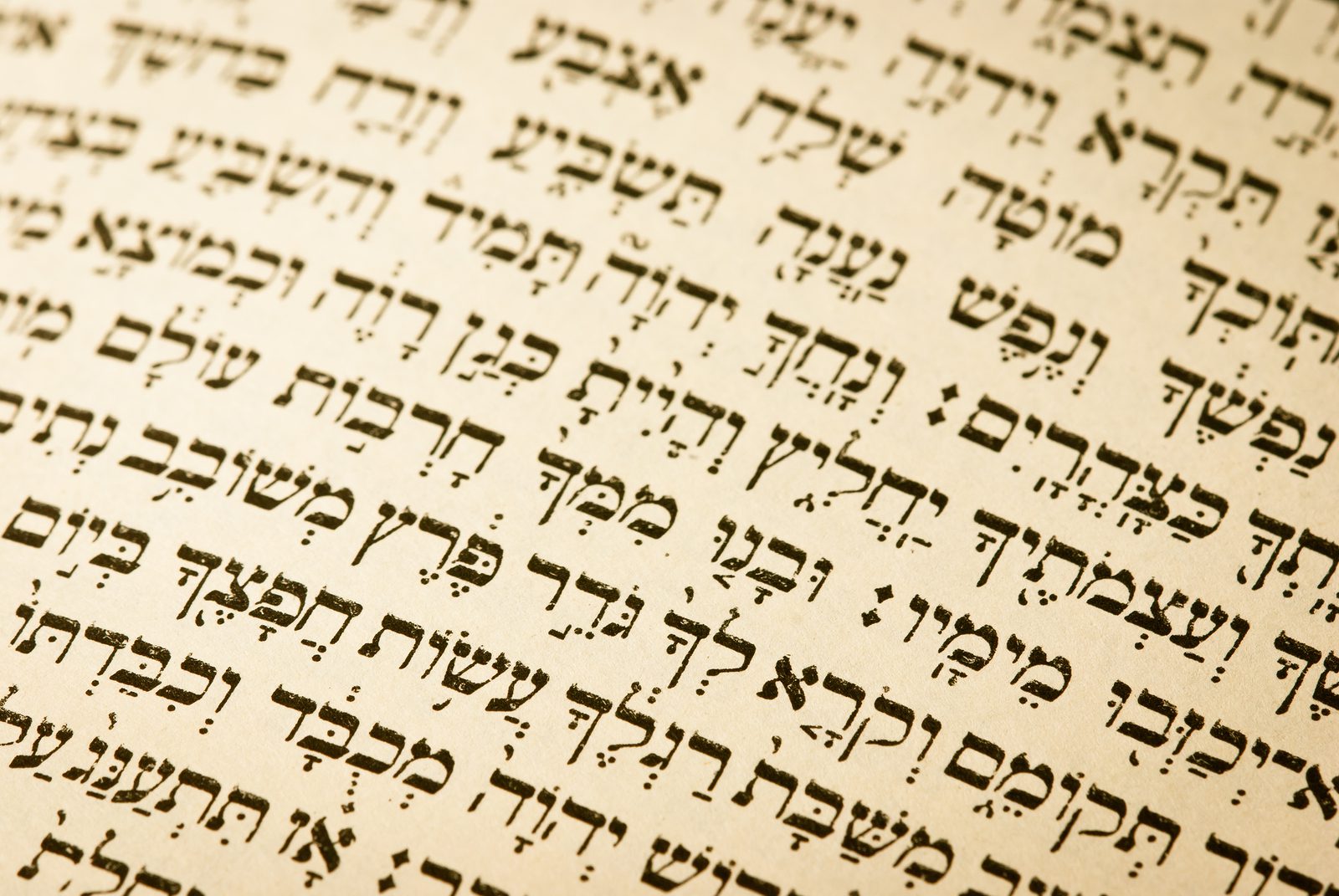 Is There Evidence for Near Eastern Languages in Ancient America?

The following was written for the Deseret News by Daniel C. Peterson. To read the full article, click here.

Critics of the Book of Mormon often argue that no evidence exists for contact between the ancient Near East and the Americas. Accordingly, proof of such contact would demolish a principal objection to Joseph Smith’s prophetic claims.

If the thesis of Brian Stubbs’ “Exploring the Explanatory Power of Semitic and Egyptian in Uto-Aztecan” is correct, he has furnished precisely that proof.

I’ll draw here from two reviews of his difficult, complex book. The first was published in BYU Studies by Dirk Elzinga, who teaches linguistics at Brigham Young University and is online at byustudies.byu.edu. Holder of a doctorate from the University of Arizona, his research focuses on Uto-Aztecan languages (specifically, Shoshone, Goshute, Paiute and Ute). The second, written by John Robertson, professor of linguistics emeritus at Brigham Young University, appeared in Interpreter: A Journal of Mormon Scripture and online at mormoninterpreter.com. Equipped with a Ph.D. from Harvard, Robertson’s scholarly career has concentrated on language change, the reconstruction of proto-Mayan, and the grammar and sound system of Mayan hieroglyphs.

More than 30 years ago, Stubbs told Robertson he had found “a significant number of cognates that would link a New World language family (Uto-Aztecan) to an Old World language family (pre-exilic Hebrew and later others).” “Two words are cognate,” Elzinga explains, “if it can be demonstrated that they both have a common historical source and that their sound (and meaning) differences are due to normally occurring linguistic change.”

Robertson admits he was initially “suspicious” of “a wild claim.” After all, “the scholarly consensus was and is that among the thousands of languages spoken in the New World prior to European contact” none had Old World connections. (“It is something of a parlor trick among linguists,” observes Elzinga, “to find false cognates between any two arbitrarily chosen languages; it is surprisingly easy.”)

Since then, though, based on such works as his massive 2011 book “Uto-Aztecan: A Comparative Vocabulary,” Stubbs has become “a well-respected linguist” (Elzinga) and “one of the leading Uto-Aztecanists worldwide” (Robertson).