Is Religion Good for your Health? | Meridian Magazine 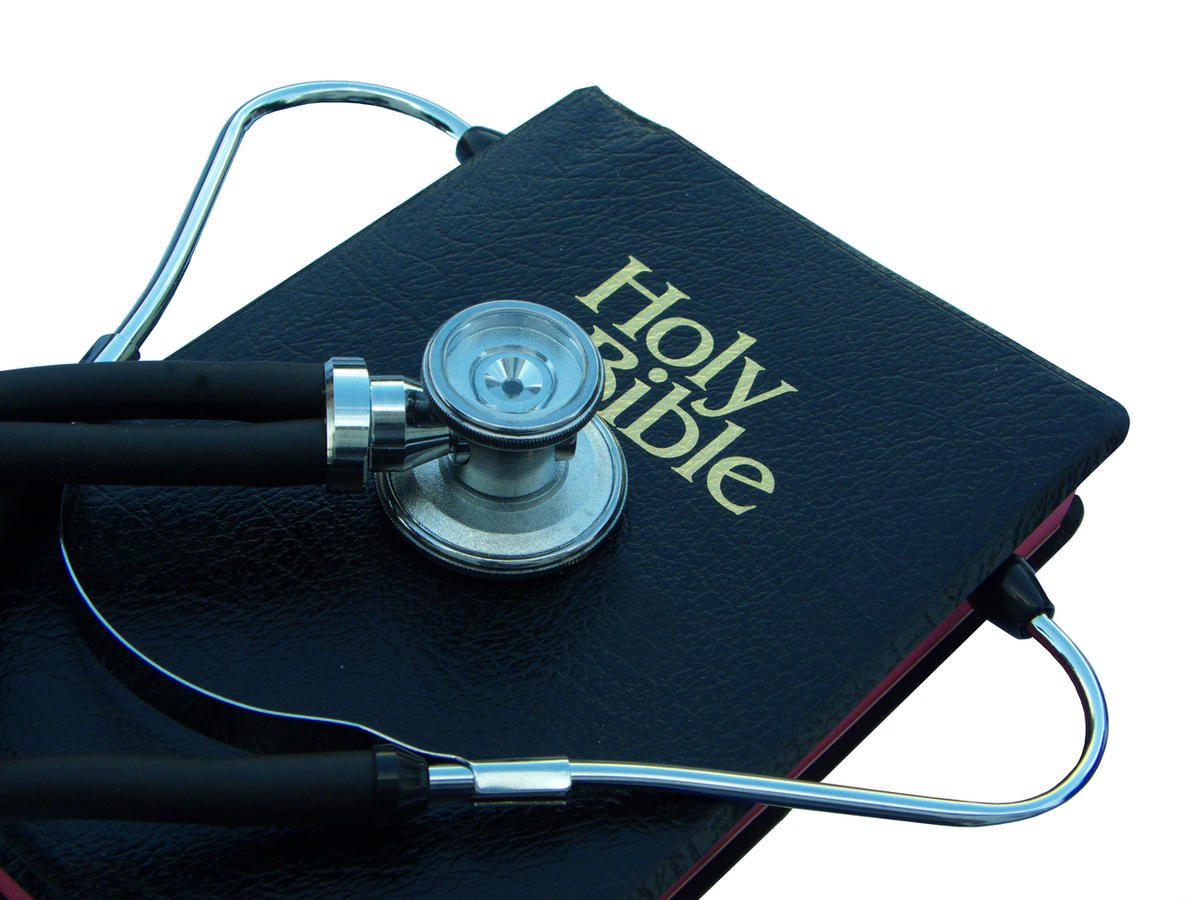 Is Religion Good for your Health?

The following first appeared in the Deseret News. To see the full article, click here.

Until his retirement, Andrew Sims, former president of the United Kingdom’s Royal College of Psychiatrists, was professor of psychiatry at the University of Leeds. Having also served as founding editor of “Advances in Psychiatric Treatment” (1993-2003) and of “Developing Mental Health” (2002-2005), he knows something about psychiatry and mental health.

He is also a committed Christian, and his book “Is Faith Delusion? Why Religion is Good for Your Health” (Continuum, 2009) brings those two facets of his life together to confront a common prejudice.

A standard British psychiatric textbook from the mid-20th century illustrates that prejudice: Religion, it declares, is for “the hesitant, the guilt-ridden, the excessively timid, those lacking clear convictions with which to face life.”

However, Sims counters on the basis of his own psychiatric practice as well as a large number of scientific studies, “people with religious belief, rather than being timid and lacking clear convictions, have a greater sense of direction and feeling of independence from control.”

Indeed, one of the major themes of his book is that “religious belief tends to be associated with better health, both physical and mental.”

“The advantageous effect of religious belief and spirituality on mental and physical health is one of the best-kept secrets in psychiatry, and medicine generally,” he writes. “If the findings of the huge volume of research on this topic had gone in the opposite direction and it had been found that religion damages your mental health, it would have been front-page news in every newspaper in the land!”