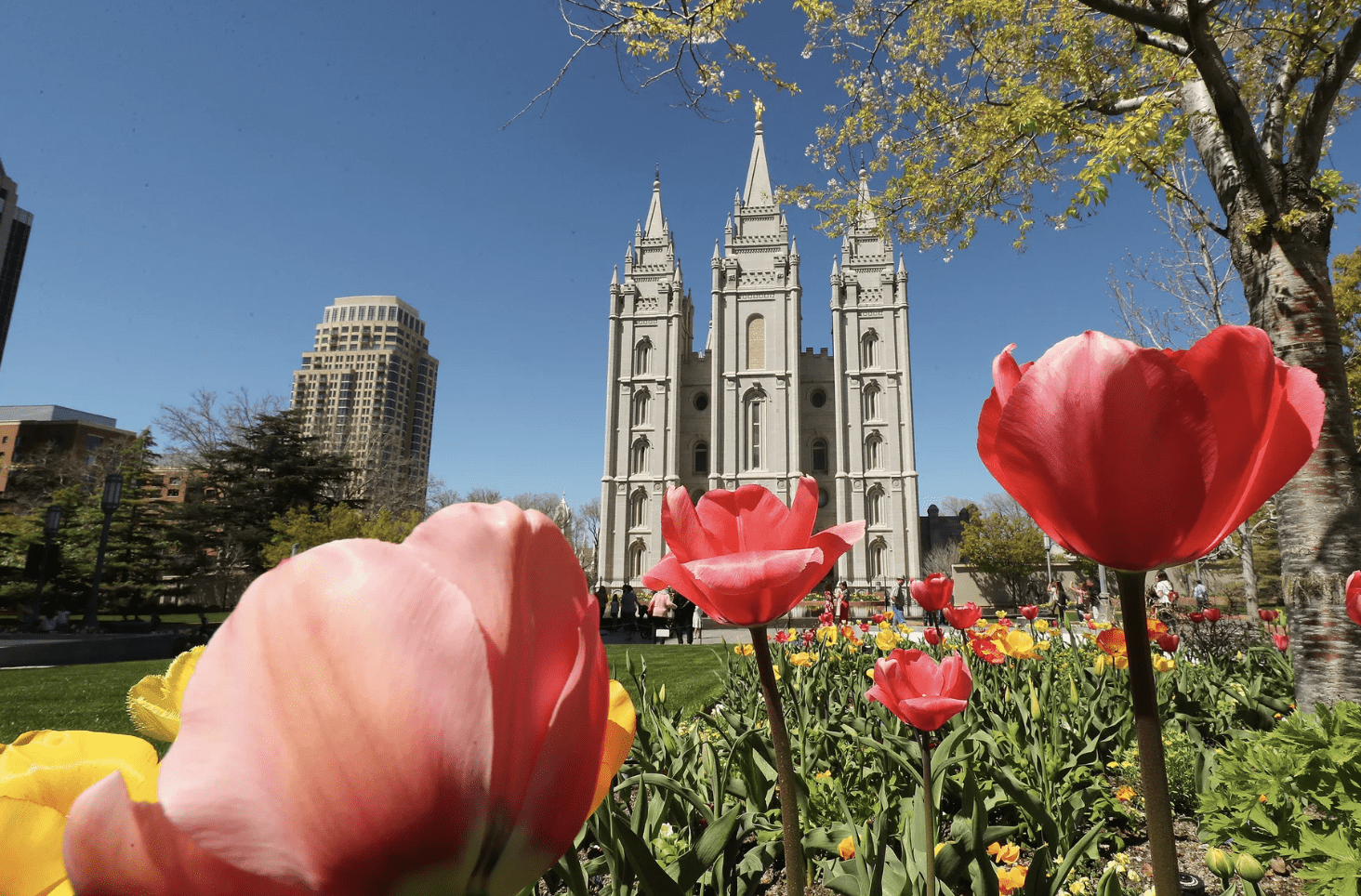 When President Russell M. Nelson announced a year ago that The Church of Jesus Christ of Latter-day Saints would emphasize its full name and stop using “Mormon” and “LDS,” Benjamin Park and others weren’t sure the church could make it stick.

“I thought it was just going to be a fad and fade away quickly,” said Park, co-editor of the Mormon Studies Review.

What few knew was that President Nelson had done far more than make a public statement. He had directed the church’s Quorum of the Twelve Apostles to develop a comprehensive plan, knowing it would take a protracted effort, beginning with a name change for the Mormon Tabernacle Choir — one of the church’s best-known institutions — and a massive overhaul of its global digital footprint.

“President Nelson was serious, and the church has proved it,” Park said. “He’s been able to implement changes that I think are going to make this much more long lasting than I originally assumed.”

They aren’t done yet, either.

“We’re not prepared to release anything yet,” said President M. Russell Ballard, acting president of the Quorum of the Twelve, “but as this goes forward, it’ll become more and more evident in our literature, in our advertising, in anything (with which) the church is connected, that we are The Church of Jesus Christ of Latter-day Saints.”

Meanwhile, the public is working to adjust.