In the Darkness of Our Time, Where is Light? | Meridian Magazine 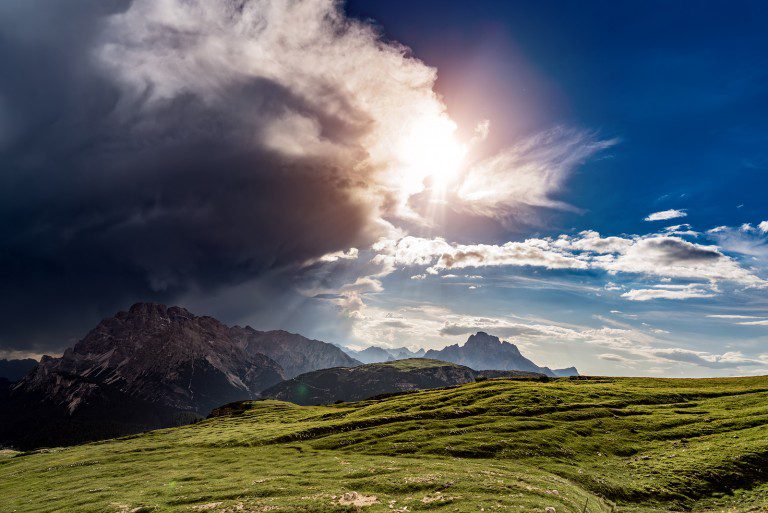 In the Darkness of Our Time, Where is Light?

I’m going to start out with a longish quote from the first talk of this session, Elder McConkie’s “Who Hath Believed Our Report?” Here goes:

We know what the future holds and of the wars and plagues and desolations that will soon sweep the earth as a devouring fire.

This is a gloomy day of sorrow and sadness. The heavens gather blackness; men’s hearts are failing them for fear (see Luke 21:26); nations are perplexed and know not where to turn to find peace and security.

This is a day in which mad men in high places can, in an instant, suddenly, unleash such fearful weapons that millions can be slain between the rising and the setting of the sun.

There has never been such a dire day as this. Iniquity abounds; all the perversions and evils of Sodom have their devotees. And the revealed word assures us that conditions will get worse, not better, until the coming of the Son of Man.

This is the darkness. And, just a couple of paragraphs later, the light:

What then is our message for all men? It is the message of the Restoration. It is the glad tidings that a gracious God had restored the fulness of his everlasting gospel. It is the hallowed word that all men may be saved by obedience to the laws and ordinances of the gospel.

This contrast is one of the deepest reasons for my abiding faith. In the religion taught by the Church of Jesus Christ of Latter-day Saints I recognize the existential austerity of the real world and, juxtaposed against it, the hopeful light of a better world.

You really need both of these.

In Christ’s time, that was a given. The Iron Age was not comfortable. The hardship and unfairness and futility of life was obvious. Nobody could deny it. As a result, everyone was ready for the Good News.

In our time, the hard angles are a lot less obvious, at least from the perspective of the First World. Here, we have largely become the masters of our day-to-day lives and—though we haven’t solved the real problems of the human condition—we’ve certainly managed to hide them. As a result, nobody recognizes the Good News if and when they hear it. You have to tell them the Bad News first, just for the Good News to even make sense.

Some other odds and ends from this week’s talks:

The prophetic call to arms by Marilyn Nielson