In support of “Heart of Africa” | Meridian Magazine 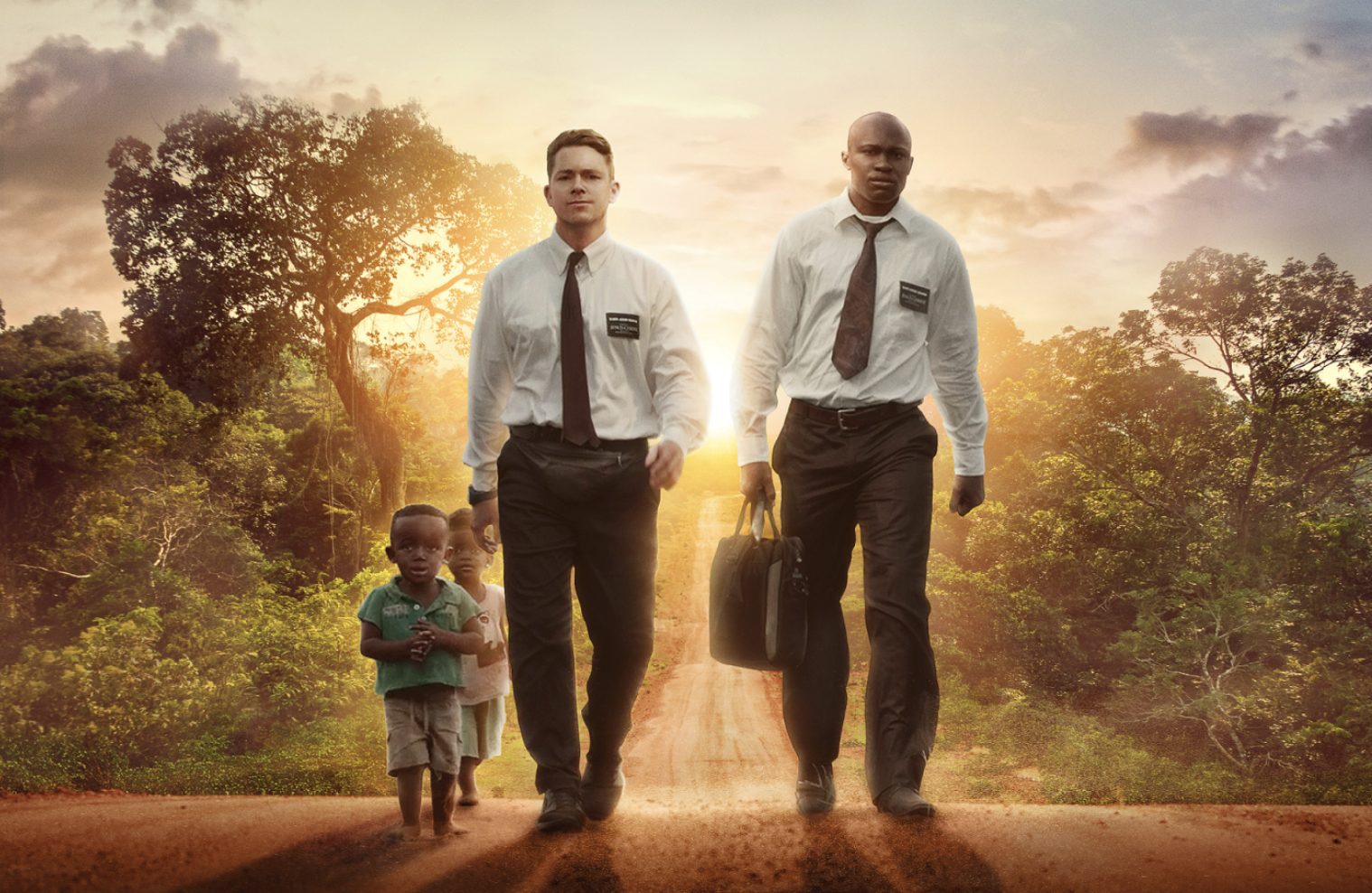 In support of “Heart of Africa”

I was heartbroken at what happened to the Latter-day Saint film Heart of Africa upon its debut on 13 March 2020.  That was the very day — Friday the thirteenth, no less — on which BYU classes were canceled for the first time because of the surging coronavirus pandemic.  (I remember the date very well, obviously, because it affected me directly and personally.)  Much else throughout Utah and across the United States more generally shut down that day or shortly thereafter, and we’ve been pretty well shut down ever since.  For reasons obviously far beyond their control and not at all their fault, the creators of the film could not possibly have chosen a worse or more inauspicious day for its theatrical release.

Heart of Africa has, however, now been released on DVD, and I hope that it will do well.  Why?  Well, for one thing, I care deeply about the health and the future of faithful Latter-day Saint filmmaking.  And not just for the obvious reason.

I hope for its success for many reasons.

The other co-author of Heart of Africa is Margaret Blair Young, who — along with her BYU English literature professor husband Bruce Young and Tshoper Kabambi, Ephraim Faith Buyikana, and Deborah Basa — also served as a co-producer.

I think it deeply important to support faithful Latter-day Saint artists and to encourage them to tell our story and our stories — and this film is based on a true story.  It is especially important to record, preserve, and tell the often neglected stories of our people from beyond the nineteenth century and beyond the Great Basin,  Many of those stories are, in their own way, as dramatic as the early founding narratives of the Restoration and the accounts of the pioneers.  We have only ourselves to blame if we essentially cede the filmic telling of our history to, say, Trey Parker and Matt Stone or the creators of September Dawn.

I strongly believe in the power of film as a medium for good and for ill, and it is imperative that the good be represented in movie making, as elsewhere.  As Brigham Young liked to ask, “Why should the devil have all the good tunes?”

I hope that Latter-day Saint cinema will become a powerful instrument for teaching our history, building testimonies, and inspiring commitment.  And that can’t happen if our films fail, if creative artists grow frustrated or discouraged, if investors don’t receive solid returns, if donors don’t have the satisfaction in having reached and influenced an audience).

The great German composer Richard Wagner (1813-1883) dreamed of what he termed a Gesamtkunstwerk, a “total work of art” — or, as it has sometimes been called, a “synthesis of the arts,” a “comprehensive artwork,” or an “all-embracing art form” — that would utilize multiple artistic media in order to convey its meaning.  He thought of opera as the embodiment of that ideal, with its combination of poetic lyrics, music, dramatic acting, and scenic set design (with painting and even sculpture).  He even sought to bring architecture into the mix with his Bayreuth Festspielhaus (Bayreuth Festival Theatre), which is dedicated solely to the performance of his works.

I’m fully aware that Richard Wagner was a distinctly loathsome human being, and that several members of his family have been altogether detestable (as, among other things, Hitler-loving anti-Semites).  Nonetheless, with that caveat — or, some of my more unhinged critics might argue, perhaps because of his odiousness — I’m something of a moderate Wagnerian.  I’ve attended performances of Parzifal, Der Fliegende Holländer (“The Flying Dutchman”), Tannhäuser, Lohengrin, Die Meistersinger, Rienzi, and Tristan und Isolde, as well as a complete cycle of The Ring (Das Rheingold, Die Walküre, Siegfried, and Die Götterdämmerung) in San Francisco and, thus far, a partial Ring cycle in Chicago.

And I really like Wagner’s concept of the Gesamtkunstwerk.

I think that he would have loved movies.  Ideally though rarely, they combine wonderful musical scores and great drama with visual excellence in cinematography and powerful literary techniques.

For further information about Heart of Africa and some of the awards it has garnered, see here.

I have wanted to see this movie since I first read Margaret Young's articles about it on Meridian. I generally don't buy DVDs, but is the movie being streamed anywhere? I think it would get much broader exposure that way.