In Such a Polarized World, How Can We Work Together? | Meridian Magazine 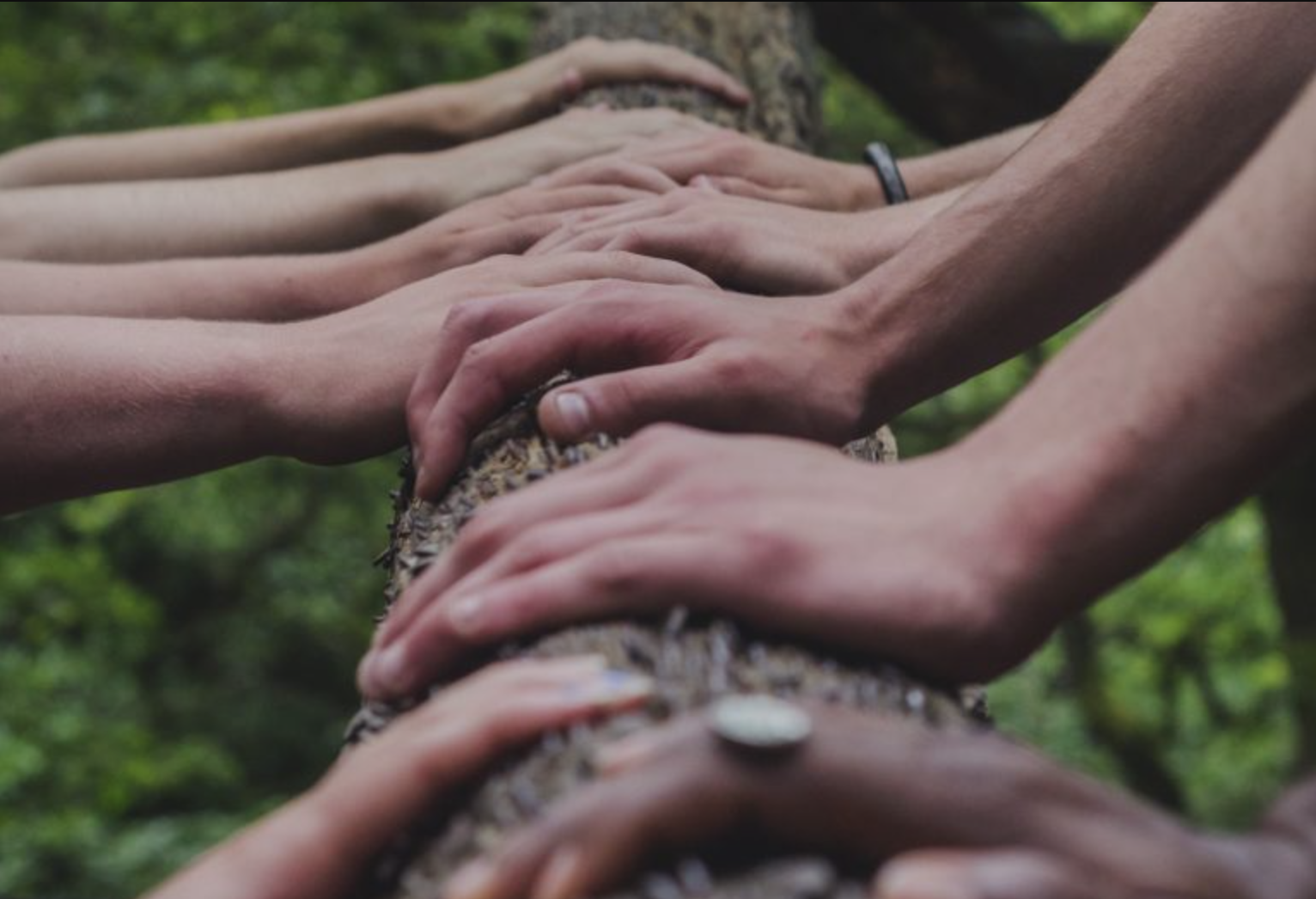 In Such a Polarized World, How Can We Work Together?

Even in the best of times, collaboration can be hard.

Smart people have differing opinions on how to solve problems.

They may differ on which problems should take priority.

Or they may even disagree on which issues should be regarded as problems.

But here’s the reality: People must work together to solve today’s most pressing issues. And it doesn’t require agreement as often or on as many issues as you might assume—or so says a leading facilitation expert.

Adam Kahane is director of Reos Partners, a global leader in the art and science of systemic change. For more than three decades he’s facilitated teams of executives, politicians, philanthropists, military leaders, guerrillas, trade unionists, community activists, clergy and others in more than 50 countries.

His book is Facilitating Breakthrough: How to Remove Obstacles, Bridge Differences, and Move Forward Together.

Rodger Dean Duncan: Our politics and social environment seem to be more polarized than ever. What can this contentious climate teach us about collaboration?

Adam Kahane: I don’t know if our environment is really more polarized than it’s ever been, but people certainly do have opposing opinions about many matters and are not inhibited about expressing them, including on social media. As a result, collaboration is more necessary because people are less willing to go along with things they don’t like. At the same time, collaboration is more difficult because people are so entrenched.

In the face of this yawning gap between need and capacity, the conventional approach to collaborating—focusing on the good and the harmony of the team, agreeing on the problem and solution, and changing what other people are doing—does not and cannot work. An unconventional approach—embracing conflict as well as connection, experimenting our way forward, and recognizing how we are part of the situation we are trying to change—is required.

Duncan: What seems to be the toughest challenge faced by most facilitators, and what’s your advice for addressing it?

Kahane: Th essence of the challenge of facilitation is that “the group” is both singular and plural.

We say “the group is …” when we are focusing on the group as a whole—the one united team, the one definition of the problem, the one best solution, the one optimum plan, and, ultimately, the one superior leader who can decide what the group will do.

We also say “the group are …” when we are focusing on the positions and interests of the individual members of the group, their different understandings of the problematic situation, multiple possible solutions and ways forward, and, ultimately, their separate decisions about what they will do.

The first approach is vertical facilitation and the second is horizontal facilitation. Both of these approaches can be useful, but both are intrinsically limited.

Duncan: In what ways does transformative facilitation differ from the “discussion leader” role that most people have seen in a training session or strategic planning exercise.

Kahane: A training session is an example of a situation where horizontal facilitation is suitable because it focuses on the learning and growth of each participant. On the other hand, a strategic planning exercise is an example of a situation where vertical facilitation is suitable because all the units in the organization must articulate how they will contribute to the mission and bottom line of the organization as a whole.

Transformative facilitation is required when the group needs to collaborate to transform the situation they are dealing with, which means they need to work with both the needs and perspective of the group as a whole and with those of the individual members. This is much less straightforward than either the horizontal or vertical approach by itself.

Duncan: In a typical collaboration, what are the how-to questions that people need to work through?

Kahane: In all collaborations, the group needs to work through five basic questions about how they will move forward together—

Duncan: What’s the facilitator’s role in working through those questions?

Kahane: The role of the facilitator is to help the group work through these questions, not necessarily in one-at-a-time or once-and-for-all, but iteratively as they arise.

Each of these questions has both a vertical and a horizontal answer. The question “How do we see our situation,” for example, is answered vertically with “We have the right answer” and horizontally with “We each have our own answer.” The transformative facilitator helps the group move back and forth between these two approaches and thereby enables them to move forward together.

Duncan: Give us an example of how transformative facilitation created a breakthrough change.

Kahane: Transformative facilitation is not a new approach that I’ve invented. It’s a new framework of theory and practice that describes what most great facilitators do when they are enabling change in any context—companies, communities, countries.

Many of my own biggest learning about transformative facilitation have taken place in complex political-social-economic contexts where different stakeholders—politicians, businesspeople, union officials, clergy, community members—have been bitterly divided, but who have needed to collaborate to deal with their common challenges.

One of these was in Colombia, at the height of the civil war, in a process that brought together leaders of all of the factions that were in conflict to think together about what futures were possible for their country. Juan Manuel Santos, the president of Colombia who in 2016 signed the peace treaty that ended this war and for this was awarded the Nobel Peace Prize, said this process was “one of the most significant events in the country’s search for peace.”

How does it work to "embrace conflict" when one segment of society seems to not only embrace but militantly support lies? Lies about events. Lies about science. Unless and until those people become more committed to truth, how can I possibly come together with them? Embrace their lies?