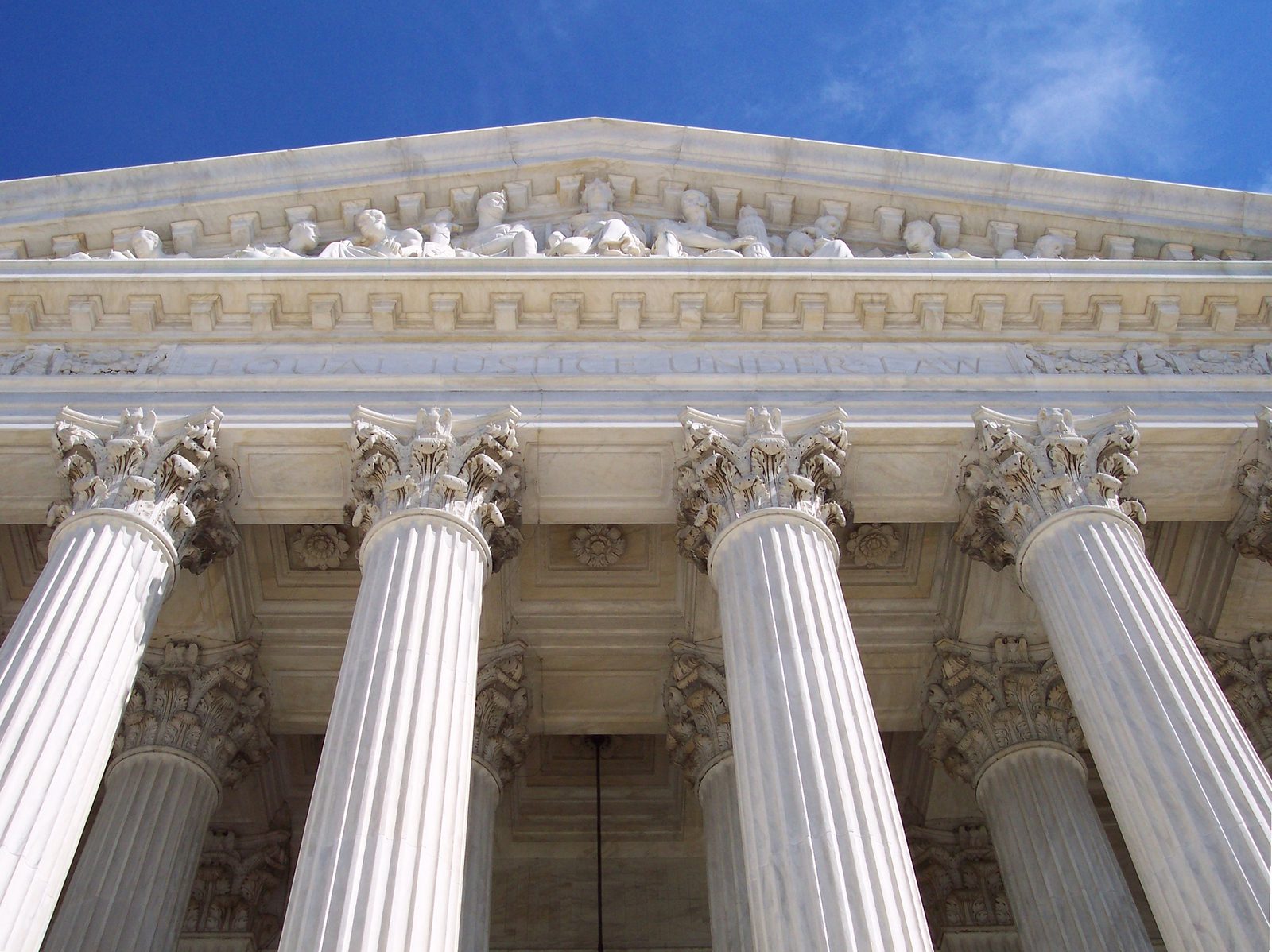 In New Supreme Court Case, Religious Liberty Is at Stake

In recent years, local and state governments have forced numerous faith-based adoption and foster care agencies out of business because of their religious beliefs about marriage. While some of those agencies closed with little protest, Catholic Social Services chose to fight back in the courts.

Catholic Social Services filed a lawsuit alleging that the city of Philadelphia discriminated against the agency by refusing to place children with the agency because of its beliefs.

On Monday—after two years of legal battles—the Supreme Court agreed to hear Catholic Social Services’ case later this year. The outcome will not only affect the future of faith-based adoption and foster care agencies nationwide, but the religious freedom rights of all Americans.

When Thomas was 5 years old, he was rushed to the hospital by ambulance. He was living with his aunt and uncle while his mom battled a drug addiction. During an explosive argument with his aunt, Thomas’ uncle threw boiling water on him. The 5-year-old was in the hospital for weeks receiving treatment for his severe burns.

After the boy was discharged from the hospital, the city of Philadelphia assigned his case to Catholic Social Services. The agency placed Thomas with Sharonell Fulton, a Catholic foster mom devoted to making her home a safe harbor for traumatized children.

Thomas stayed with Fulton for the next 14 years. He says that Fulton was like a mother to him, providing him with the safe, loving home his parents couldn’t offer. Today, at the age of 31, Thomas is thriving in a successful career—a life outcome very different from what his 11 siblings have experienced.

Fulton says Catholic Social Services’ workers have been a lifeline to her over the past 25 years as she has cared for more than 40 children. The agency even provided wrapped Christmas presents hours after Fulton welcomed four foster children into her home on Christmas Eve. Catholic Social Services’ staff became “like family” to her and her foster children.

City Forces Agency to Shut Down