If the prophet asked what he could do for you, how would you respond? | Meridian Magazine 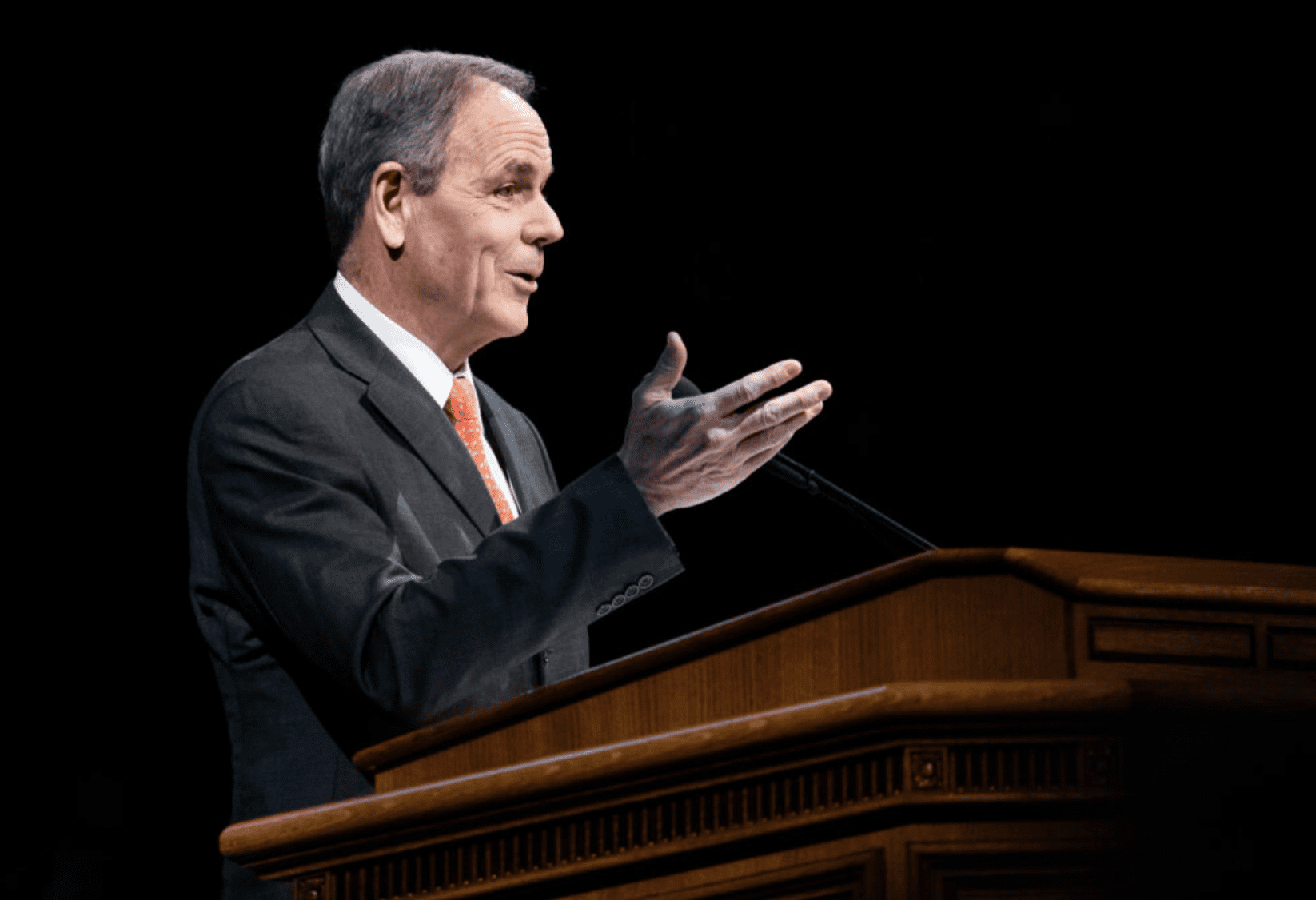 “If President Russell M. Nelson was standing here this morning and he asked each of you what he could do for you, how would you respond?”

That was the question Elder Michael T. Ringwood, General Authority Seventy, posed to Brigham Young University students as he began his campus devotional on Tuesday, Jan. 14.

A woman in the Old Testament answered a similar question of the prophet Elisha. “What is to be done for thee?” Elisha asked the woman through his servant, after staying in her home. The woman answered, “I dwell among mine own people” — or as Elder Ringwood interpreted, “I have everything I need; I am at home with family.” Or “We have plenty and to spare” (2 Kings 4:8-13).

But Elisha wanted to know what more he could do for her. So he called for the woman to come back and promised her a son (his servant told him she had no child and her husband was old). Elisha would bring this son back to life and later tell the woman, her husband and son to flee into a different land because of famine.

“The prophet of the Lord knew what the Shunamite woman needed — needs she probably believed could not be addressed, and future needs she couldn’t possibly anticipate,” Elder Ringwood told BYU students.

“But because she answered the call of a prophet and believed in his promises, her needs were met.”