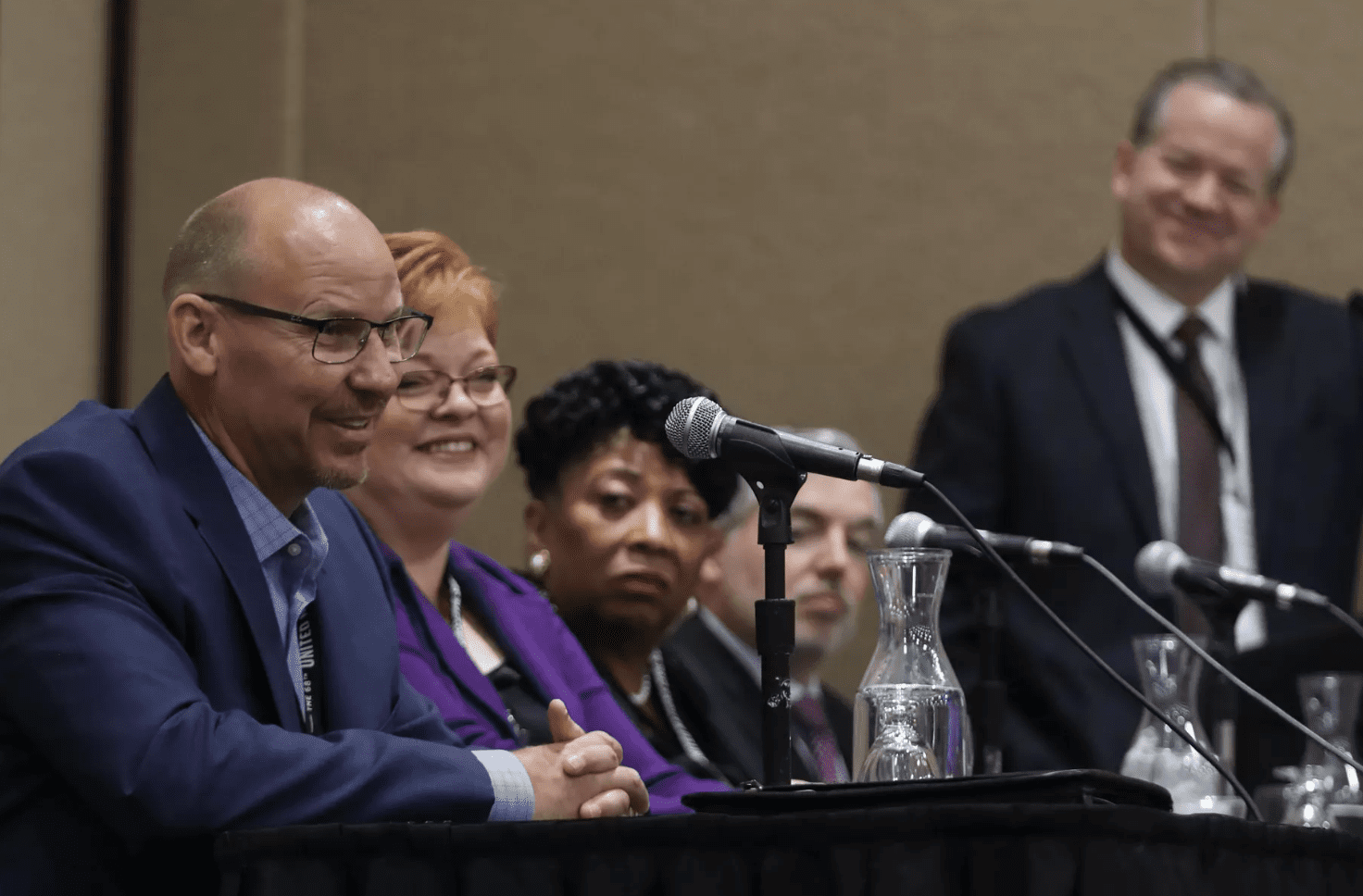 How Utah is showing the world why faith, self-reliance can combat poverty, create ‘upward mobility’

The following is excerpted from the Deseret News. To read the full story, CLICK HERE.

As thousands of international visitors gather in Salt Lake City to learn ways to build more inclusive and sustainable communities in a time of stark political division, stories of self-reliance and faith-based volunteer efforts to unite together to solve issues like poverty are coming out of Utah.

And those Utahns who see how those approaches actually work in the real world are challenging participants of the 68th Annual United Nations Civil Society Conference to try it in their communities — whether it’s combating poverty or finding a new way to fight prison recidivism.

His stepdad was an alcoholic, and he grew up with little supervision. At 12, he began drinking. By his junior year in high school, Nelson had been arrested twice for drunken driving. After high school, he started using drugs, and his life began unraveling.

“For 20 years of my life I was a drug addict,” Nelson said. “On the streets. Hustling for my drugs. Stealing. Robbing. Doing any means I could to get my fix.”

By age 24, Nelson went to prison for the first time after spending years revolving in and out of jail. That cycle continued in prison, until he found something different with the Delancey Street, a vocational training school in California that turned his life around by focusing on building his character and job training first. Six years later, Nelson earned his commercial license and was eventually put in charge of all five of Delancey Street’s moving companies.

Now a Utahn, Nelson manages The Other Side Academy, a vocational training school modeled like Delancey Street where criminals, the homeless and the drug-addicted who have hit rock bottom can get a new chance at life.