How to Get the Girl | Meridian Magazine 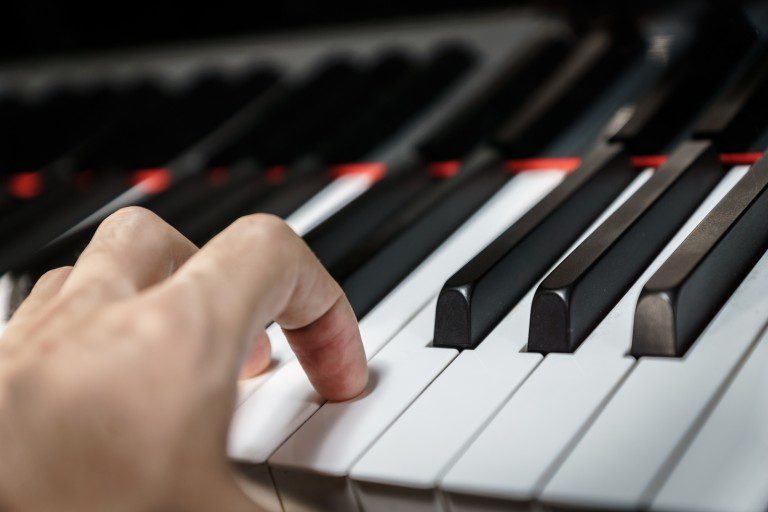 How to Get the Girl

My wife, Donna, and I went to a restaurant. A couple came in, and we started visiting with them. We learned the husband’s name was Brian, and his wife’s name was Sarah. Donna asked them how they met.

Brian laughed. “When I went off to college, I struggled with getting dates. Finally, I asked my mother what I needed to do to find a girl who would marry me. She suggested I learn to play the piano and learn to dance. So the next semester the first thing I did was sign up for a piano class. The next thing I did was sign up for dance class. And I thought I had it made because both were full of girls. In fact, I was the only boy in the piano class.”

“Maybe your mother was on to something,” I said.

Brian nodded. “One of the things I quickly learned was that many of the girls were in those classes hoping to find a guy. I thought it was perfect.”

“In a sense,” Brian replied. “I was so bad at dancing that after a while the girls were reluctant to dance with me and didn’t want anything to do with me.”

“What about piano class?” Donna asked.

“It wasn’t any better,” Brian replied. “I found that I was almost tone deaf. I couldn’t even tell when I made a mistake. After one turn of playing for the class, the girls suggested that maybe I could just play for the teacher’s aid instead. They didn’t want to listen to me. I also realized that is part of the reason I was a bad dancer. I also couldn’t sense rhythm.”

Donna turned to Sarah. “So how did you fit into the story?”

“Well,” Sarah said, “I was the teacher’s aid for the piano class. The students had to play for me at different intervals during the semester so I could grade them on their improvement. In the midst of all of the girls was one good-looking guy. I was excited when he walked in. But then he played the piano, and he was so bad I was immediately annoyed with him. And to top it off, the teacher requested that Brian play for me what he should have played for the class.”

“I was so bad that Sarah thought I was I must not be practicing at all,” Brian added.

“He claimed he did,” Sarah said, “but I doubted it. In fact, I decided to listen outside his practice room. Sure enough, he practiced, but he’d miss a note and not even realize it was wrong. He was not getting any better because he didn’t know enough to correct his mistakes. I just couldn’t stand it, so I started going into the practice room with him, and I would reach around him and hit the right note when he missed one.”

“At first I was only playing with one hand,” Brian said. “But eventually we got to two hands, and sometimes I made a mistake on both hands at the same time. Then she would reach around me with both hands and hit the right notes.”

“It was enough to grate on a person,” Sarah said. “I couldn’t stand it and just had to fix it.”

Brian grinned. “But then I got thinking. I have a girl putting her arms around me. What could be better? I can’t say that I made the mistakes on purpose because I didn’t even know if I did it wrong in the first place. But I didn’t really care if I hit the right notes or not if she was going to put her arms around me.”

“Eventually his smile and humor won out over his bad music,” Sarah said. “I fell for him and enjoyed putting my arms around him. But when he asked me to marry him, I agreed on one condition. Unless a miracle occurred, and he somehow figured out how to play the piano, he was to never play it when I was around.”

Brian laughed. “And I was happy to do that, because I already had what I took piano for anyway!”

Everyone has a story. Thank you for sharing so many of them, so well.

I also enjoy reading your columns. Thanks for sharing them.