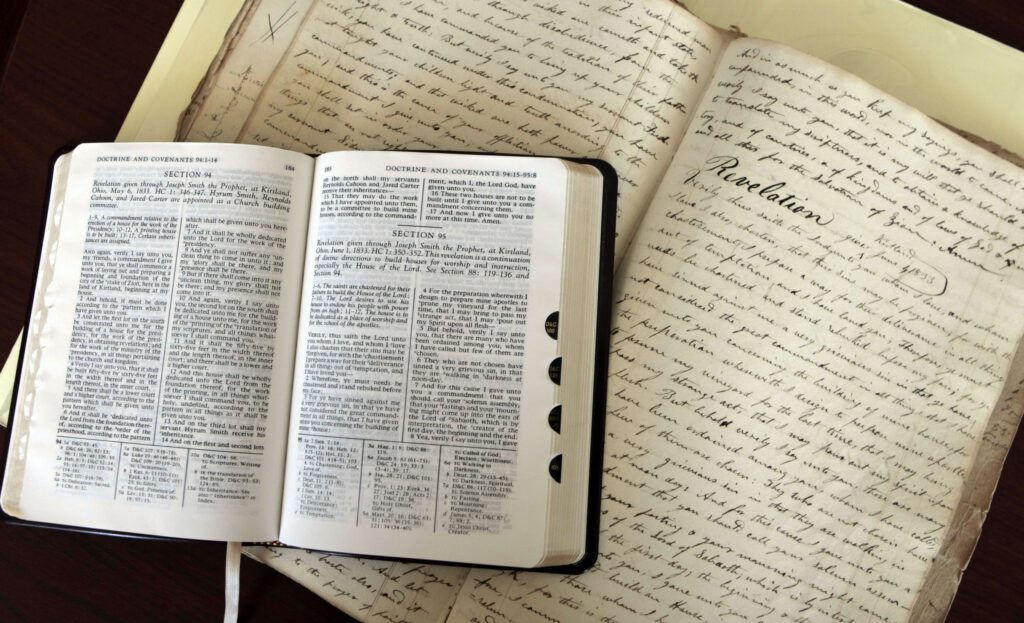 How the Doctrine and Covenants has changed over the years

To get copies of the Prophet Joseph Smith’s early revelations in what’s now the Doctrine and Covenants, a person in the early 1830s would have to get permission to access the Kirtland Revelation Book and then hand copy them.

“And by 1831, you’ve got a few people that had access to the revelations, but by and large, the members of the Church didn’t have access to them,” Elder LeGrand R. Curtis Jr., Church historian and recorder and General Authority Seventy, said at a recent Evenings from the Museum presentation.

At a conference on Nov. 1, 1831, it was determined to print 10,000 copies of the revelations with the title “A Book of Commandments for the Government of the Church.” The revelations were also published in the Evening and Morning Star newspaper.

Since then, there have been several editions of what is now the Doctrine and Covenants. Here’s some information from Elder Curtis on several of the editions.