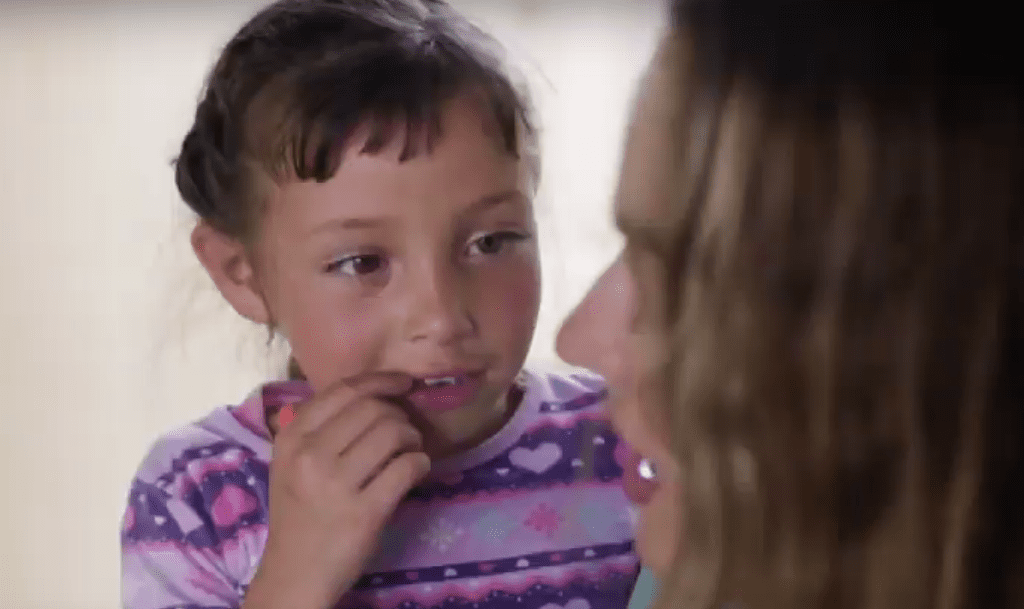 How One BYU Singer Used Her Voice to #LightTheWorld in Spanish

As the crowd cheers for her to come onto the stage, Allie Gardner, a member of BYU’s female a capella group, Noteworthy, and independent singer/songwriter, always repeats the motto she adopted years ago: “Bless, not impress.”

With that goal, she seeks to #LightTheWorld this season, along with the thousands of other people participating in the #LightTheWorld campaign. Allie firmly believes that the best way to light the world and bless people is to share the talents God has given you.

“#LightTheWorld is a call to use your talents to bless people and be a light to the nations. We need to remember our purpose with our talents is to assemble the ranks and go bless people.”

Allie, though not from a particularly musical family, began singing at a young age when her next-door neighbor, an opera singer, would open all of the windows and doors in her house to sing. Even in her high chair, Allie heard the neighbor and began imitating her, earning the nickname “Opera Baby”.

As she grew up, Allie got called to serve a mission in Mexico. When she returned home, she thought about all of the Spanish-speaking people she loved so much and felt like being far away from where the #LightTheWorld initiative began may cause them to feel disconnected from the campaign. She also wanted to provide a resource for Spanish speakers so they felt empowered to participate in lighting the world.

That made it an easy decision when Sara Baril, an inspirational LDS composer, came to Allie and asked if she could sing and translate her song “Light The World”, which came out in 2017, into Spanish for the 2018 #LightTheWorld campaign.

Allie included clips of the humanitarian trip she led to Argentina this past summer in the video to show examples of how we can #LightTheWorld in communities everywhere. The greatest message she hopes people will take away is that you can #LightTheWorld wherever you are and in whatever language you speak.