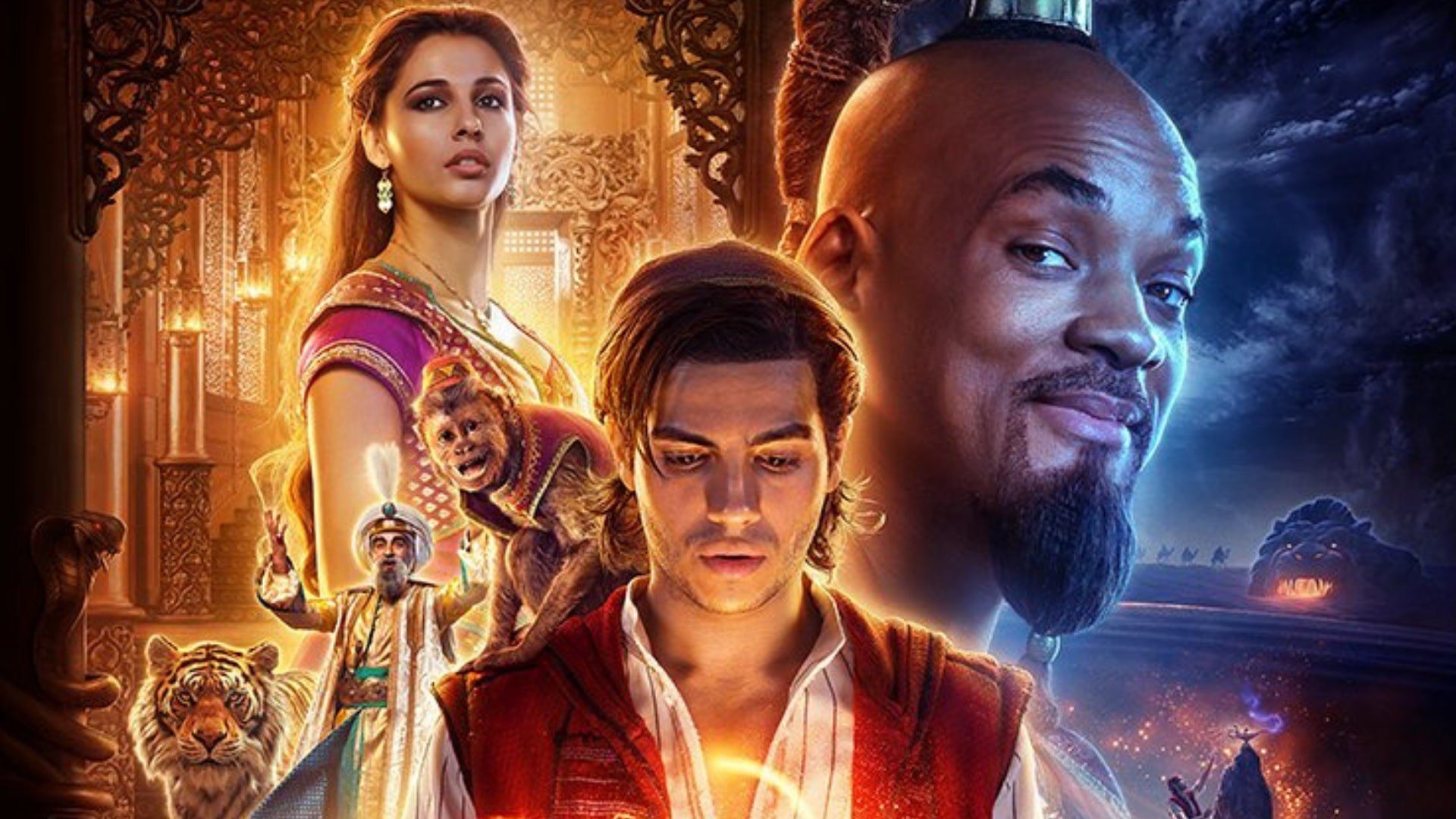 How Does the New “Aladdin” Measure Up to the Animated Original?

It’s been about 5 minutes, so what does that mean?  Time for another Disney live-action remake! (wink) This version of the 1992 animated musical Aladdin was directed by Guy Ritchie, who wanted to make a children’s film for his 5 kids.  He admits he’s always been compelled by stories about street hustlers.  Aladdin is a common thief who accidentally meets a princess and falls in love with her.  He also meets a genie who magically allows him to appear as a prince to sweep the princess off her feet onto a flying carpet and show her the world.  The evil Jafar grabs power and gets in the way of their happiness together.  What’s a street rat to do?

Unfortunately, this remake of the popular 1992 animated classic Aladdin isn’t nearly as charming or good as the original.  If you’re a Disney fan, go ahead and watch it.  Kids who don’t know the magic that was Robin Williams will get a kick out of Will Smith, whom they probably do know!  His version of the famous, blue genie includes a Hip-Hopping Fresh Prince of Bel-Air vibe.  Robin Williams is an extremely hard act to follow, but Will Smith is able to make this epic role his own.  His singing voice isn’t very strong, but he’s plenty entertaining.

Mena Massoud is a very likable Aladdin with a super cute smile and dimples.  Sadly, he doesn’t have a strong singing voice and gets swallowed up by Naomi Scott’s powerful vocals during their “A Whole New World” duet.  She is a lovely Jasmine and her song “Speechless” was outstanding, both in music and message.  The movie has the familiar songs from the original movie, as well as some new ones you’ll like.

One of the weaknesses of the film is that it looks like a stage play or something on a manufactured set.  There was talk of filming it in Morocco to give it an authentic look, but it was decided to simply make it on set with green screens and CGI.  The costumes feel like costumes.  They’re too clean to look like real life, which makes the entire film look less magical somehow.  There was scandal during filming that white Extras had brown make-up applied in order to look Middle Eastern.  Adding to the lack of authenticity, most of the actors have Middle Eastern accents except for Aladdin, Jasmine, Genie, and Dahlia.

Another problem with the movie is the CGI.  The CGI doesn’t always line up with Genie’s mouth and muscular body, which was distracting.  Fans of the original movie will be happy to hear Frank Welker’s voice again as Abu and the Cave of Wonders. He voiced those characters in the original Disney Aladdin movie and is, surprisingly, the first Disney actor to play in both the animation and live-action remake.

Having Gilbert Gottfried reprise his role as Iago would have been great, but Alan Tudyk’s voice is certainly less grating.  He’s equally effective as an actor or a voice talent.  This is actually his 8th Disney film!  Sadly, Iago doesn’t have a lot of personality in this version, unlike the amusing parrot we’re used to seeing.  It’s not Alan Tudyk’s fault; the script just didn’t provide an endearing character for Jafar’s feathered sidekick.  A disappointing performance was Jafar himself.  Jafar’s evil role needed a more menacing actor than Marwan Kenzari.  The good news is that he wasn’t very scary for young children to see.  Some of the humor doesn’t land, but there is still plenty of good in the film that you will enjoy.

The protagonist is an admitted thief. He tells his monkey companion, “There’s a time that we do steal and a time that we don’t.”  That’s not exactly a positive message you want your kids repeating.  Later, Aladdin does something and then asks Jasmine, “Does that mean I’m in trouble?” and she replies, “Only because you got caught.”  What kind of lesson does this movie want to teach our kids?

Profanity by the Genie once in a song.  Nothing is super scary for little kids and it’s basically family friendly.

Movie Review Mom:  Trina Boice teaches for BYU-I and is an author of 29 books.  You can read more of her reviews at www.MovieReviewMom.com  You can hear her podcast “Daily Inspirational Quotes Hosted by Trina” on Amazon Echo devices and Volley.FM.  Check out her online courses at www.LifelongLearningEducation.com  You can also find her books at www.TrinasBooks.com .  Say hi to @TrinaBoice on Facebook, Instagram, Pinterest, and Twitter.

I’ve watched Aladdin twice now, both times in the Imax and it was a visual treat. I don’t understand the bad reviews when this version is far superior to the original. I am glad for the Bollywood feel, the multicultural cast and the visual effects. My only complaint is that all these musicals use overuse auto tune. Will smith’s Genie was a nice surprise and very enjoyable.

Why be such a naysayer?? Aladdin was absolutely delightful if just a little overly loud in our theater. Yes-we enjoyed the1992 version- this is simply a different experience and doesn’t need to be compared with the animated version. Will Smith is terrific in his role! Mena M did a great job in singing - it’s not opera and his light touch made him in his role even more believable. Whether we needed a new “girl-power” ballad or not, Speechless is going to be the new Frozen song-of-the-year. Well sung. Moral lessons? Enjoy the movie and DISCUSS the moral dilemmas at home!! 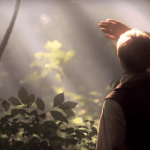 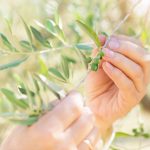 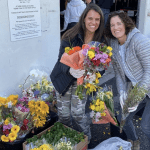 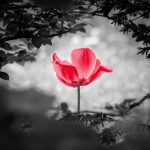 12 Ways to Stay Hopeful During this Pandemic 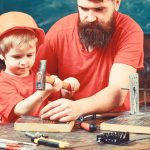 Coronavirus: News and Fun with the Kids

How these Latter-day Saints are finding strength, peace during the coronavirus pandemic