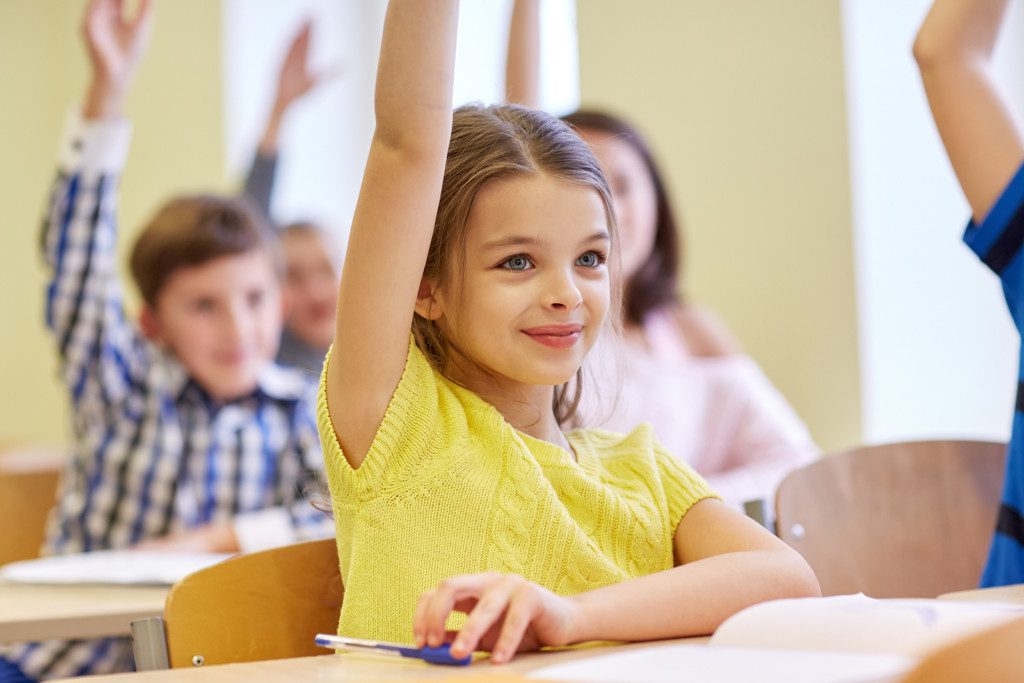 How Comprehensive Sexual Education is a Threat to our Children

In the 2014 movie, The Giver, the citizens of the ideal society were told to have “precision of language” whenever anyone didn’t like or understand what was said. Once the lead of the movie, Jonas, used the word love and he was told to have “precision of language”. The word was outdated and didn’t have meaning in their new society. Each time Jonas would go to his next training as a “receiver of memory” he would essentially learn a new word. Sometimes it was a color or animal that had been banished from their society, and other times it was a feeling, a virtue or a concept.

During this current legislative session I can’t help but be reminded about how important understanding the power of language really is.

The Power Of Language In Law

Legislative activity is happening all over the United States right now, and that means lots of words are being discussed about a variety of sensitive and emotional topics such as sexuality, children, pornography and health.

Utah is no exception to these hot topics and some of our bills have even made national news. The TV program The View discussed SCR009, which declares that “pornography is a public health hazard leading to a broad spectrum of individual and public health impacts and societal harms.” Indeed pornography does affect the health of the person and the society who is using it.

In contrast, this year Representative Brian King sponsored a bill, HB246 ,that sought to implement comprehensive sexuality education in Utah schools. This bill was voted down in committee, but will likely appear in other years since there is a global movement to put this controversial sexuality education in schools. As the president of The Worldwide Organization For Women I have seen the negative effects of this program around the globe and I know it is a very unhealthy program. The methods law makers and school boards use to get the program accepted is vague language.

Clear Language Is Powerful And Honest

In SCR009 Senator Todd Weiler uses some very clear and honest language. The words chosen are not mistaken to mean anything else and are not open to interpretation. The resolution says, “pornography perpetuates a sexually toxic environment; pornography is contributing to the hypersexualization of teens, and even prepubescent children, in our society; [and] because pornography treats women as objects and commodities for the viewer’s use, it teaches girls they are to be used and teaches boys to be users.”

When language is this accurate and descriptive the message is clearly understood and can be effectively acted upon. Senator Weiler should be commended for sponsoring such a timely and important resolution.

In HB 246 there are some very vague and subjective terms that would have lead the law and curriculum selection to be based on interpretation if it had passed. Whenever wording is open to interpretation it is sneaky language. This type of language is interpreted based on the person’s scope of experience and education. This means some law makers or citizens could think a term sounds friendly to their values and they would vote for it, but in reality if the term is looked at from another perspective the law would purposefully go against the values of those voting. They are just none-the-wiser.

These are a few of the terms in HB 246 that, even though there was attempt to define some of them, are considered vague and misleading. Sometimes a definition can help a vague term and sometimes it doesn’t make any difference to how the term will be implemented. Some of the terms in the bill are: age-appropriate, positive youth development, low-income, family planning, adequate sample, strength-based, positive attributes, healthy relationships, personal power, delaying sexual initiation, etc.

The list could go on and on. It is easy to see how terms like low-income can mean any child because all children don’t have money or they can mean a status based on the parent’s income. Family planning could mean contraception and abortion or it could mean trying to get pregnant. Personal power could mean any variety of things depending on what the person teaching thinks is power. The word delaying is concerning because that could mean a month, a year or until marriage. Finally the term age-appropriate sounds like a good thing, but what is age-appropriate to you? Do you think that engaging in “consensual genital exploration with same age (and often, same sex) peers” is age-appropriate for age 8? I would not consider that age-appropriate.

I am sorry to give such a graphic example but these types of examples are popping up everywhere under the title “healthy sexual development.”

In fact, just recently the Utah State School Board was forced to interpret the term age-appropriate from a 2014 sexual abuse prevention bill [HB 286] and posted a list of what they called “healthy sexual development” guidelines that included the previously mentioned graphic example and more. It was shocking for people at the Utah legislature to see this list of “healthy” stages of development for children ages 0 – 12 years old.

These types of guidelines are so agenda driven that they make a relationship such as the child liking their parent a sexual thing. This type of idea that people are not spiritual beings or human beings but sexual beings, was all started by a sex researcher named Alfred Kinsey. He made popular the idea that sexuality was at the core of who we are. He often said, “there are only three kinds of sexual abnormalities: abstinence, celibacy and delayed marriage.” According to those who promote Kinsey’s ideas, today a person who is not having sex or expressing their sexuality in some pleasurable way whenever they want to is experiencing “sexual oppression.”

When people look to change ideas, societies or laws they usually try to change or redefine language.

Here are the images of the Utah State School Board website page that has since been taken down. Hopefully this reference remains unpublished. It is important for us to remember that this page existed and that it came into being because of one subjective term, “age-appropriate.”

There will be more legislation in the years to come relating especially to sexuality and sexual ideas. We need to watch the wording closely to make sure that we aren’t thinking the bills mean one thing but those who will run the program think the words mean something else.

In a time when special interest groups and even some government officials are calling for political and social “precision of language” to silence some people or to discredit others it is good to keep our eyes peeled for the real language that isn’t precise and might possibly be leading us down a path we didn’t intend to go down.

Be watchful and discern! https://wowinfo.org/

I agree that some of the language goes too far. I don't understand how describing the natural behavior of a 9-2 year old is wrong. They do explore their bodies. That is a fact.

I read the UN curriculum before the wording was blunted to make it more palatable to conservative nations (though the curriculum was unchanged). It was horrifying, and the US government has been pushing it hard internationally. It basically defines us as sexual beings from birth and teaches us from a very young age how to get sexual pleasure. Responsibility, social relationships, committed relationships, monogamy, marriage, health, and love all are pushed to the background behind the self-gratification of fulfilling "sexual rights." It objectifies everyone, begins with teaching masturbation, and continues by approving of any sort of sexual experience as long as it is pleasurable.